The People Who Made My Book Exist [Radio Readings]

You can listen to “Fights in Good Faith,” my weekly radio program, streamed Saturday at 5pm ET and tomorrow (Sun) at 1pm.  And it’s now available to download and stream.

Every week, I put up a “Radio Readings” post, so you can track down the books, articles, and (this week) productivity tools that I cite on the show. So, without further ado, here’s what I’m talking about this week.

@LeahLibresco So far I'm really enjoying your book. I had no idea anyone else was a Kant fan in high school 🙂 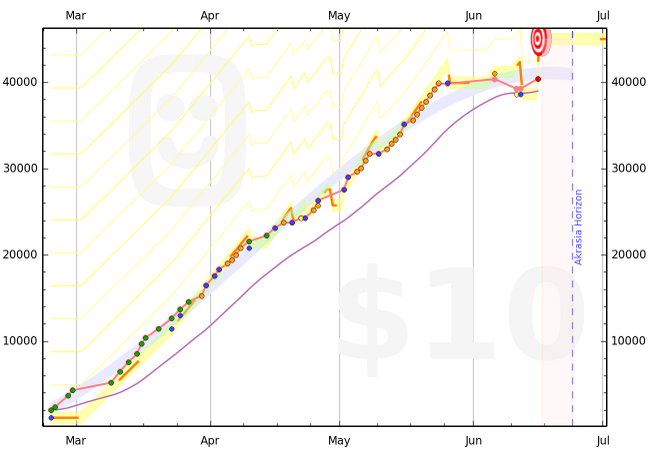 Arriving at Amen: Seven Catholic Prayers that Even I Can Offer is on sale now at Amazon, Barnes and Noble, and in person if you come to my talks in DC, NYC, or Boston! 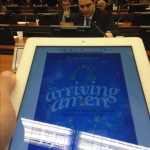 May 8, 2015
7QT: Strange Shakespeare and Hallucinogenic Honey
Next Post

May 10, 2015 The Undiversity of Clinical Trials and Anti-Islam Groups
Recent Comments
0 | Leave a Comment
Browse Our Archives
Follow Us!