A friend of mine is looking for good semi-pregnant Halloween costumes (she’s not big enough to go as a globe, as she hoped).  I don’t have that much to suggest (maybe you all have ideas for her?) but I do have a roundup of excellent parent-baby costumes.  My favorite is the child as Max from Where the Wild Things Are, and his mom as his boat! 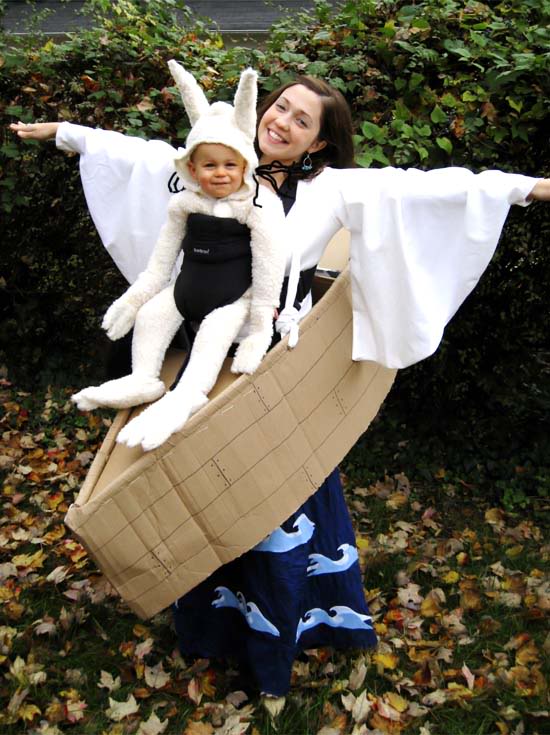 Also in the domain of, um, expressive things to do with your offspring: there’s an annual reunion for people named after Paul William Bryant, a famous football coach in Alabama.

This first-person essay on fraternities is a more sober story about being swept up in college enthusiasm/identities:

The great paradox of Greek life is that the people who are constantly pushing you, sometimes gently, sometimes not, to engage in behaviors that can kill you do not actually want you to die. When someone encourages you to drink yourself unconscious, then grabs a magic marker to draw a pair of open eyes on your comatose lids, ejaculating penises on your pallid cheeks, four-letter words on your clammy forehead, they do so believing that you will eventually wake up and have a good laugh at their work. No one does any of that while also believing that you are on the verge of death.

Communities can be formed in less intense, less dangerous circumstances.  I like prefer the emotional rush of communal singing to that of shared danger, so I really enjoyed Audra Nakes’s essay in Ethika Politka:

Yet even most cities and regions that do exhibit strong local identities don’t seem to have a culture of singing. I’m not the only one who feels that something is missing. As I was writing this piece, someone in my parish young adult group invited all of us to his house to sing folk songs and spirituals and sent the repertoire in advance so that we could familiarize ourselves with the songs. My friend’s organized effort underscores not only the lack of a singing culture in the United States, but also that the desire to sing together persists. No matter how much Americans value individualism, we’re still social animals who long for outward expressions of communion with others, particularly those with whom we share a national or patriotic identity.

While we’re speaking of singing and culture, I heartily recommend this Storify collecting my friend Ivan’s tweets on how Hamilton does an unusually good job telling a war story:

Artistic works about warfare in the past are usually really bad at conveying the heft of tactical planning. @HamiltonMusical nails it.

Hamilton is as much about how history gets told as it’s about the specific story it’s telling.  In Japan, where the oral testimony of atomic bomb survivors has been tremendously important, younger people are trying to practically become a book, Fahrenheit 451-style to keep the stories alive, after their tellers are dead.

“The denshosha are essentially putting themselves in the position of that person, so the survivor doesn’t permanently disappear,” he said. They have an authority that comes with the survivor’s blessing to be “heirs” to their stories, he said, and a mandate to keep finding audiences. Survivors often visit schools, for instance, something denshosha could do in their place.

Finally, here’s the last of the pieces I wrote for DeSales media during the Papal visit: “Embracing the Demands of Priesthood, and Demanding the Embrace of Priests”

His visit may inspire Catholics to be more demanding, in just the way he desires. Just as people shamelessly run up to the Pope to ask for his blessing and his prayers, they may also run up to their parish priest to ask for his prayers, his blessings, and his presence. In all of these small, humble things, a priest pours himself out for his people.

Pope Francis encouraged the bishops to find ways to support their priests, so that they have the strength to welcome all the needs of their people. After he leaves, it will be up to us to have the courage to offer our needs to our priests, in ordinary times, as easily as we do during the festival of the pope’s visit. 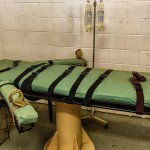 September 30, 2015
Pope Francis And Catholics Disagree Deeply On the Death Penalty
Next Post 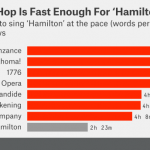 October 7, 2015 Hamilton Is Blazingly Fast And I Can Prove It
Recent Comments
0 | Leave a Comment
Browse Our Archives
Follow Us!