From Ignorance to Acceptance: When You Realize You Had It All Wrong

From Ignorance to Acceptance: When You Realize You Had It All Wrong August 1, 2016 Guest Contributor 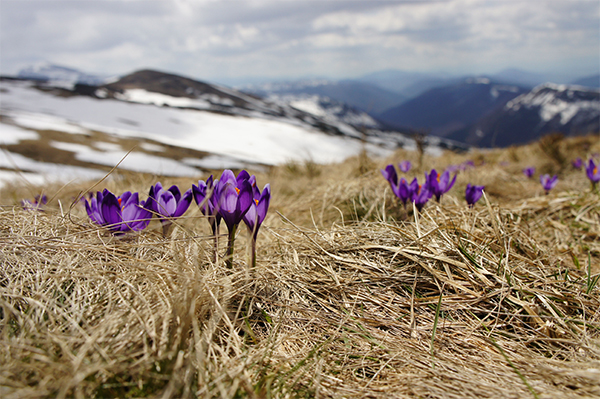 Can a person become an Unfundamentalist from a Fundamentalist world?  Of course! But I didn’t get here overnight, and it still surprises me that I am here at all. But I’m grateful, and wish that more would make the journey.

I grew up in a Christian home, and I didn’t even know until looking back later that we were Fundamentalist.  “Conservative” meant “good,” “Liberal” meant some sort of evil. I knew growing up that my dad’s family was Catholic and we were Lutheran, and at some point I found out that my dad’s family didn’t attend my parents’ wedding because they weren’t allowed to by their church.

The topic of sex and marriage in our home was a shameful one. I was taught that sex in general was sinful, but that it was supposed to be all good as long as a person was married—meaning, of course, that the two people of opposite genders were married to each other! My parents got married at ages 19 and 20, so staying a virgin until marriage was a whole different ball game than now, when people marry in their 30s or beyond. But marriage for them wasn’t exactly great either. My mom often talked about how difficult being married was, how it would be wrong to divorce, and how she soldiered on anyway.

When I was young, in the ’70s and early ’80s, living together before marriage started to become more common, but we were taught that it was terribly sinful. And divorce? Out of the question for Christians. It was only after my first divorce, after I lived with my second husband for three months before our wedding, and after my second divorce, that I started questioning the values I grew up with. To my parents’ credit, they didn’t cut me off or shame me for the divorces. They did, however, shame me for living with my second husband for three months before our wedding because my house sold quicker than I thought it would. I was thrilled that the house sold so fast and didn’t see anything wrong with moving into my fiancé’s house while we were putting the finishing touches on our wedding details, and I was hurt and confused that my parents didn’t see the situation the way I did.

Speaking of sex, fornication, and marriage, let’s talk about homosexuality. Growing up, this was such a taboo subject that there was no room for thoughtful discussion (not that there was room for thoughtful discussion about anything). According to fundamentalism, homosexuals were sinners of the worst kind. They were going to hell, it was a choice, they had a plot to convert kids in schools—I heard it all, and I believed it all. I had never actually met anyone who was gay, but I thought they all must be terrible perverts–I couldn’t even imagine real people “choosing” homosexuality.

When I moved away from my hometown and family shortly after college, I achieved an escape of sorts from my parents’ influence, but I hadn’t yet found the emotional freedom I needed. I still had a fundamentalist mindset, since those were the only values I had known. For years, I continued to believe that homosexuality was wrong and was more of a choice than an orientation. I believed it was a sexual sin, just like fornication, and that homosexuals could repent and change. I didn’t feel this way out of hatred, it was simply ignorance which, sadly, continued for years.

My shift toward LGBTQ acceptance didn’t happen with a crisis or a conversion experience like Paul on the road to Emmaus–instead, it was a gradual awakening. Maybe it started with my own experiences of marriage, step-parenthood, divorce, and motherhood. Maybe it continued with my experiences of working with people of different cultures and business travel to distant places. Maybe it culminated with actually meeting and working with gay and lesbian people at my workplace. Or maybe it was learning that my step-daughter is a lesbian and that, for the longest time, she was afraid to come out to her parents and to me.

What now? My heart hurts for gay and lesbian people who are rejected by their parents because of who they are. Maybe I can relate because, even though I’m not gay, I have experienced rejection from my parents for who I am. I am happy that same-sex marriage is legal. For the longest time (ignorance again) I didn’t understand that a civil union wasn’t the same thing. I still don’t know exactly what the difference is, but I now understand that it doesn’t matter. LGBTQ people should have the same rights, privileges, and responsibilities as all people. To think that I ever thought otherwise makes me ashamed, yet proud of where I ended up.

About Dede Mahler
Dede Mahler is a divorced mom of one fantastic teenager and one little dog. She discovered Unfundamentalist Christians on Facebook after friends liked it and has been hooked ever since. She works full-time at a technology company and in her free time practices yoga, writing, working out, and mindless television. She and her daughter, and the dog, live in Tempe, AZ. 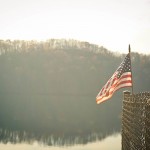 July 28, 2016
What the Old Testament Has to Say about This Election
Next Post 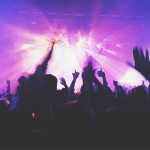