An Epic Night in Philadelphia

It has been a long week and creativity is lacking, so please forgive me for the cross-post today.  The following post was published on September 4, 2012 at The Way of Improvement Leads Home.  –JF

I have spent the last couple of weeks battling something akin to bronchitis and the members of my family were not feeling well either.  On Saturday I thought about trying to put the tickets up for sale on Craig’s List in the hopes of finding someone in the area who was willing to give me face-value.

But in the end we jumped in the van, loaded-up on the ibuprofen and cough-drops, and hit the Pennsylvania Turnpike.  Destination: Citizen’s Bank Park.

We had trained too hard for this concert and we were not prepared to put that training to waste.  In the Fea family, “training” involves familiarizing ourselves with as many Springsteen songs as possible so that during the concert we will not be surprised by a song we do not know. (My wife and daughters indulge their crazy husband and father on this front). I thought we could have been better prepared for this show, but thanks to some last minute prepping on the road (Wrecking Ball and selections from The River, Darkness, and Born in the USA) I am happy to report that the E Street Band played only three or four songs that my family did not recognize.

It was my daughters’ first Springsteen show.

The weather was another factor.  It rained during the entire two-hour drive to Philadelphia.  It poured on the ride home.  But during Springsteen’s epic 3 hour and 43 minute concert not a single drop fell from the sky.

This was my first outdoor Springsteen concert and it did not disappoint. The show opened with keyboardist Charlie Giordano playing “Take Me Out to the Ball Game” and things took off from there.  Springsteen started the show with a cover of “Summertime Blues” followed by three songs from The River–“Sherry Darling,” “Out in the Streets,” and “Hungry Heart.” (Our last minute prepping paid off!) He said that he was glad to be back among “my people” and declared the concert a “Labor Day of love.”

He and the E Street Band performed 33 songs in all, including great renditions of “Lost in the Flood,” “Human Touch,” “Jersey Girl,” and “Working on the Highway.” The Boss seemed particularly focused on his guitar work on this night, especially on “Lost in the Flood.” On “Jersey Girl” he gave a shout out to the Jersey shore towns of Wildwood, Point Pleasant, Ocean City, and Asbury Park.

Of course Springsteen did not disappoint those who wanted to hear the classics.  He played “Born to Run,” “Thunder Road,” “Rosalita,” “Dancing in the Dark,” “Tenth Avenue Freeze-Out,” and “Badlands.”  He also played several numbers from Wrecking Ball.  (Check out the set list).

A few things I took away:

I know that music and cultural critics have said this before, but I was more taken than ever by the fact that a Springsteen concert is something akin to a religious revival meeting.  For example, before playing “Spirit in the Night” he took several minutes to ask repeatedly if the “congregation” could “feel the spirit.”  He gave a short sermon at the beginning of the concert about “ghosts” (certainly with Clarence Clemons in mind) and how we should not be afraid of them because they remind of us of who we are and where we have been–what it means to be human.  “The Rising” is a spiritual reflection on September 11, 2001. “City of Ruins,” with its exhortation to “rise up,” has the feel of a Sunday morning service at an African American church.  “Land of Hope and Dreams” is one of Springsteen’s several contributions to American civil religion.   Ever preaching, ever exhorting, the Boss wants us to feel his music in the depths of our souls.  He wants us to be somehow changed by the experience.

As I watched him run from one side of the stage to the other, raising his hands to excite the crowd, I was imagining what it would have been like to see Billy Sunday or some other revival preacher who was able to inspire tens of thousands of people with one sermon.  (I wish I could say that I was watching the concert in this sort of detached scholarly way, but as my family will tell you, I was clearly part of the congregation, raising my arms and singing the words to every song.  I guess you could call me a participant-observer).  At different points in the concert the lights were turned on to reveal 45,000 fans chanting and fist-pumping in unison.  It was something to behold.

Bruce Springsteen may just be super-human.  This guy will soon turn 63, yet he runs around the stage like an 18-year old.  The intensity is absolutely amazing.  Sunday was a very humid night and within about thirty minutes he was soaking wet with sweat (so was the band). By comparison, I left the concert exhausted.  I felt like I needed a full day to recover.  But the Boss did a concert the next (Monday) night.  I have never seen anything like this. Indeed, Springsteen performs until there is not a drop left in his proverbial tank.  This is really hard to explain without witnessing it.

September 6, 2012 Book of Mormon Girl
Recent Comments
1 Comment | Leave a Comment
"What seems to be totally missing - and the absence is telling - is any ..."
stefanstackhouse Evangelicalism as Bad Religion
"Moral Minority is a good and sympathetic history of the evangelical left in the US. ..."
Roger McKinney Evangelicalism as Bad Religion
"I am an Atheist. Don't believe in genocidal fairy tales"
Christian What Evangelicals Haven’t Been Taught….about Paul
"Don't trust anyone who says they have the Bible worked out.You know they're talking out ..."
Bones What Evangelicals Haven’t Been Taught….about Paul
Browse Our Archives
get the latest from
Anxious Bench
Sign up for our newsletter
POPULAR AT PATHEOS Evangelical
1 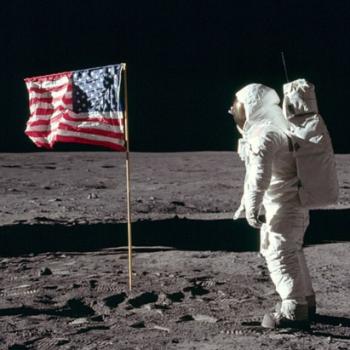 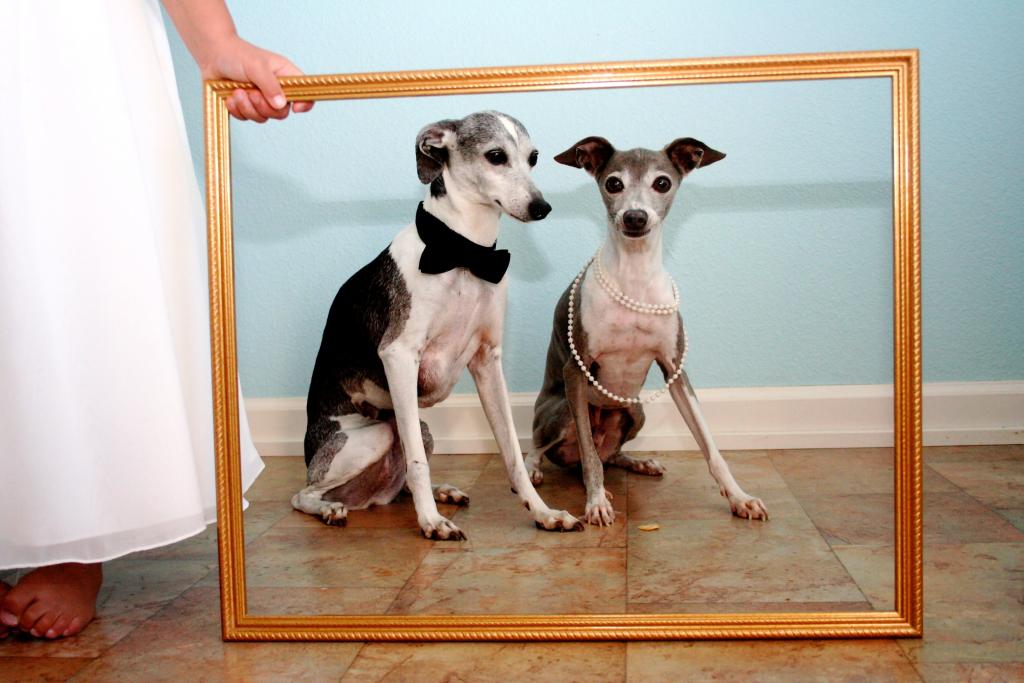 Evangelical
The Ritual of Saying Goodbye to the Family...
Anxious Bench
TRENDING AT PATHEOS Evangelical