This fall I am teaching a history graduate course at Baylor (doctoral and master’s students) on early American religion, and have recently submitted my book orders. What am I trying to do with this list of readings? Several goals overlap: first, I want to introduce students to some of the most important recent academic titles in colonial American (roughly pre-1763) religious history. Second, I want to give students material to frame their own discussions of American religion, since most of the history graduate students at Baylor are interested in writing and teaching on religion themselves.  Third, the list will help me stay current, since some of the books are new to me, as well (indeed, some have only just been published). This is especially valuable right now since I will soon begin writing a broad overview of colonial American history for Yale University Press.

I am just listing the books below, although we will have a number of accompanying article-length readings, such as Perry Miller’s classic essay “Errand into the Wilderness.”

James Horn, A Land as God Made It: Jamestown and the Birth of America (Basic Books, 2005)

David Hall, A Reforming People: Puritanism and the Transformation of Public Life in New England (Knopf, 2011)

Brian Levack, The Devil Within: Possession and Exorcism in the Christian West (Harvard, 2013)

Note that this is not simply an exercise in selecting the “best” 13 or so books I can find on the topic – issues of geographic and topical coverage come into play, and I am as interested in books that are causing a “buzz” in the guild of historians as books that I personally like. Also, being mindful of grad students’ budgets, I don’t generally assign books that are only available in hardback, or priced at more than about $30, which knocked out some obvious contenders.

Any books that you would add, or subtract? Let me know what you think! 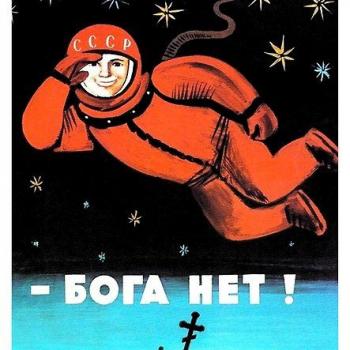