Over at the New York Times, columnist Nicholas Kristof – one of America’s most open-minded liberal writers – says that secular left-wingers need to admit that many evangelical Christians do a great deal of good in the world, often at great personal expense and risk. He profiles the courageous work of Dr. Stephen Foster, who has labored in a rural Angolan hospital for thirty-seven years. Unlike some secularist critics who questioned the work of Dr. Kent Brantly during the Ebola crisis (see my “Those Suspicious Medical Missionaries“), Kristof admits that “a disproportionate share of the aid workers I’ve met in the wildest places over the years, long after anyone sensible had evacuated, have been evangelicals, nuns, or priests.”

It is a good day for evangelicals when we get positive coverage in the New York Times, but it also raises a perennial question for traditional Christians. How much should we expect, or seek, the world’s approval for what we’re doing? Dr. Foster and other missionaries like him are great examples of Christians whose undeniable self-sacrifice and benevolent work overcomes all but the most hardened secularists’ questions about why they insist on talking to patients about Jesus.

It’s nice to be liked. But it also comes with temptation – that of focusing all the church’s work on things that will engender the world’s approval. A hundred years ago, social gospel Christians began to suggest that service and aid, not evangelism, should encompass all of a believer’s missionary responsibility. Thus began one of the most important turns away from evangelical Christianity which has haunted the mainline denominations in America ever since.

“Evangelicals” are not evangelicals if they’re not evangelistic, and the mandate to share one’s faith is a major reason why evangelicals will never be in fully good standing with the secular left. Moreover, evangelicals share their faith because they think that Jesus is the only way to salvation, which seems closed-minded and intolerant to many people today. This is another area where evangelicals classically come under assault when they become popular – recall Joel Osteen’s struggle to respond on Larry King when queried about whether non-Christians were going to heaven. Finally, as seen in the recent firestorm over whether Christian business people are free to decline services to gay weddings, evangelicals generally hold views about sexuality, marriage, and other cultural issues that currently put them at odds with the mainstream secular business and political culture.

Evangelicals will never be fully likeable to secular critics, the open-minded Kristofs of the world notwithstanding, unless they stop being evangelicals. But evangelicals are also guilty of countless unforced errors that needlessly worsen their reputation. There are three main ways in which evangelicals can help avoid this kind of damage:

-Stop sending the message that we are lapdogs for any political party, Republican or otherwise. Russell Moore’s recent emphases on our status as a moral minority, not beholden to any temporal political movement,  strike a welcome tone on this subject.

-Adhere to the best of the historic and contemporary Christian intellectual tradition, and stop chasing after celebrities and faddish pop Christian writers. We have many able evangelical defenders of the faith, but the politicians and writers who get the most coverage on talk radio and Fox News are often not among them.

-Put our money and service where our mouth is in terms of missions and service. We cannot account for how the world construes what evangelicals do. But as much as we can, we should seek to be known by heroes such as Kent Brantly and Stephen Foster, people who give up their lives to take up their cross. In so doing they find their true life, whether or not anyone applauds them. 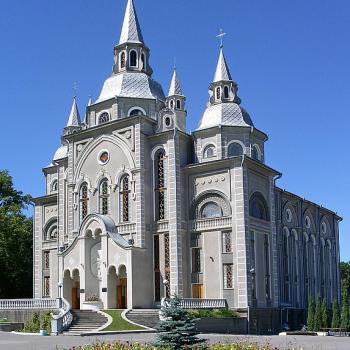 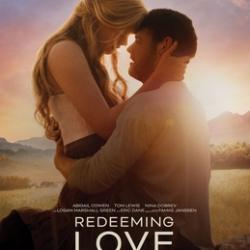