Indiana’s Other Claim to 2016 Fame 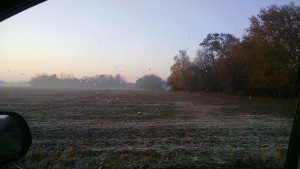 A big day is nearly upon us.  Not as big as Christmas, but not small either.  December 11 marks the 200th birthday of the state of Indiana.  Some Hoosiers have been celebrating all year already, but the rest of the country might whoop it up too. If you weren’t thinking that a state bicentennial was anything much to celebrate, two misconceptions might have gotten in your way: a general under-appreciation of American states as political entities and a particular under-appreciation of a state in “flyover” country.

Cast off the latter first.  Indiana’s very nickname, “Crossroads of America,” confutes that “flyover” misconception of the midwest, meeting a high-altitude snub with a down-to-earth boast.  It might not seem a very glamorous image to choose as a state symbol, a high-traffic highway intersection.  Yet the very incarnational fact of our existence gets snuck in through this change of perspective.  Crossroads let you look around at the world in front of you rather than looking askance from a comfortable cruising altitude.  We live and move and have our being most of our time on land.  Car and bus, truck and train carry us and our stuff, the materials–beef, books, cereal, batteries, strawberries, sweaters–that we use in our living every day.  This a big country.  The stuff we want from someplace else and the stuff we make to sell somewhere else gets back and forth on roads and rails in those vehicles.  How to link people and their stuff across this big country has been a preoccupation from American beginnings, through internal-improvements debates in the early nineteenth century, railroad building in its latter half, to the interstate highway projects of the 1950s.  A state that honors its crossroads admits and transmits the physical facts of life.  But it also serves as gateway for people to restart or resettle, for strangers to mix and figure out a way to live together.

Indiana has participated in and been moved by the other trends, developments, and upheavals of the United States at large.  Like other areas of the country, Indiana attracted settlers of many sorts, with dreams earthly and heavenly.  Religious groups mixed here as in other American states, including Protestants aplenty, Lutherans, Methodists, and Baptists. The famed Henry Ward Beecher spent a few years in Presbyterian churches in Lawrenceburg and Indianapolis before moving on to Brooklyn.  A sketch in the New Advent encyclopedia claims religious pride of place here for Catholics: “The first religion of Indiana, after its emergence into the daylight of history, was that of the Roman Catholic Church, brought thither by those missionaries of New France who followed the lakes and watercourses leading to the valley of the Wabash.”  Building on those early beginnings Catholics planted on the South Bend of the St. Joseph River and started an important university in 1842.

Others’ attempts to build a heavenly city were still more radical.  The town of New Harmony  has hosted not one but two utopian experiments in sequence.  Harmony was  first settled in 1814 by a separatist German community led by Johann Georg Rapp.  The community was undone by dissension, economic troubles, and apocalyptic prophecy gone unfulfilled (an American story oft reprised).  Rapp sold out to a wealthy industrialist, Robert Owen, in 1824.  Owen, whose sources were egalitarian and utilitarian rather than Christian, rechristened the place New Harmony.  Owen’s experiment only lasted two years.  Much more enduring are the Amish, whose communities arrived in 1841.  The state now holds diverse Amish groups that comprise an estimated third largest Amish population in the world.

Now to recall why the making of states carried so much promise.  Here the glory belongs not only to Indiana but to the midwest in general.  Indiana and neighboring states, Ohio, Illinois, Michigan, Wisconsin, and part of Minnesota, were organized out of the Northwest territory, whose disposition was shaped by the  Northwest Ordinance of 1787.  One of the signal achievements of the early government of the United States, the ordinance sketched the procedure by which unorganized land could form a government, write a constitution, apply for statehood, and enter the union on level footing with the preexisting states–the last best hope of earth as an expanding pie.  James Madison signed Indiana into existence on December 11, 1816.  Furthermore, the Northwest Ordinance decreed that these states would be closed to slavery.  While this is not to say any of these states held immunity from racism and nastiness (beginning with the Native-American interactions that “cleared” these lands), farmland with free labor was critical to the conception of these places.  Migrants plausibly could come to the midwest–these rich swaths of soil bordered by beautiful and commercially navigable bodies of water–and make a life.

Many writers have assessed that dream and the frustrations to its fulfillment.   “I love the prairie!” exclaims John Ames, a character in Marilynne Robinson’s novel, Gilead.  Robinson has written much in and about the middle third of this country, fiction and nonfiction.  She was not treating Indiana per se in some of her lovely writings that admire the American “West,” but her accounts resonate here. Robinson gets the thrill of this promise: that families pressed by poverty might pause at such a crossroads of America and stay, build a house and make a life, eat bread by the sweat of their brows, and send their children to school.  That achievement only can seem boring to historical amnesiacs.  “I think it is correct to regard the West as a moment in history much larger than its own,” Robinson writes, reflecting on this opportunity for life-making and community-building, because “as things go in this world, the policies that opened the West were sophisticated, considered, and benign. No wonder such hope was attached to them.”

The story has its low moments and its slow ones, and many of these moments it shares with the rest of the states in this Union. But, “as things go in this world,” that thrill should not be lost on us.  Happy Birthday, Indiana. 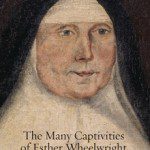 December 3, 2016
The Problems of Writing Biography (Part 2 - Who's Significant?)
Next Post 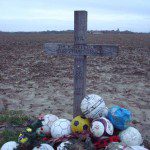 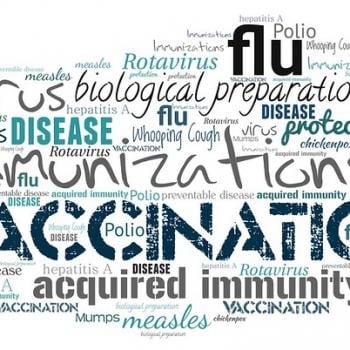 Evangelical
When (Almost All) Christians Welcomed a Vaccine
Anxious Bench 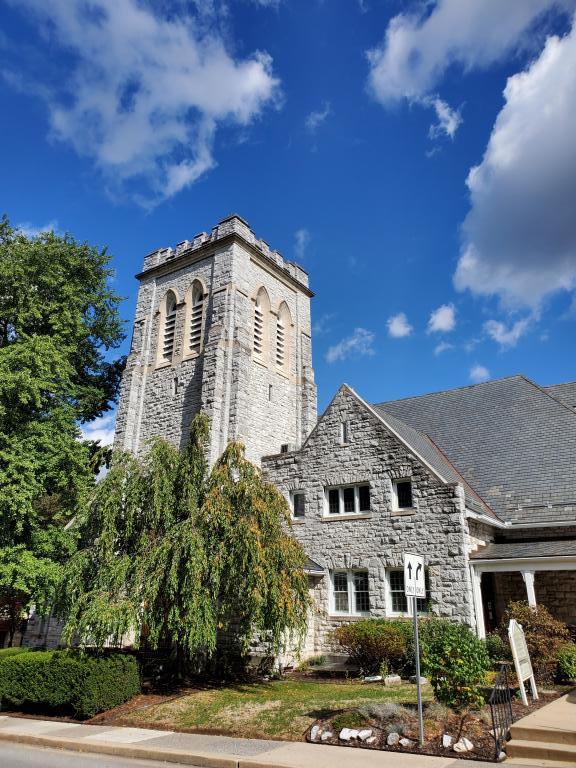 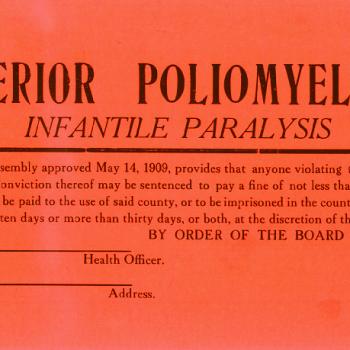