Devotion to Luther and the Saints

Devotion to Luther and the Saints October 23, 2017 Agnes Howard

It’s been a busy year for those whose connection with Martin Luther is not only confessional but professional. In this 500th anniversary of the year when Luther is credited with starting the Reformation, the world already has had months or more of reflection, commemoration, discussion about that event. Sarah Hinlicky Wilson, Lutheran theologian and writer, has treated aspects of Luther’s legacy in earlier scholarship but addressed a topic Protestants might find surprising in recent talks at Valparaiso University in Indiana. At Valparaiso, an institution with Lutheran credentials so unassailable that its chorale will be singing at the Castle church in Wittenberg on half-millennium anniversary day itself, Wilson took as her topic “Saints for Sinners.” A Lutheran, making a case for saints? In her Gross Memorial Lectures Wilson argued that while Luther excoriated what he saw as misuses of the saints—pilgrimages, superstitions, devotion verging on idolatry—we need not cast them out altogether. Luther left us space to reform the way we regard the saints, enabling us to appreciate them.  As we should.  Wilson made a case for learning about the saints, praying with the communion of saints. 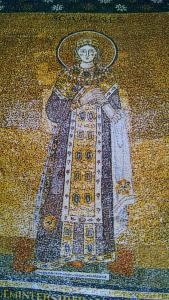 Protestants might agree on what saints are not. Favor-granters as in fairy tales, having heavenly appointments, one to locate lost keys, another to guard travelers, and another to heal diseases of the eye. Spiritual superheroes whose abnormal powers both belittle us and require imitation. Confirmed winners of a salvation jackpot for which the rest of us nurse but frail hope of attainment. Saints are not those things and they are most certainly not demi-gods licensed to freelance wonder-works without much supervision from the Most High.

Those mistakes are easy to dismiss. But as Wilson argued, abuse of saints should not rule out their right regard for Christians. In explanations hedged carefully with cautions against fresh misuses, Wilson sketched a way for Protestants to appreciate the saints. Why should we bother? First, Wilson argued, we should properly honor the saints because we seem incorrigibly disposed to doing so. We seem to want to recognize others as saints. This pattern began with early modern Protestants who, not long after Luther, began treating him and his colleagues as saints, venerating their relics and attributing extraordinary occurrences to them. Such informal saint-making continues now with even the most low-church Protestants, who turn missionaries or martyrs into models of faithfulness for Sunday school children. We clearly want to respect to saints, so we should. In the right way.

The right way, according to Wilson, follows a few basic rules.  Saints are not to be idolized, obviously, but nor are they supposed to be milked for their moral lessons. Presentations that flatten saints into all-good girls and boys lie, squashing them into two-dimensional shape by making them out to be larger than life. Saints help us in part by showing us their imperfections. They bear benefits to other believers, Wilson insisted, by showing the grace of God in their lives, mistakes and all. This is what helps make them attractive to us. Wilson conceded that we might look for saints who are sort of like us, a reaching out not so different from seeking a friend. A friend need not be someone forced onto you as a moral model. Instead, we may respond to a particular saint out of affinity with their struggles, growth, or work. Like friends, saints encourage us with their persistence and responses to grace. Saints are never alone; the church counts those living and dead among its members, and we may pray together with them. Lest we get too cozy with our favorite saints, Wilson warned that they, like the best friends, can also goad us on in own pursuit of holiness by the stark forms their pursuits took. Nor should we seek acquaintance only with saints who look like us and speak our language, but saints from times and places unfamiliar to us. Like Mark Noll’s efforts to introduce Americans to Christians from elsewhere on the globe, Wilson hoped that recognition of such saints could help us see how vast is the throng of the faithful—and rejoice.

Hearers of Wilson’s talks seemed disposed to receive favorably her case for the saints. No one shouted, “Heretic!” Good questions were asked about the embrace of saints whose failings we know too well, and about Christians’ recognition of saints whom their denomination once persecuted.  Listeners wondered how to begin honoring saints in Protestant church life.  There is a lot of room for growth here. When Protestants are done with this year’s big Reformation Day on October 31, they next might turn attention to All Saints on the day after. 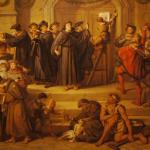 October 24, 2017 3 Ways to Remember the Reformation
Recent Comments
2 Comments | Leave a Comment
"Someone who lived in 1898 had plenty of available critiques of racism from Christian communities."
Jon Altman Josh Hawley, Betsy DeVos, and Abraham ..."
"Your intro says Janel Kragt Bakker wrote this piece but the byline says Kristen Du ..."
Mavis Josh Hawley, Betsy DeVos, and Abraham ..."
"And what have you done to end racist police brutality!?!"
Christian An Inadequate Response from One Minnesotan
"Life would be so much better had the Ancient Israelites not invented Judaism but instead ..."
Christian The Crisis in American Democracy: An ..."
Browse Our Archives
get the latest from
Anxious Bench
Sign up for our newsletter
POPULAR AT PATHEOS Evangelical
1 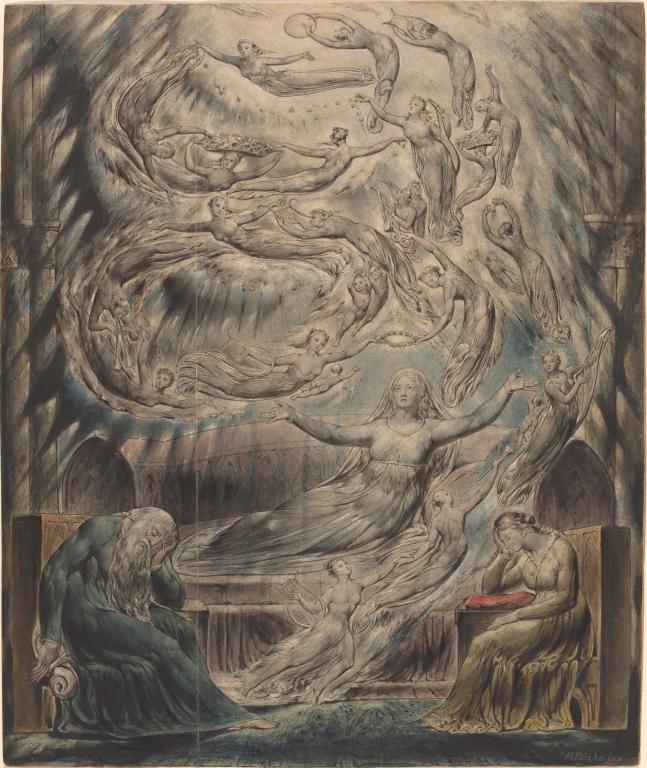 Evangelical
Why Should Kids Go Back to School?
Anxious Bench
TRENDING AT PATHEOS Evangelical