I’m a few years away from our sixth grade twins paying visits to college campuses, but almost all of my friends now have multiple teenagers at home, and the nephew I babysat as a toddler is graduating from high school in two months. So I’ve started to look at my place of employment through eyes other than those of a college history professor. And when I talk with prospective students and their parents, I can almost hear their hopes and dreams, fears and concerns in voices that sound like my own family.

So as I move on to life after Lindbergh, I’ve grown more and more interested in writing a very different kind of book: not a history at all, but an advice guide meant to help Christian high school students and their parents think well about higher education — not just choosing the right college or university, but getting the most of their postsecondary experience once they’re on campus… and relating it all to their faith as followers of Jesus Christ.

Between my dual experience as a college professor and a scholar of Christian higher education, I think I’ve got some meaningful knowledge and insight to share. But in several ways, it’s a vastly different kind of writing project than anything I’ve attempted before. So, as I did with the book before Charles Lindbergh, I’m using a weekly podcast to talk through an oral rough draft of the advice guide I hope to write. We call it College for Christians. 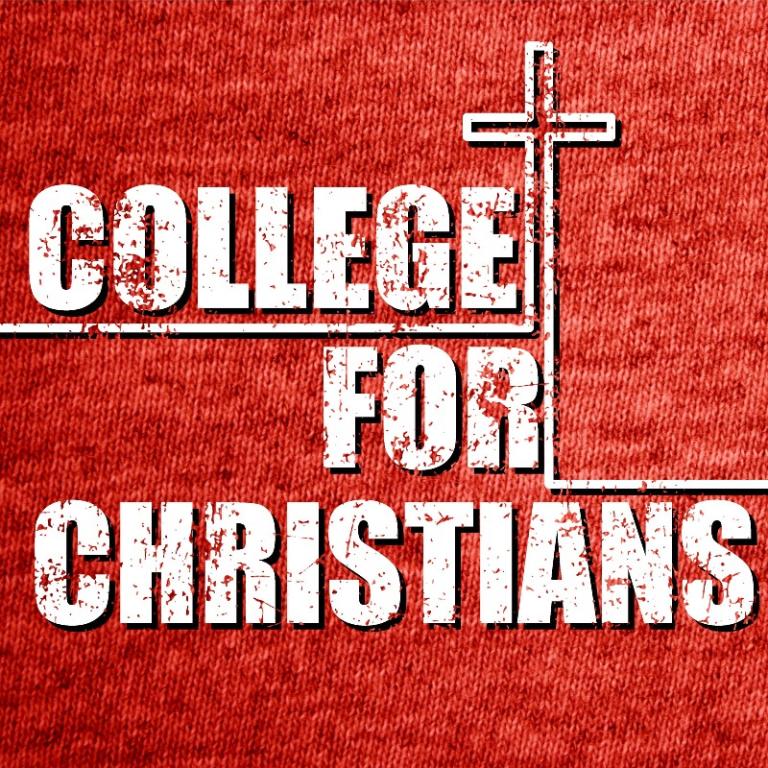 “We” being my Bethel colleague Sam Mulberry and me. Sam’s an ideal partner in this project: not only have we collaborated on teaching and podcasting for almost twenty years now, but much of what Sam does at Bethel involves advising and tutoring. In many ways, he knows much better than I the problems that new college students run into. And because his kids are much closer to college to mine, he’s a great sounding board for all of my initial ideas about college admissions.

We started last month with our own college stories, and have been releasing a new episode every Wednesday since. We’ll keep going through May, then I’ll spend the summer turning what we’ve talked about into a full proposal with sample chapters.

The Questions People Ask about College

When I first started floating this idea to friends and family and asked for their questions, most of the suggestions I got involved vocabulary: What’s the difference between a college and a university? What’s net tuition, or the discount rate? What are the liberal arts, and is that the same thing as gen ed? I’m not looking to write a glorified glossary, but it has become clearer to me just how opaque higher education is to most Americans, even if they’re college graduates themselves.

So a big part of what we’re trying to do with College for Christians is to help demystify higher education: not just to define unfamiliar terms, but to give people ways to make sense of all the information they receive in the college admission process — and, the two of us being historians, to explain where it all came from and how it has and hasn’t changed over time. By the time we reach the halfway point of our season, we’ll dig deeply into some of these topics. I’m imagining whole episodes on topics like financial aid and dual enrollment, plus one geared specifically to first-generation students and maybe another for student-athletes.

But early on, we also dedicated a couple of episodes to surveying the landscape of an educational system that, in the United States alone, enrolls about 20 million students each year — about 85% in the undergraduate range that’s our focus. In the episode dropping tomorrow, I take Sam on a tour of the 4,000-some accredited institutions of higher learning in this country — vastly more (even as a proportion of population) than countries like the United Kingdom and Germany, whose universities did so much to inspire their American offspring in the 18th and 19th centuries. The landscape of American higher ed would be confusing to almost anyone, but all the more so because disparate types of colleges and universities have become so much like each other.

Then our episode before Easter will start to consider how Christianity relates to various types of colleges and universities: not just self-proclaimed “Christian colleges” like the one we work for, but also private colleges associated with Catholic dioceses and religious orders and mainline Protestant denominations and traditions. Here too, we have a lot to say about the value of public universities like the nearby land-grant university at which Sam studied U.S. history and my dad studied medicine, and how Christians can still grow in their faith while attending institutions that can’t be expected to privilege any one faith.

One way or another, that kind of patient explanation has got to be a big part of any book like the one I have in mind. But what really excites me about this project is how I can help prospective families ask even better questions — questions that they may not know to ask, or think that they should.

The Questions People Don’t Always Ask about College, but Should

Most importantly, no one should enter the funnel of college admissions without first asking, Why go to college?

After all, when two-thirds of American high school graduates end up spending at least some time in two- or four-year colleges — and there’s still some momentum behind the notion of publicly funded “college for all” — it can be easy to see higher education as nothing more than grades 13-16, a next step that goes unquestioned because it’s socially expected. And while we both see enormous value to higher education (look for that episode near the end of April), Sam and I know that some 18-year olds are simply not ready for college, or have aspirations that would be better served by a different — or later-in-life — extension of their education.

That’s where we started our second episode, which is probably the best point to join the conversation if you’re not interested in learning our back stories. After considering everything from gap years and vocational training to Peter Thiel’s plan to lure promising students away from college, we worked through the wide variety of reasons why so many Americans do go to college, some stated and many simply assumed. (For some data here, we referred listeners to The American Freshman, a long-running series from the Higher Education Research Institute at UCLA.) We clearly have our own preferences here, but whether you view college instrumentally — as a means to career stability or material success, as a place to experience community and form relationships, or maybe as a training ground for engaged citizens — or as a relatively unencumbered time in life dedicated to the joy of learning for its own sake, I think we both agree that asking Why college? is the question upon whose answers almost every other answer rests.

How you think about the purpose of college, for example, will do much to shape your response to the questions we’ll ask in episodes 5-6, dedicated to the two factors that seem determinative in the vast majority of college decisions: fit and cost. Is a college a good fit? More than anything else, that depends on what you want out of it. Is it worth its cost? That primarily depends on how you understand the value of education, which can be measured by dollars only if salary and wealth are your overriding objectives.

Again and again, we’ll remind listeners that there’s an unavoidable twist in most any college story. Because undergraduate education most often takes place at a time of transition and development, of exploration and discovery, of transformation and growth, each student is bound to leave college a different person than she entered it. Why college?, Is this a good fit?, and Is it worth it? are not questions that you answer once and never again, and how you respond may well change significantly. So as Sam and I enter the second half of our season, our focus will shift from how students choose a college to how they make the most of that choice.

Here too, we’ll be guided by questions. For while I don’t think our former campus pastor was wrong to promise students “better answers for your questions,” it’s at least as important that college helps you ask better questions of your answers. Even if — maybe especially if — you’re a Christian.

You can download or stream episodes, or subscribe to College for Christians, at Podbean, Spotify, Apple Podcasts, and other sources. 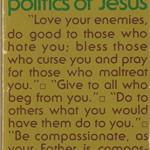