Today we have a guest post from my Baylor colleague, T. J. Geiger. As he writes, “I’m an Assistant Professor of English at Baylor University. My research interests include the undergraduate writing major, writing pedagogy, undergraduate research, and religious rhetorics. My articles have appeared in College English, Composition Studies, Peitho, and CCTE Studies.”

If you’re interested in religious rhetoric, feminist critique, the #MeToo movement, or Beth Moore, you might be interested in my recently published book, Faithful Deliberation: Rhetorical Invention, Evangelicalism, and #MeToo Reckonings. Moore is the founder and president of Living Proof Ministries, a Christian effort focused on serving the spiritual needs of women. A popular speaker and writer, Moore developed considerable influence within the Southern Baptist Convention and beyond, and she has used that influence to encourage reforms regarding evangelical treatment of sexual abuse survivors. Growing tensions surrounding her criticisms of Donald Trump, sexism, and nationalism within the SBC led Moore to leave her longtime denominational home in spring 2021.

Throughout Faithful Deliberation, I examine public, digital, and organizational rhetoric within evangelical communities that advocated a community recommitment to core values in order to promote trauma-informed deliberation on appropriate response to sexual and domestic violence. Focusing on public events and exchanges that occurred between October 2016 and August 2019, I looked at social media posts, blogs, published interviews, commentaries, victim impact statements, petitions, open letters, and other contributions to evangelicals’ deliberations. Specifically, I examined comments from Moore and her public conversation partners, including Jen Hatmaker, Rachael Denhollander, Karen Swallow Prior, and others.

My use of “rhetoric” is shaped by classical Greek attention to invention as locating commonplace ideas and by an understanding of deliberation as discussion for the purpose of making decisions. In other words, I’m interested in how members of a community work with readily available ideas, images, phrases, beliefs, and other resources in order to produce change within a community. The introduction develops that this approach to rhetoric. From there, the first chapter introduces relevant discursive rules, community boundaries, and alternative responses related to the regulation of discourse about sexual violence as they have emerged in the history of what Robert P. Jones of the Public Religion Research Institute has called “White Christian America.” This chapter situates contemporary discourse within a long history of racialized and gendered rhetorical practices.

The remaining chapters are case studies of specific controversies. The second chapter examines evangelical responses to the Donald Trump-Billy Bush “hot mic” moment that came to light in October 2016. I focus on Beth Moore’s use of Twitter and Jen Hatmaker’s use of Facebook to articulate the idea of costly rhetorical grace and cheap rhetorical grace. Chapter three looks at how Moore and Rachael Denhollander, one of the first abuse victims of former USA Gymnastics doctor Larry Nassar to publicly accuse him of assault, called for more robust theological reflection on grace and forgiveness in discussions about abuse. In the fourth chapter, I consider how Southern Baptist women used epistolary forms, open letters, to engage in denomination-specific deliberation on the 2018 controversy that led to the ouster of longtime denominational leader Paige Patterson from his role as a seminary president. Chapter five focuses on Moore’s Twitter exchanges with survivors of sexual abuse following an investigative report documenting twenty years of sex crimes involving seven hundred victims abused by 380 SBC-connected pastors, leaders, and volunteers. This chapter also attends to backlash Moore has experienced over a perceived softening of her complementarianism (that is, the belief that men and women each have distinct, divinely ordered natures with different roles in domestic, church, and social affairs) and of her theology of lesbian, gay, bisexual, transgender, and queer (LGBTQ+) sexuality.

If you’ve been following the news recently, you’ve likely heard about the results of a third-party investigation of the SBC Executive Committee’s handling of sexual abuse allegations. Guidepost Solutions found that SBC leaders displayed disregard for victims and antagonism toward advocates during the first two decades of the twenty-first century. As I read the report and the conversations about it on social media and elsewhere, I thought about an image I consider in the closing section of Faithful Deliberation, the image of a stack of unread books:

One of the book-sharing participants in [Beth] Daniell’s study of Al-Anon women, Lilly, offered a moment of self-reflective evaluation that encouraged change within a relational context by describing her experience of reading Alice Walker’s The Temple of My Familiar. Characters Fanny and Suwelo exchanged books they found important. The wife would read the books given to her, but the husband accumulated a stack of unread books. Eventually Fanny realized that the unread stack was “a little murder,” a concept Lilly found so instructive that she shared the book with others for the purpose of talking about that idea. This image of the stymied sharing that results in little murders . . . works as a metaphor for the situation faithful deliberation aims to remedy. . . .

After hearing stories from survivors for years, several evangelical institutions and leaders have allowed these stories to pile up, like a stack of books procedurally received, but left unread—preventing those voices from informing the enclave’s perspective and action. In biblical language, they had eyes but failed to see, ears but failed to hear. It took shifts like #MeToo and #ChurchToo to create a context for hearing these voices in community-transforming ways, for opening up and actually reading the books filled with survivors’ experiences. By reinventing commonplace proverbs of ashes from within evangelicalism, Moore, Hatmaker, Denhollander, Prior, and other advocates worked to ensure that the books of survivors’ experiences were read and that they led to faithful deliberation.

Faithful Deliberation comes out of overlapping commitments I hold as a scholar of rhetoric concerned with how deliberations proceed within and across groups, as a feminist with a normative project of gender justice, and as a person of faith who seeks to conscientiously do right as I understand it within all my undertakings. I hope I have done right by the people and causes at the center of my study.

Introduction: From Proverbs of Ashes to Invention for Faithful Deliberation

May 25, 2022
A Love Letter To My Theological Seminary: On Gordon-Conwell Selling Its Main Residential Campus
Next Post 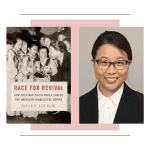 May 30, 2022 Asia and the Making of Modern American Evangelicalism: An Interview with Helen Jin Kim
Recent Comments
0 | Leave a Comment
"So you admit you’re for the domination of women because of your own insecurity and ..."
KDNDLKJ How Will the Pro-Life Movement Address ..."
"Roe V. Wade is TOAST ! hahahahahahahahaha! take that!"
Mister Magnificent How Will the Pro-Life Movement Address ..."
"Very interesting...and troubling. Thanks for bringing to attention. Some of the paranoia and conspiracy thinking ..."
OrthoAnabaptist From the Russian Empire to the ..."
"Thanks for the history! It's hard for a Western Baptist to grasp the interest in ..."
Roger McKinney Icons, Russia, and a Church’s Dark ..."
Browse Our Archives
Related posts from Anxious Bench 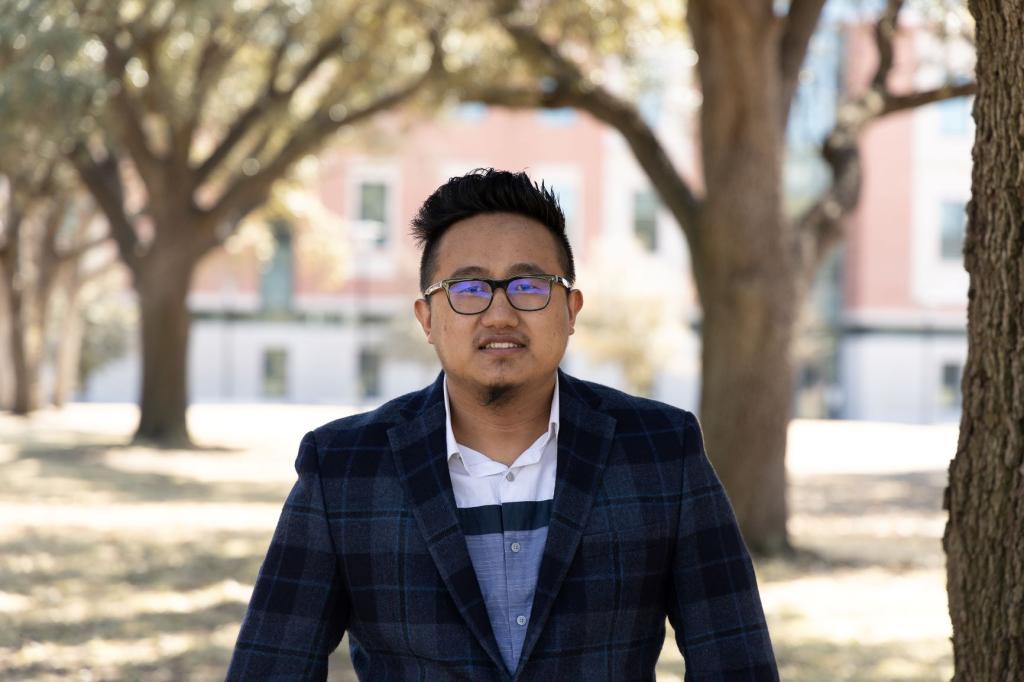