Jesus the Carpenter, and the Search for Biblical Words

If you are a serious qualified scholar of the New Testament, you can ignore this post. If, though, you are a regular non-specialist citizen interested in such matters, this might be of use. I’ll be addressing one very specific topic, and then a much larger question about how anyone can find information about a vast range of topics. I’ll describe three or four invaluable resources.

Jesus Was a Carpenter?

When Jesus goes to Nazareth, the crowds are amazed by his learning. “Isn’t he the carpenter?” they ask, in the NIV translation. The Greek word used is tekton, which means artisan or craftsman, and if you look online, you find plenty of people asserting that it should really be translated mason, or stonemason. A colleague asked me about this, and I expressed my opinion that it was much more likely to be carpenter. There is a lot of scholarship on this, including an excellent piece by Matthew K. Robinson, “‘Is This Not the Τέκτων?’: Revisiting Jesus’s Vocation in Mark 6:3,” in Neotestamentica 55, 2 (2021): 431-445. Robinson concludes, reasonably, that the word was used in various ways with and without qualification, and we can’t really be sure beyond connecting Jesus to the building trades. That is fair enough.

But suppose I want to do my own analysis. What do I do, not as a piece of serious academic research, but out of interest? Here are a couple of resources to check immediately. I’ll focus here on Greek resources, but the Hebrew ones are also easy enough to locate.

First, I go to a Greek concordance at Biblehub, which is readily available here. I enter the word tekton, and I learn a huge amount of fascinating information, mainly from Strong’s opinions on all this. Among other things, that gives me all the occurrences of the word in the New Testament. Taken together, this leans quite heavily to the carpenter interpretation.

But if I want to know how early Christians used words, I have to access the Greek Septuagint translation that was their main entry point to the Bible. I repeat a point I have made often enough in the past. If you want to understand Second Temple Bible readings, and the scriptural universe of early Christians, start with the Septuagint. Most basically, you can do a word search via ellopos.net. This takes you easily to words in the English translation of that text, but finding Greek words is tougher because it is accent-sensitive. If you search under tekton, you get nothing, whereas τέκτων will give you all you are looking for. You have to know a bit more about the Greek before you start. Hmm….

So, here is another way of doing this. Go to Biblegateway, a valuable site, which allows you to search keywords, or passages, in the Old and New Testament, in multiple translations. That includes such really useful sources as the Greek New Testament, or the Latin Vulgate, to which I shall return shortly. It does not feature the Septuagint, but there are ways around that. At biblegateway, I search for a couple of keywords in the modern English text, such as the NIV. I look for carpenter and mason, and I collect those references: they are not that overwhelmingly abundant.

Then I look up those references in the Septuagint itself, which is far easier than you might think. I love blueletterbible.org, which (again) allows you to search for passages in multiple translations, including the Septuagint, the LXX. For example, Isaiah has a passage at 44.13 which specifically refers not to a generic craftsman, but to a woodworker, a carpenter. So what word does he use, and more particularly, how did the Septuagint translate this? Take a look: it is tekton, but qualified as a craftsman in wood, tekton xylon, τέκτων ξύλον. In Isaiah 41.7, a carpenter is distinguished from a goldsmith, and again, the carpenter is the tekton, but this time, not qualified by any other word.

Full disclosure: this does require a basic knowledge of Greek letters at least, if nothing more sophisticated by way of language.

If we pursue that method with a couple of other passages, an interesting pattern emerges, and quite consistently. The Old Testament has quite a few references to “masons and carpenters,” for instance in building the Temple. It was quite a common pairing, and in each case, the Septuagint renders carpenter either as tekton, or specifically as artisans in wood, tektonas xylon (1 Chron.14.1). On the other hand, “masons” is translated by some word not involving tekton, such as toichon (1 Chron. 14.1) or latomous (2 Chron. 24.12; Ezra 3.7). In Ezra 3.7, for instance, they give money to the masons and the carpenters, the latomois and the tektosin, τοῗς λατόμοις καὶ τοῗς τέκτοσιν. In 2 Kings 22.6, we read about “the carpenters, the builders, and the masons”: tois tektosin kai tois oikodomois kai tois teichistais. Logically, then, a tekton must be distinct from a mason.

The Septuagint clearly suggests that early Christians would have called a carpenter a tekton, and that this was the word’s obvious meaning. If they meant mason, they would have used another word.

So what was Jesus’s occupation? “Mason” certainly has its followers. Some have pointed out that very near to Nazareth was the mighty city of Sepphoris, which was in the middle of a huge building boom at the time, and this would have created lots of job opportunities for masons. Yet although Palestinian houses in the time were chiefly built in stone, they would have had lots of wooden furniture and decoration, requiring carpenters, in Sepphoris and elsewhere. You always needed masons and carpenters, both together. If you want to see what a house looks like when it is built just by masons without carpenters, then watch that fine archaeological documentary series from years gone by, The Flintstones.

On balance then, I hold to “carpenter”.

I find clear authority for this in one truly infallible source, Jesus Christ Superstar, where we read that

Would have suited Jesus best

He’d have caused nobody harm,

So that settles it.

One other great tool for understanding these matters is the New English Translation of the Septuagint, NETS. This is a fairly literal translation, book by book, which is available here. It is seriously enlightening, and requires no Greek whatever, if that is a concern.

Another tactic I sometimes use when exploring the meaning of a New Testament passage. If you read the Latin Vulgate, which is available at biblegateway, this gives an idea of authentic fourth century usage, and the meanings that people were then applying to those passages. It is not from the apostolic era, but it is genuinely early. Sadly for present purposes, in the New Testament passages we are discussing, Jesus is just called faber, artisan, which is as generic as the original usage of tekton.

So: biblegateway, biblehub, ellopos, and blueletterbible: four very valuable resources. The same information surely appears elsewhere, but those are all really manageable and user-friendly.

And a Fun Fact

Just a final curiosity, a fun fact about how religious thought pervades our language, quite unconsciously. One of the greatest scientific insights of the last century was the discovery of plate tectonics, and the conceptual revolution that went with it. But why “tectonics”? I quote a discussion of the etymology, which relates very specifically to what we have discussed here:

1650s, “of or relating to building or construction,” from Late Latin tectonicus, from Greek tektonikos “pertaining to building,” from tekton (genitive tektonos) “builder, carpenter, woodworker; master in any art (sculpture, metal-work, writing)” …  The geological sense, “pertaining to the structure of the earth’s crust,” is recorded from 1887.

I have also seen 1899 for the first use of that modern geological term, but no matter.

So whenever we talk about tectonics, which is a very modern science, we use language that assumes a craftsman or maker, even if the speaker has no sense of that origin, or indeed would angrily reject it. 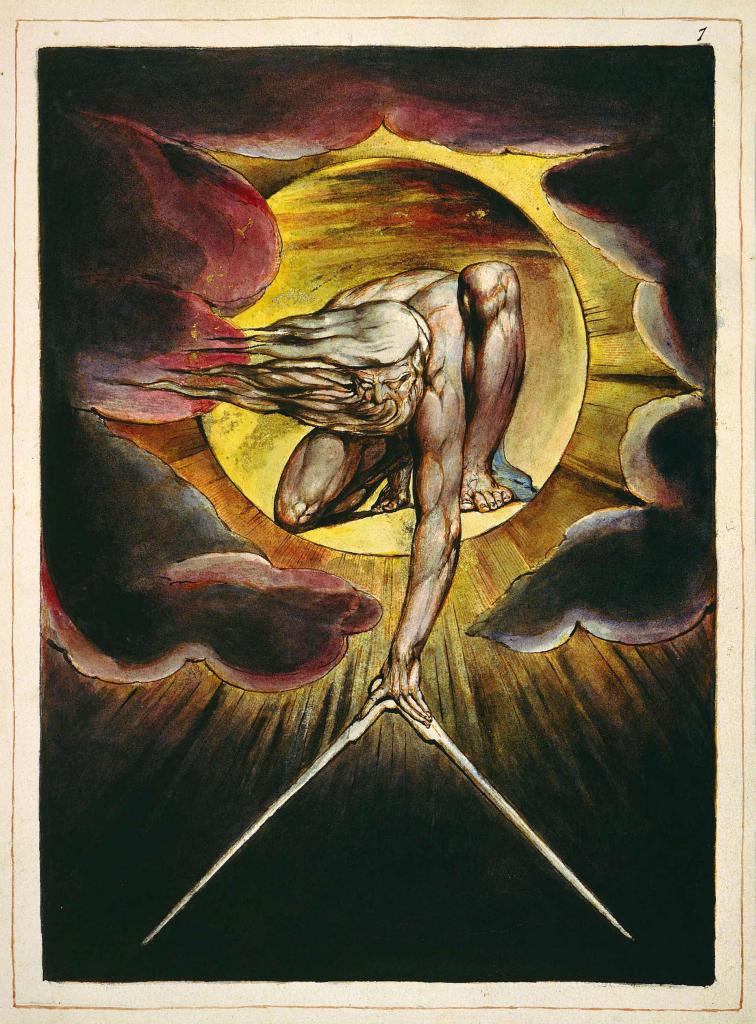 It implies a Great Architect of the Universe. An architect, by the way, is a architekton, a chief craftsman or builder – or even a head carpenter. 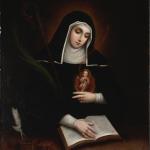 November 9, 2022
Gender, the Great Tradition, and Evangelical Memory
Next Post 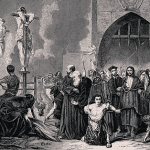