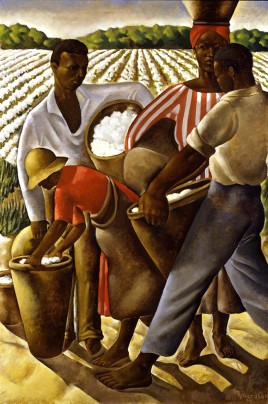 Still in the boat that had weathered the storm at sea, Jesus reached shore, and a desperate preacher came and fell at his feet, asking for help – Save My Daughter, cried the preacher, in pain, in fear, in terror of the loss he was facing.  Jesus, as he turned to go with him, was interrupted by a desperate woman, who had been bleeding for years.

It could be the story of Mother Emanuel AME Church, a weathered ship that has taken many across wild seas of life to the shore of faith.  Dying daughters and sons lay on the floor of the church, and desperate bleeding hearts and souls are reaching out now, longing for a touch of God in their lives.

Deadly weather is not new to Mother Emanuel.  Nor was it a surprise to Jesus, who dealt with foul winds and threatening skies from birth to death. 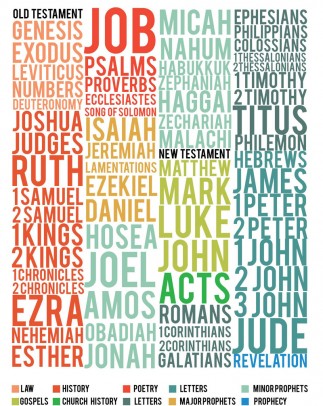 Instead, it is I, and most of us, who are reeling from all this.  I am one of those who could not imagine Bible study as a crime scene, nor gunshots in church, though I’ve lived through the murders of Archbishop Oscar Romero at the altar and Martin Luther King’s mother at the organ bench, and four little black girls in Birmingham in a church bombing.

Immense as the losses are  — Clementa Pinckney, a rising political star, might have been Senator, or even President, one day;  and every 87 year old woman who had assumed she would die in bed now has to wonder if she’ll be shot in her pew instead – what looms larger are the survival skills the rest of us will need.

Do we need metal detectors inside the church doors now?  Armed guards?  Should only the known be allowed in?  Shall black churches ban white people (God knows, white churches banned black folks for long, long years, perhaps this would be a macabre justice). 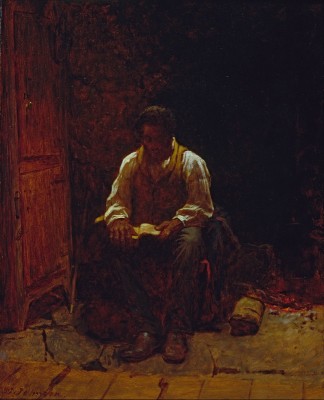 I think we need to re-read the stories of Jesus and the rabbi’s daughter, Jesus and the bleeding woman, not for the miracle we love so much, but for the survival, and for what it requires of all of us to survive terrible events.  Survival is not free, nor is it easy.  There is a price to be paid, every survivor of every kind of disaster knows that.

What was the price paid by Jairus the rabbi?  Did his preaching change?  Was he regarded as the weirdo who bowed down to Jesus, the man who got crucified for sedition?  Did he tell and retell the story of his daughter’s survival?  Did Talithi cumi become his own prayer mantra?  Did he now trust God?

And how about the woman whose disease was healed – was she whispered about forever, was she accepted back into the social circles of women who had shunned her uncleanness for years?  Did she feel healed, or did she still feel shunned?  Did her faith deepen?

In the wake of the Mother Emanuel shootings, will someone step forward, as Lyndon Johnson and Thurgood Marshall did after the deaths of Martin Luther King and John Fitzgerald Kennedy, to lead us into the kinds of significant changes that mark a new day? 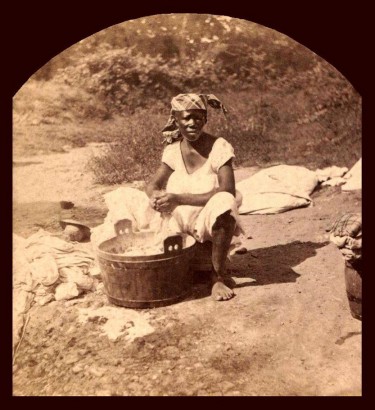 Will South Carolina stop flying the Confederate flag, the flag of racism, the flag whose purpose is to remind people of color that they are still not white, and that they have not always been considered fully human?

Will there be more of an effort to identify white haters, or will it be left up to African Americans to try to protect themselves, in church from no-account, angry white men, and on the streets from the police?

Mother Emanuel’s Bible Study and Prayer evening had the same kind of dismal attendance churches are getting all over America – ten folks came, four of whom were clergy, so six laity came, and then Dylann Roof walked in.  Bible study is considered by many a snore, an old ladies’ support group.  Most clergy struggle with frustration over this modern lack of interest in adult spiritual education.  And the numbers are not likely to increase after the Charleston shootings.

Faith without deep study is no more than a longing for miracles, a prayer for protection from storms.  How shall we pass on the tradition of faith as the way through fear?  Shall faith grow new hope in us, new imagination for who we can become together, in the name of the United States of America and for God’s sake?

My heart aches for the pain I can barely imagine, that black Americans all over this country feel in these days:

I know why the caged bird sings.

The free bird leaps on the back of the wind and floats downstream till the current ends and dips his wings in the orange sun rays and dares to claim the sky.

But a bird that stalks down his narrow cage can seldom see through his bars of rage, his wings are clipped and his feet are tied so he opens his throat to sing.

The free bird thinks of another breeze and the trade winds soft through the sighing trees and the fat worms waiting on a dawn-bright lawn and he names the sky his own.

But a caged bird stands on the grave of dreams, his shadow shouts on a nightmare scream, his wings are clipped and his feet are tied so he opens his throat to sing.

5.  I Know Why the Caged Bird Sings, by Maya Angelou.