Why I Did a Reality TV Show 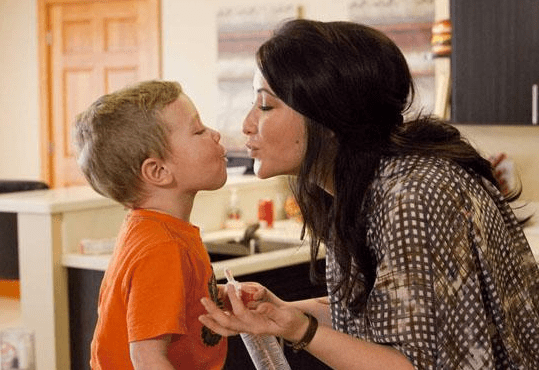 I’m so happy that my new Lifetime reality show called “Life’s a Tripp” has finally debuted!  I hope everyone enjoyed it.  What did you think?

I’ve heard many of you ask a similar question: why did I decide to do a reality television show?  Well, in many ways, I’m just like everyone else.  I’m a young woman trying to make my way in this sometimes complicated world.  I’m a single mom, I work at a dermatology office, and I’m trying to fix up a house I bought near my parents’ house.

You know my parents?  Yes, that’s what makes my life interesting to people. I’m a part of one of America’s most famous – and sometimes controversial – families.

When Lifetime approached me about doing a show, I was a little hesitant.  After all, what could possibly be entertaining about my life taking Tripp to and from hockey lessons?  Of course, life always contains unexpected twists and turns.  And the Lifetime cameras – which I never got used to! – caught a lot of little adventures on film.  You’ve probably seen the so-called “bar fight” I got into after some guy called my mom a name?  Well, the series will also introduce you to a charity I worked for in Los Angeles, will show you some of my good friends, and let you see how I really responded to Levi’s book.

It was fun experience, and I’m excited about seeing it all unfold with you viewers at home.  But I’ve already seen some of the footage, and I’ve learned one thing.

It’s crazy to see your own life revealed on a screen.  While watching it, I realized that sometimes I didn’t respond quite right to situations.  Sometimes I reacted too strongly, and sometimes not strongly enough.

That’s why I’m going to do a weekly blog post every week called “On Second Thought.” These posts are where I will go over the episodes as I process the issues presented… and my thoughts on them now that I’ve seen them aired.  Expect the first one tomorrow!

I hope you’ll join me for these weekly posts – which will undoubtedly be part-confession, part-explanation, and part-celebration of my life right now!

June 21, 2012 On Second Thought: Episode One
Recent Comments
132 Comments | Leave a Comment
Browse Our Archives
get the latest from
Politics Red
Sign up for our newsletter
POPULAR AT PATHEOS Politics Red
1 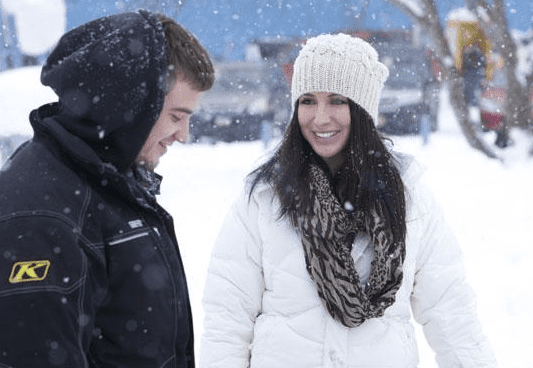