Christian Mom in Pakistan Sentenced to Die for Her Faith 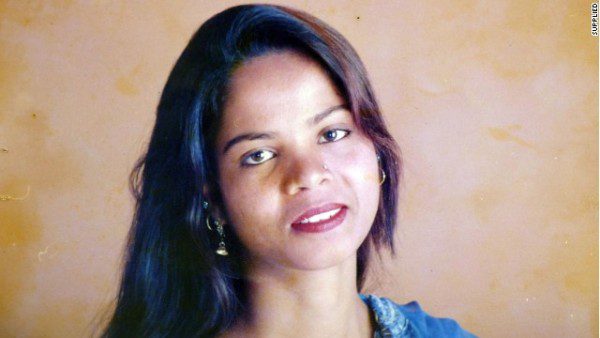 You guys know I ache over the Christians who are being persecuted around the world.  I’ve written about Pastor Saeed (don’t forget about him!!) and Meriam Ibrahim (whose story ended well, thanks to so many of you praying and signing petitions).  Now, there’s another tragic situation you need to know about.

Asia Bibi is a Christian woman in Pakistan, and the mother of 5. They are the only Christian family in the village, and the neighbors don’t like it. In 2010, she was falsely accused of blaspheming the Prophet Muhammad and convicted.

In Pakistan, the penalty for blasphemy is death – by hanging.

She appealed, but just last week, the appeals court upheld the execution sentence. Now she’s appealing to the Supreme Court of Pakistan.

In the meantime, she remains chained and locked in prison, with a price on her head. All because she won’t deny her Savior.

Prayer and international pressure freed Meriam Ibrahim – it can do the same for Asia Bibi. If we don’t do something, this innocent woman will hang, and her children will become orphans. 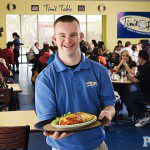