Only in Alaska: Snowmachiners Rescue Moose from Avalanche 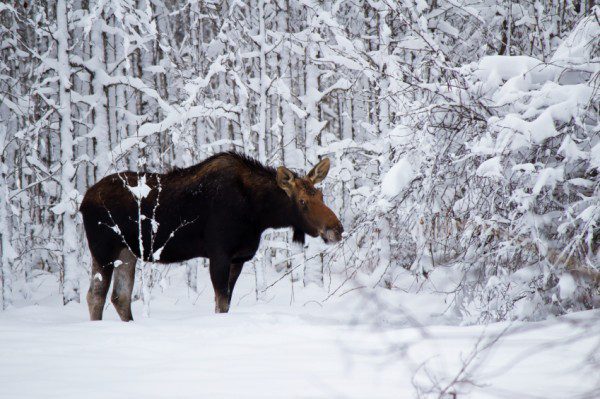 Where else would you hear a story like this??

Three guys were snowmachining in Hatcher Pass, AKA “God’s Country.” They saw something brown sticking out of the snow where an avalanche had just fallen. Since there was still more snow above them, they went over very carefully and started digging around it.

Instead of finding a skier under there, they found a moose!

Just the tip of its nose was sticking out from the snow, so it was able to breathe. But it couldn’t really move, and probably would have died if they hadn’t found it. One man kept a lookout for another slide while two dug away the snow until the moose could stand up. It looked at them for a second, shook the snow off and ran away.

I doubt many people have a story that can top that!

January 5, 2015
Formerly Homeless Boy Is Changing Homelessness One Shoe at a Time
Next Post 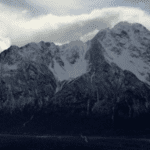 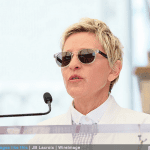