When the Animal (Lovers) Bite Back

Well-known (and well-meaning) vegan and animal rights activist Ellen DeGeneres has found herself in the boiling hot water of progressive outrage for doing the very thing she has talked so much about – allegedly abusing animals.  Ellen is releasing a shoe line, which will feature leather and suede shoes.  As you could expect, the outrage zombies came hunting.

After going vegan several years ago, the daytime talk show host launched her own vegan website and routinely discusses animal cruelty issues on her show. Now her fans are accusing her of being a hypocrite.

“How can Ellen have a very public epiphany about the unnecessary torture/slaughter of billions of animals for food/leather and then…. OOOPS! Let’s kill more so I can make money on shoes!” former CNN and HLN news host Jane Velez-Mitchell wrote on Facebook. “Don’t you have enough money Ellen? Really.”

On Sunday, the Global Conservation Group released an open letter to Ms. DeGeneres, urging her to pull leather products from her line. The group also launched a Change.org petition that has garnered more than 4,600 signatures.

On her website, Ellen has a whole section devoted entirely to living a vegan, cruelty-free lifestyle.  And PETA even named her Woman of the Year several years ago.

I just love when liberals eat their own. I think it’s God’s way of teaching them how nature really works.  We’re meant to hunt, eat, and use the animals. The Native Americans understood it. Liberals just don’t. 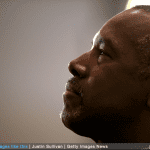 September 21, 2015
Ben Carson Admits he Tried to Stab and Kill a Man
Next Post 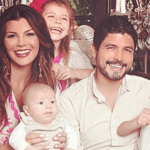 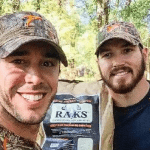