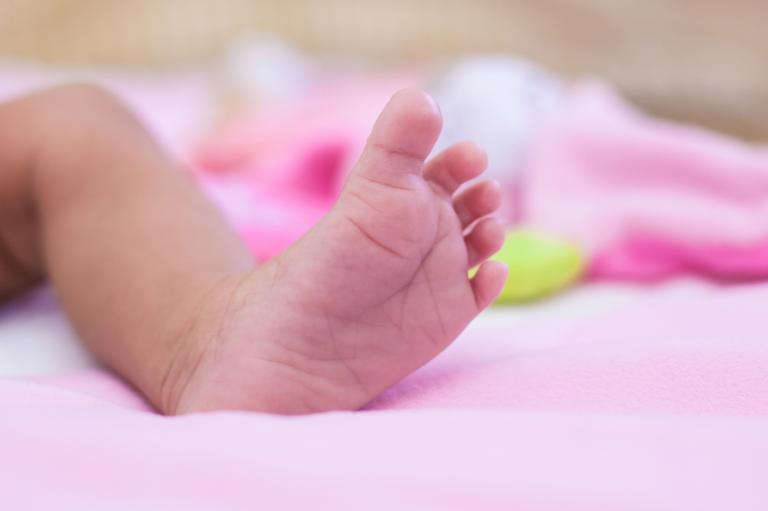 Liberals are all up in arms again. Now who’s offended them?

This time they’re going after Anna Duggar, calling her “backward and racist,” and worse – all for retweeting this post from the Radiance Foundation:

“Human beings should be remembered not dismembered. Because of the violence of abortion, over 16 million black people are history. TooManyAborted.com #BlackHistoryMonth #BlackLivesMatter #AllLivesMatter”

The truth is that abortion kills a higher percentage of black babies . It should be something people are concerned about just as much as (if not more than) hunting down cases of “racism.” What’s so wrong with noticing this fact and pointing it out? LifeNews.com says,

These are the words that have offended some (evidently) disturbed Twitter folk—enough for them to post death threats and insanely profane tweets to both Anna and The Radiance Foundation. The black abortion rate (up to 5 times that of the majority population) isn’t controversial for these folks…just that a white person (namely a Duggar) dared to share this truth with the Twitterverse.

How ironic that in Black History Month, people would be so determined not to see the truth, when in fact, many black historical figures were staunchly pro-life. But some people would rather hold on to the lies they’ve been fed by others just serving their own agenda.

Some are so desperate to accuse others of racism that they miss it where it screams loud and clear—in an industry that kills unborn human life (disproportionately black) for a living.

The liberal agenda is determined to keep hiding the truth. Those of us who are pro-life just have to speak up more loudly!

February 25, 2015 Baby Gives Mom & Dad "Thumbs Up" From the Womb
Browse Our Archives
get the latest from
Politics Red
Sign up for our newsletter
POPULAR AT PATHEOS Politics Red
1