What If They Were Dead Puppy Parts Instead of Dead Baby Parts?

What If They Were Dead Puppy Parts Instead of Dead Baby Parts? July 15, 2015 Bristol Palin 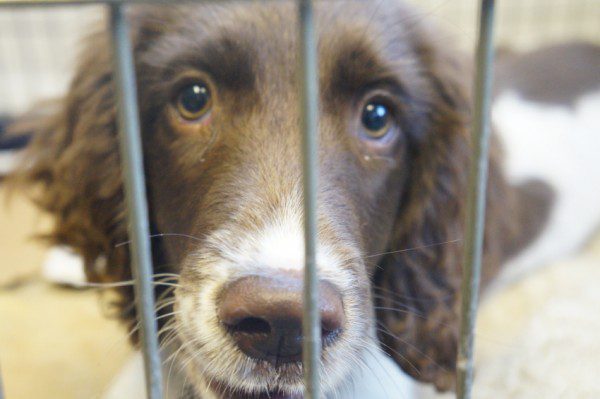 If they were dead puppy parts, or parts from homosexual babies, or babies that self-identified as adults, it’d be a different story. Meaning, it would be a story. But as it is, the fact that these fetuses don’t look like puppies, and their sexual orientation cannot yet be determined, and their sexual-identity cannot yet be expressed, the most viral, re-tweeted, utterly disturbing national issue of the day went largely uncovered by all the major television and radio networks. In fact, when I went digging into CNN, CBS, NBC, ABC, and NPR’s coverage of the Planned Parenthood Exec sipping wine and eating salad while discussing the marketability of a pre-born baby’s heart, liver, and lungs, I found these reporting agencies spinning the story as an attack from anti-abortion groups. “You didn’t see the entire clip.” “The money is going to the mothers.” “These ’tissues’ are donated to medical research.” And, “The right is just on a hunt.”

Are you serious? Shame on them.

Zeke is right! When is the mainstream media going to quit covering for their murderous friends over at Planned Parenthood? 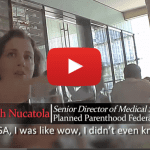 July 15, 2015 Work Life
Browse Our Archives
get the latest from
Politics Red
Sign up for our newsletter
POPULAR AT PATHEOS Politics Red
1 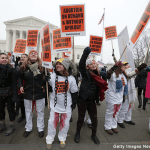 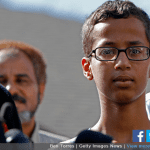 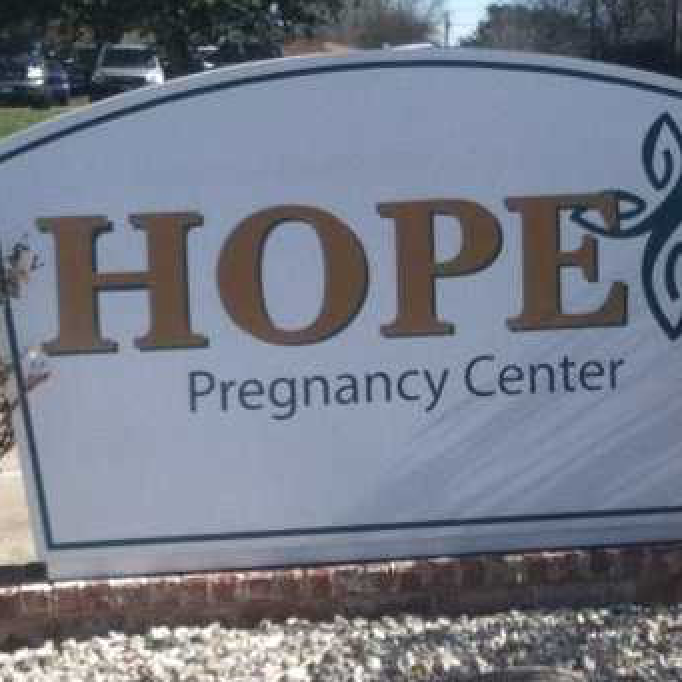