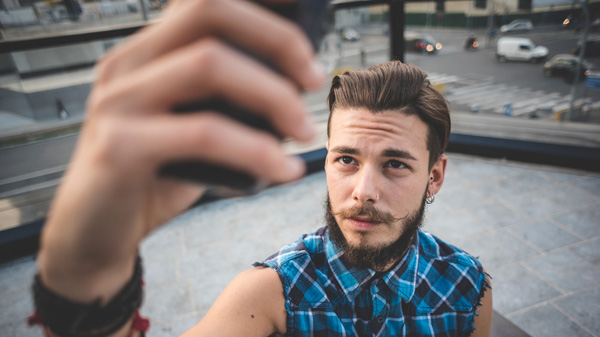 Over the next two decades higher self-esteem came to be seen as the antidote to crime, drug abuse, teen pregnancy and student underachievement. Parents were taught to lavish praise on their children. Schools eliminated failing grades. Sports leagues gave everyone a trophy.

The results are in – and all this self-esteem boosting has done little to stanch crime, drug abuse, etc. In fact, many critics believe the movement has actually harmed young adults, by causing them to shy away from any experience that makes them anxious or uncomfortable. Some Millennials, unaccustomed to even mild feelings of rejection or social alienation, are walking away from institutions and relationships at the first sign of difficulty.

Where does this leave the church? A generation bathed in self-esteem is having a hard time integrating into institutional Christianity for a number of reasons:

Now, I’m not saying all young adults are this touchy. But increasing numbers are approaching institutions with a growing wariness and cynicism.

Our grandparents weren’t schooled with self-esteem. In fact, they were institutionally shamed (dunce caps), whipped with razor straps and ranked by ability (go to the head of the class). These methods would be considered abusive today, but made sense in a time when life was much tougher. Our grandparents developed a thick skin that enabled them to keep calm and carry on through less than ideal circumstances. The “greatest generation” stuck with sour marriages, less-than-fulfilling jobs and irritating churches because they were trained to persevere through pain.

Then came my generation – the Baby Boomers. We grow up in relative wealth, peace and abundance. We had choices our grandparents never dreamed of – and we learned to shop around for experiences. We were the first generation of “church hoppers” – moving from congregation to congregation to meet our needs. We re-created the church in our own image, throwing centuries of tradition overboard and turning worship into a rock concert.

Our children watched us shopping for spiritual fulfillment and took our consumerism to the next level – rejecting institutional church altogether and cobbling together a spiritual life apart from any ecclesiastical standard. Instead of joining with established churches, many young adults choose to captain their own religious ships. They’ve taken Cafeteria Christianity to its logical end – choosing only the most palatable morsels of faith, leaving everything else behind.

Erin Lane is a millennial Christian who has forgotten how to belong to the church:

Sometimes, to borrow a phrase, we long to be in the church but not of it. We love Christ, but the church is full of people—and problems—we’d rather avoid.

Church has always been a messy, multi-generational institution where you are absolutely guaranteed to be rejected or uncomfortable at some point. You’re going to hear a sermon you disagree with – or a song that drives you nuts. You’ll get crossways with another believer. You’ll sit next to a tone-deaf person who sings at the top of her lungs. You’ll have a great idea – and the church leadership will bury it.

Any time people come together in community there’s the possibility of comfort and joy – alongside frustration and betrayal. I fear the upcoming generation of adults does not understand this dual reality.

At Church for Men, we fight this battle every day. Our goal is to help churches be more welcoming to men and boys – but we’re seeing a real reluctance among young Christian men to commit to anything – a woman, a career, or a church.

In the meantime, I pray the influence of the self-esteem movement will continue to wane. Life is tough – a lesson kids need to learn early. We are not all little vessels of light.

What can churches do? Reform starts with the new members’ class. We tend to tell newbies how wonderful life will be as a Christian. We focus on all the great programs and opportunities the church has to offer. Rarely do we mention how difficult it is to be a churchgoer – and how normal it is to feel betrayed. We don’t need to make people paranoid – but they do need to be prepared. 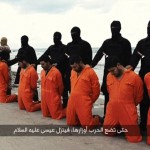 February 19, 2015
Pastors, you should mention ISIS this Sunday
Next Post 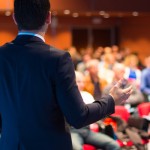 March 3, 2015 Why churches are stage-driven
Recent Comments
0 | Leave a Comment
Browse Our Archives
get the latest from
Evangelical
Sign up for our newsletter
POPULAR AT PATHEOS Evangelical
1

Religion as "Communal Solidarity" or "Personal...
Cranach
Related posts from Church for Men