After first blogging in the winter of 2016, I never thought I’d still be doing it nearly 5 years later. In the late fall of 2018, I was fortunate enough to get in touch with Patheos manager Rebecca Bratten Weiss — thus beginning my new adventure in becoming a regular contributor to Patheos Catholic! Oddly enough, some of my articles from previous years have continued to gain traffic, which tells me there is a significant level of recurring interest in their respective topics.

So, to mark the end of another solid year of writing, here’s a list of my Top 10 most popular articles of 2020!

While I may be a believer in God and the spiritual realm, I also tend to hold an equal amount of skepticism. For most who are religious, it’s easy to connect anything that happens in the physical world with the spiritual realm. But sometimes that heightened awareness of the metaphysical can come without realizing that the unknown does not always mean diabolical. For example, as an adolescent I remember being frightened by my parent’s housecoats that were hung up behind the bathroom door as though they were ghoulish entities ready to terrorize me if I came too close. I eventually grew out of that fear after being accustomed to the fact that they were just housecoats — only to realize those housecoats would be the least of my worries.

9 – Should Christians Listen To Heavy Metal?

My first official exposure to metal music was when I was in the sixth grade. My friends and I recorded our own radio show for a group project. We wrote a script, chose songs to be played between skits and recorded it in an empty classroom. A friend brought Marilyn Manson’s ‘Antichrist Superstar’ album which belonged to their older sibling. We closed the door, cranked the song Beautiful People and danced moronically on desktops while dubbing the song on cassette.

8 – Are The Apparitions Of The Virgin Mary Real?

In an age so far removed from ancient times, it’s difficult to wrap our minds around events considered supernatural or miraculous. For those of us who identify as Christians, it’s easy to accept everything in the Bible at face value. But it’s another thing to willingly believe we live in the very same world as described in the Scriptures. Some of the most dramatic supernatural events described in the Bible would be the appearances of spirits from the afterlife. A few examples would be the appearance of Samuel to King Saul 1, the angel Gabriel appearing to the Virgin Mary during the Annunciation 2, Moses and Elijah appearing with Jesus to the Apostles in the Transfiguration 3 or Jesus appearing to Paul on the road to Damascus. 4 For most Christians, it’s easy to say we believe them simply because they are written in the Bible – but how willing are we to accept that these types of miracles could still actually happen nowadays?

It’s not everyday a modern pope makes such a bold statement on something as simple as a drink. But it appears Benedict XVI has felt the spiritual calling to set the record straight. The Pope Emeritus has come out of retirement and assumed the papal chair while reading a letter of exhortation titled, “Capulus est Vita,” which translates in English, “COFFEE IS LIFE.”

***I have to interject: the year 2020 felt like one long year of Lent. I had no idea how this past year would play out while I was writing this article — or as someone popularly described the 2020 Lenten season as the “Lentiest Lent that’s ever Lented!”***

5 – Why Would Anybody Need Jesus?

As someone who was raised Catholic and spent nearly 12 years as an adult Evangelical, there have been numerous times when I’ve struggled with having faith in God, let alone the existence of Jesus Christ. I had regularly attended Mass in my youth, though the circumstances surrounding my autistic brother’s high sensory difficulties made attending our local parish difficult to accomplish as a family unit. Paired with being frequently bullied in school by even those who attended the same church, I had eventually developed a resentment towards the Catholic Church for what I perceived as a form of systemic oppression. In light of my struggles, my parents had sent me to an Evangelical Bible Camp one summer in order to help me make new friends before entering high school.

I understand that some of my readers are probably not into the same music I enjoy. Rock and heavy metal aren’t everybody’s cup of coffee, and that’s totally fine with me. But given that my articles usually revolve around issues of morality, theology and politics, I think it’s time for me to break it up a little bit and talk about something different.

I’ve written other articles about my critique of the Christian music industry and how Christian culture views rock and metal. Because music has played a significant role in my adolescence, I believe it can be an amazing tool for evangelism. If the music is provocative and engaging enough, people will likely listen to it and enjoy it, and will most likely absorb whatever messages are in the lyrics.

Whether the performance by Shakira and J-Lo was empowering for women or not, I will first point out that misleading headlines such as these are one of the many reasons why the world does not take Christians seriously. The article sets up a false narrative that everyone who outstretches their arms (whether in dance or athletics) is intentionally mimicking the ‘Jesus Christ pose.’ People in dance or athletics (even in the Olympics) will often strike a similar pose to conclude a performance, and I’m willing to bet most of these people (especially Jennifer Lopez) were not even close to thinking about blaspheming Jesus at the time. It makes us as Christians look like conspiracy theorists devoid of any reason to the rest of the world, and only reaffirms the lamentable stereotypes that North American Christians suffer from a persecution complex.

2 – Francis Chan, Christian Unity and the Real Presence of Christ

Most of my Catholic readers probably wouldn’t have known who Francis Chan is until recently. If you’ve followed the renaissance of celebrity Protestant pastors which started in the mid-2000s (including the likes of John Piper, John MacArthur, Timothy Keller and Paul Washer), then Francis Chan is pretty much a household name. He was the founding pastor of megachurch Cornerstone Community Church before stepping down and pursuing smaller-scale forms of ministry involving social justice and small-church planting. 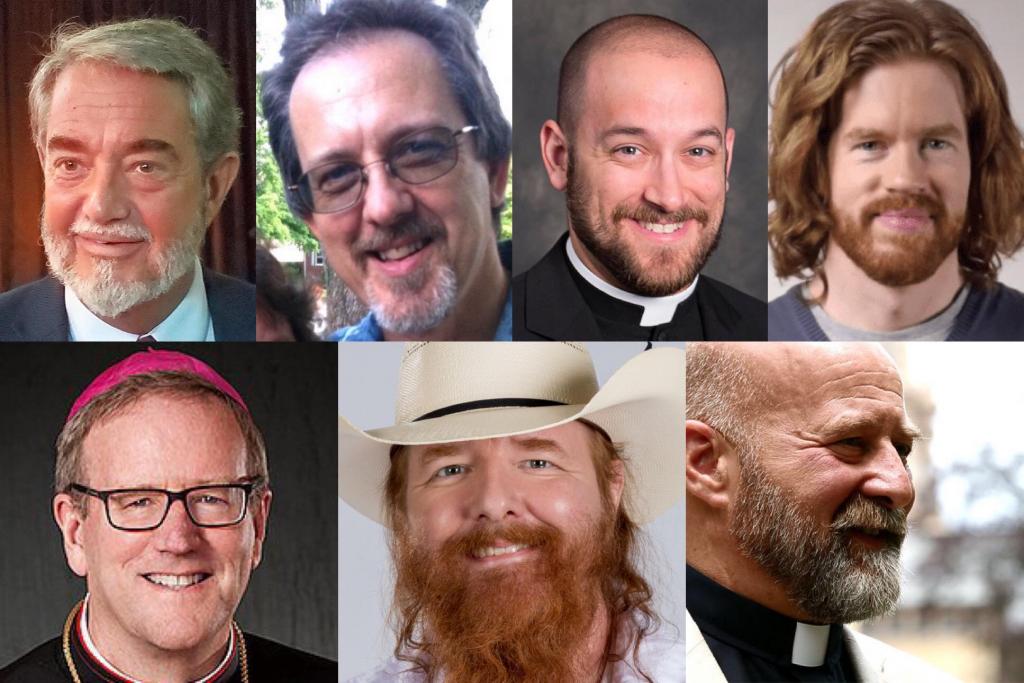 As a reverted Catholic and former Evangelical, I’ve often heard fellow believers site the theologians, pastors or speakers whom God has used to lead them to faith in Christ. Many of them would site sermons from Billy Graham, John Piper, Francis Chan, R.C. Sproul and many others. For this article, I’d like to give a shout out to the prominent voices whose works have helped me through my understanding of the Catholic faith.

Some of them might seem like household names in the Catholic community, but I think they are worth sharing for the sake of introducing them to my non-Catholic readers. I like to think of it as how rock and metal musicians often talk about the bands and artists who influenced their style of playing. There are so many amazing priests, theologians, lay-apologists and speakers that it’s difficult to list them all. But for the sake of brevity, I will list 7 of the ones who have had the most effect on me as a revert to the Catholic faith.

Happy New Year to everyone, and thank you all for your continuing readership! Here’s hoping 2021 will prove to be an easier ride than the last one. 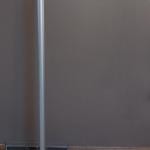 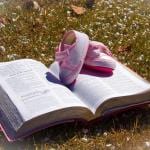