What is the Source of Our Culture of Euphemism and Political Correctness?

The sources of euphemism and political correctness are too close to be seen.

The Polish philosopher Leszek Kolakowski spent the better part of the 50’s and 60’s attempting to create a (Soviet Communist-) Socialism with a Human Face. Some of his more important attempts are collected in Toward a Marxist Humanism: Essays on the Left Today.  The failure to square the circle was one of the things that forced Kolakowski into exile in the West. His success in documenting the failure of real-existing socialism in his magisterial three-volume The Main Currents of Marxism made him a short-term pariah among Western Cultural Marxist intellectuals–when such a thing actually still existed. His book, along with Solzhenitsyn’s The Gulag Archipelago (I’m surprised and disappointed to see it out of print) and The Black Book of Communism: Crimes, Terror, Repression, put the final nails in the Western Marxist economic tradition. It hasn’t recovered from the defeat, but those who keep on harping about the omnipresence of Cultural Marxism seem content with chasing a ghost, rather than dealing with the present. I’m happy to let them chase their specters of Marx. 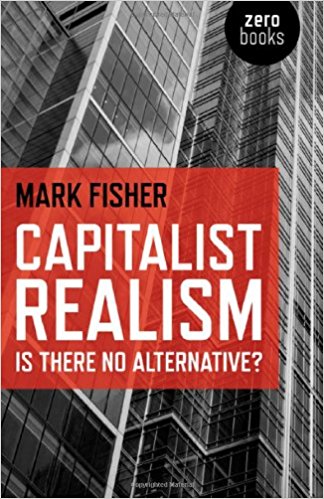 The collapse of Real-Existing Socialism (Soviet Communism with a Human Face) made it look like there was no alternative after 1989. It took less than 20 years for the world to realize that there is a problem with capitalism. 2008 was a watershed moment that made many realize that a project to create Capitalism with a Human Face is all that’s left to us. That is, if we refuse to countenance other working solutions, what are called the Third Ways (between capitalism and communism). Mark Fisher’s little manifesto, Capitalist Realism: Is There No Alternative?, is a kind of interim report card on how the human face refuses to stick to capitalism as it refused to stick to communist-socialism:

Really Existing Capitalism is marked by the same division which characterized Really Existing Socialism, between, on the one hand, an official culture in which capitalist enterprises are presented as socially responsible and caring, and, on the other, a widespread awareness that companies are actually corrupt, ruthless, etc. In other words, capitalist postmodernity is not quite as incredulous as it would appear to be, as the jeweler Gerald Ratner famously found to his cost.

Side Note: Gerald Ratner is famous for admitting during an Institute of Directors’ annual conference at The Royal Albert Hall that some of his products are crap:

We also do cut-glass sherry decanters complete with six glasses on a silver-plated tray that your butler can serve you drinks on, all for £4.95. People say, ‘How can you sell this for such a low price?,’ I say, ‘because it’s total crap.’

He became a laughingstock for his honesty and lost his fortune in the process, only to win it back. His is an unusual case of demasking Capitalism with a Human Face? 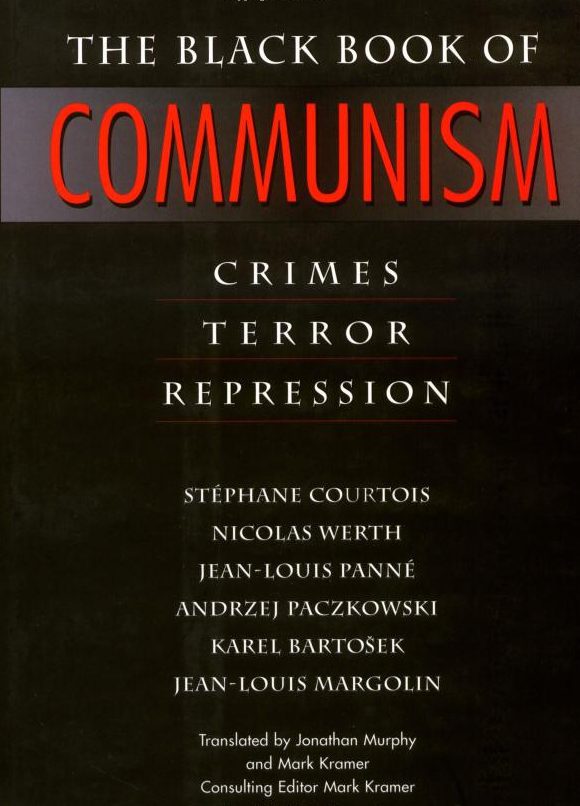 99.9% of the time the mask stays on? What keeps it glued to the face of capitalism? Euphemism and political correctness. Polish philosopher Tadeusz Gadacz, a former pupil of Fr. Jozef Tischner (the Chaplain of Solidarity), explains in a Gazeta Wyborcza (only my Polish readers will understand the irony of this) editorial the gluing process using the category of the “structural lie” as developed by his master.

[I would like to describe our situation of using euphemisms for everything] by referring to a very concrete concept, which Fr. Józef Tischner, my master, called the ‘structural lie.’ We live in a structural lie. In the past it was fascism, communism, today it is the neoliberal market. It is no longer the lie of a single person who is concealing the truth. This lie applies to whole structures of life: political, social, economical, medial, and also educational. We participate… in it and we make our peace with it. We do not really believe that we are able to radically change the world, so we take part in it. After all, who can presently change the principles of the neoliberal market? Nobody? And so we say there is no exploitation, there’s outsourcing and economizing, there are no murders, there is ethnic cleansing. It makes it easier for us to swallow our dinner.

As my friend likes to say, “We no longer have ‘garbage men,’ we have ‘sanitation experts.'” We cover up our economic garbage with euphemism and political correctness, because we do not want to admit our complicity in the structural lie. That element of self-criticism was something that was sorely missing in the Occupy Wall Street critique of the 1%. The 1% would not exist if not for the complicity of the 99%.

Capitalist Realism: Is There No Alternative? is a pretty good place to start for now.

If you’d like to carry a little of this blog’s burden, then make a donation through the button on the upper right side of this page.

July 12, 2017 The Surprising Anti-Capitalist Logic Behind the Catholic Church's Continued Ban of Gluten-Free Hosts
Recent Comments
0 | Leave a Comment
Browse Our Archives
Related posts from Cosmos The In Lost