More of the Top 20 Most Damning Bible Contradictions (Part 6) 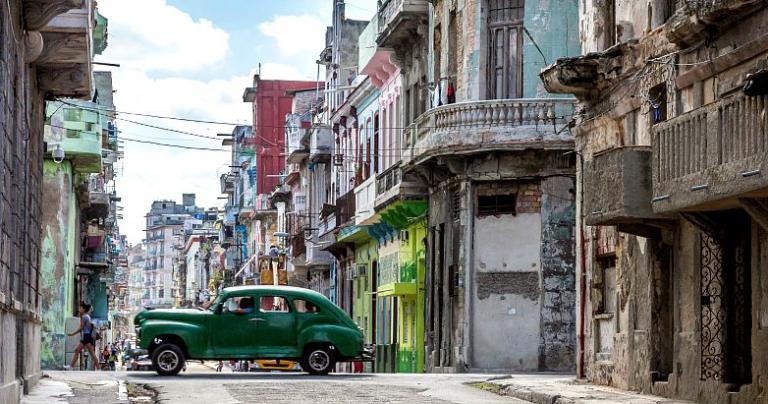 With Easter coming up, let’s stick with the theme from last time and explore interesting contradictions in the Passion narrative.

23. Women brought spices to the tomb (or not)

The importance of spices from a plot standpoint is that they’re the motivation for the women’s visit to the tomb on the Sunday after Jesus’s crucifixion. You need to get someone there to discover the empty tomb.

When the Sabbath was over, Mary Magdalene, Mary the mother of James, and Salome bought spices so that they might go to anoint Jesus’ body. Very early on the first day of the week, just after sunrise, they were on their way to the tomb and they asked each other, “Who will roll the stone away from the entrance of the tomb?” (Mark 16:1–3)

Several commenters (and the author of Mark himself) have noted another plot hole: why would the women bother to make the trip with no way to roll back the stone at the doorway? The previous verse makes clear that the women had watched the burial and knew about the stone.

But set that aside. The gospel of John tells a different story about who applied the spices. Rewind to Friday afternoon:

With Pilate’s permission, [Joseph of Arimathea] came and took the body away. He was accompanied by Nicodemus, the man who earlier had visited Jesus at night. Nicodemus brought a mixture of myrrh and aloes, about seventy-five pounds. Taking Jesus’ body, the two of them wrapped it, with the spices, in strips of linen. This was in accordance with Jewish burial customs. (John 19:38–40)

Seventy-five pounds of spices? Have you ever carried a 75-pound backpack or lifted a 75-pound weight at the gym? That sounds like an impractical weight and a pointlessly extravagant gift, but let’s set that aside as well. Now the story has men applying the spices. In John’s story, the women (or woman) goes for no reason: “Early on the first day of the week, while it was still dark, Mary Magdalene went to the tomb” (John 20:1). No reason, that is, except as a literary prop to discover the empty tomb.

As an aside, note that a body encased in an enormous mound of spice bound in place with linen strips (I’m envisioning the Michelin Man oozing aloe and smelling of myrrh) is not what the Shroud of Turin image shows, and John talks about strips of linen rather than the Shroud of Turin’s long sheet, so John’s story can’t coexist with such a relic.

Depending on the gospel you pick, women go to the tomb to apply spices Sunday morning (but didn’t actually use them) or men successfully apply the spices Friday afternoon.

This example is of less importance, but it’s well known and shows yet another set of contradictions. At the Last Supper, Jesus said that his disciples will scatter once he is taken away, but Peter protests that he won’t. Jesus tells Peter that he will disavow him three times before the rooster crows, and indeed that’s what happens.

But read the accounts, and the story differs in each of the gospels.

We can try out a popular Christian tactic and try to resolve contradictory accounts by claiming that they’re both true. For example,

Allowing for synonymous descriptions (Mark’s slave girl could’ve been John’s girl at the door, for example) and squashing these confrontations together, we have Peter denying Jesus to a slave girl, another slave girl, a crowd, a man, another man, and perhaps more. That’s a lot more than Jesus’s promised three.

Only the atheist recognizes
the boundless narcissism
and self-deceit of the saved.
Only the atheist realizes
how morally objectionable it is
for survivors of a catastrophe [like a hurricane]
to believe themselves spared by a loving God,
while this same God drowned infants in their cribs.
— Sam Harris

April 19, 2019 Easter Potpourri: A Look at the Crucifixion, Resurrection, and More
Recent Comments
61 Comments | Leave a Comment
Browse Our Archives
get the latest updates from
Cross Examined
and the Patheos
Nonreligious
Channel
POPULAR AT PATHEOS Nonreligious
1