The Eucharist Option: A Response to Problems with the Benedict Option for Living in Modernity

The Eucharist Option: A Response to Problems with the Benedict Option for Living in Modernity October 10, 2014 David Russell Mosley

The Edge of Elfland

Recently, there has been an influx of work concerning a way of living in Modernity called The Benedict Option. This notion derives from Alistair MacIntyre’s seminal work After Virtue. The idea is rather simple, in the fall of Rome and Western Civilisation as it was then known, the Benedictines served as pockets of resistance. These communities who had withdrawn from society held on to what was best from civilisation. It is because of the Benedictines, and other monastic communities, that we still have many of great works of classical literature as well as the great works of ancient Christianity. So, following MacIntyre’s work, we now have the Benedict Option, a call for a withdrawal from this new, and rather slow, fall of the new Rome, in order to safeguard our faith and the great things of the past. The question then becomes, is this withdrawal the right response.

Over at Mere Fidelity, a primarily reformed theology podcast associated with the website Mere Orthodoxy, the gentlemen discuss the pros and cons of such an approach. There is first the concern about Modernity. Is it the same as the barbarism that invaded Rome? Is it a unique situation in which the Church has found itself? There are certainly similarities, and like all new times that face the Church, it is, in its own way unique, but does this mean that withdrawal, that the Benedict Option, is the appropriate response? The gentlemen at Mere Fidelity are uncertain. Withdrawal seems somewhat anti-Gospel, or at least anti-Evangelical (in the sense of spreading the Gospel). Yet a kind of withdrawal is necessary, we cannot simply mirror the culture in which we live. So the Benedict Option seems a poor or at least incomplete vision of how we ought to live, but what then is the appropriate response?

Chad Pecknold, associate professor of systematic theology at the Catholic University of America, has suggested an alternate approach, not the Benedict Option, but the Dominican Option. The Benedictines were monks who formed communities and sequestered themselves off from the rest of society, in order to serve that society; the Dominicans, on the other hand, sequester themselves as a community (in the way the live, dress, etc.) that exists within society, not outside it or on its outskirts. They are mendicants and itinerants. That is, they go in amongst society, begging and preaching. They wear their habits, standing out like sore thumbs (if you’ll excuse the cliché), and serve, as Pecknold terms it, as ‘a “contrast society” that is very much engaged with the world—an evangelistic witness which is joyful, intellectually serious, expansive, and charitable.’ If Benedictines serve as a physical, moral, and spiritual withdrawal, Dominicans serve as a moral and spiritual withdrawal, but a physical presence (which includes its own kind of withdrawal). Pecknold sees this as the better option because it involves both separation and engagement, it draws out the truth of the Benedictine but draws out more clearly for us of the non-optional evangelistic witness. We stand apart, but as a presence in the world.

I think, however, what both the gentlemen at Mere Fidelity and Dr Pecknold, leave out, (Pecknold because of the misconceptions of what the Benedictines actually do) to a certain extent, is the need for various forms of being in, but not of the world. The Dominicans did not replace the Benedictines, they simply had a different mission. Pecknold acknowledges that not all Christians should be Dominicans, but doesn’t acknowledge (though I’m sure he would agree with me) that some who ought not to be Dominicans ought to be Benedictines. That is, all Christians are called to different ways of relating to the societies and cultures around us. Some ought to be Benedictines, fully withdrawing in order to guard and protect the faith, to be outposts of Christianity fully separate, but still not disengaged, with the society around them. Some ought to be Dominicans, different in the physical presence within society, but engaging with it directly as a subversive, contrasting society within society. Still others might be called to a Franciscan Option of full poverty, or an Anchorite Option of total, individual withdrawal. And other options which I cannot give a name to. What ought to tie all of this together, what joins the various ways of living in the midst of Modernity and its ills (and goods), is the Liturgy, whose heart is the Eucharist itself. This is what I would call Christians to: a dedication to the Eucharist, which will lead to a dedication to the Liturgy (in its main and varied expressions), which will lead to various ways of dealing with Modern society. The Body and Blood of Christ is the font from which all ways of living the Christian life flow. This is how we first live both differently and within the society around us, by a transformative and participatory meal in which the Divine and the Human meet, in which Time and Eternity are intermingled. Begin here, and many ways of living will follow.

October 8, 2014
That Hideous Strength: The Cosmic and Enchanted Earth
Next Post

Peter Kreeft on EWTN: Muslims are...
On the Catholic Beat
Related posts from Letters from the Edge of Elfland 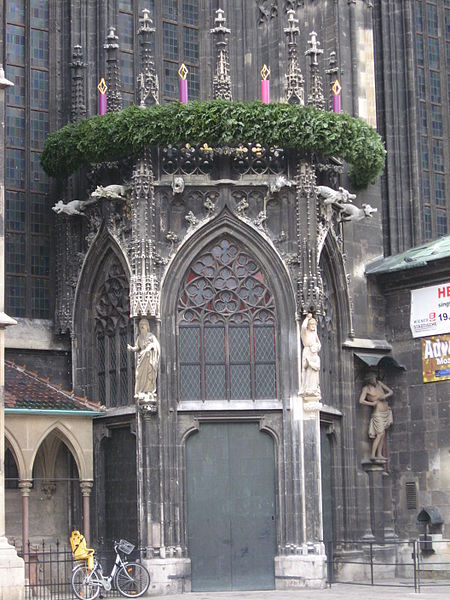 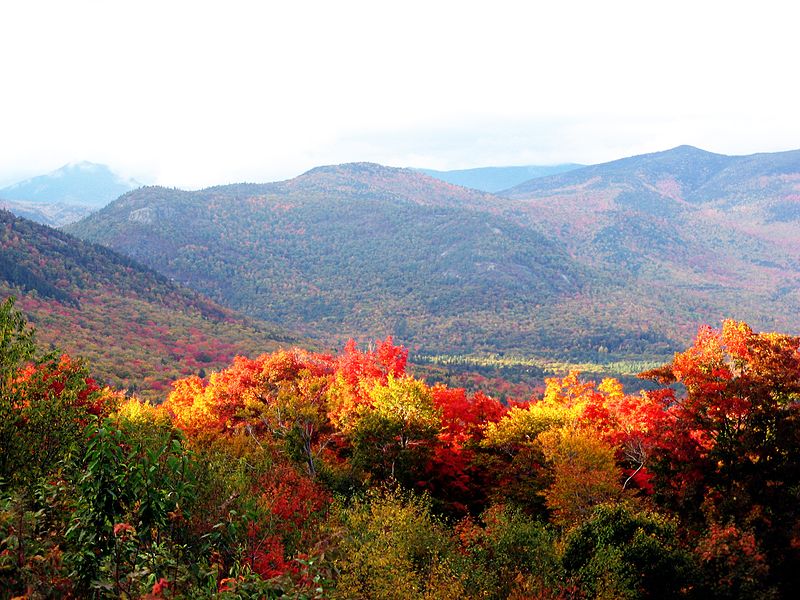 Catholic
Autumn Rising: Reflections on Autumn and the Liturgical...
Letters from the Edge of Elfland 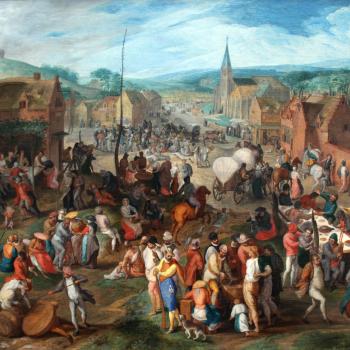