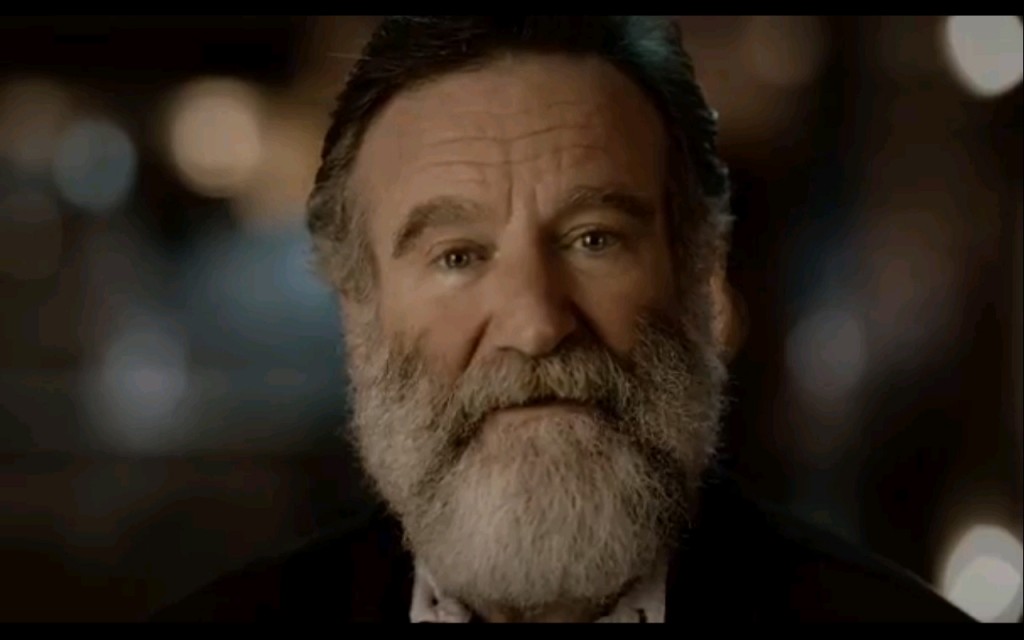 The news of Robin Williams’ apparent suicide yesterday hit the Internet with blinding speed. People are pouring out their grief and utter disbelief. How could someone who brought so much joy and beauty end their life? How could he do something so contrary to what he brought to others?

While no one will say it outright, some believe that anyone who commits suicide is a failure. They think that people who take their own life fail to see happiness of life and cannot face their “own demons”.

The Catholic writer, Walker Percy, found this sort of attitude repulsive. He argued that people who commit suicide don’t ignore their inner demons. Instead, they stare them straight in the face and try to deal with the facts of pain in an honest way. They face down truths about life that many of us avoid and sometimes end up becoming a warning to the rest of us.

Percy wrote in his masterpiece, Lost in the Cosmos that modern people, “…live in a deranged age, more deranged that usual, because in spite of great scientific and technological advances, man(kind) has not the faintest idea of who he is or what he is doing.”  He believed that in this age of lostness,  only three logical choices presented themselves; committing suicide, ignoring reality by any means necessary (drug use, alcoholism, shopping or obsession with sex), or turning to God. Anyone who ignores the sickness of the modern world, Percy believed, are the deranged ones.

Percy believed that artists could warn us of the toxic environment threatening to kill us. He believed that creative people could be modern day prophets without the holy vision given by God. They could scream from the mountain tops about the sickness of our age.

I believe Robin Williams was that sort of artist/wordly prophet. He wasn’t just a comedian. He saw into the modern world and exposed the sickness that is gripping our hearts. He used his manic humor, humanity and vulnerableness to show us the potential destructive power of our deranged time. For example, in his masterpiece, Dead Poets Society, Williams showed us what worshiping the American dream could do to our souls and to our families.

Percy writes further in Lost in the Cosmos that, “It is possible, however, that the artist is both thin-skinned and prophetic and, like the canary lowered into the mine shaft to test the air, has caught a whiff of something lethal.” Percy believed that artists who breaths the full blast of toxic air as they try to warn others often destroy themselves in the process.

Williams depression didn’t happen because he was “sick” or couldn’t “cope”. This sort of thinking makes people who struggle with depression as second class citizens who can’t see the “happy” things of life. In reality, they struggle with facing a terrible truth; this world can be a place full of sadness that can shatter your heart.

Maybe Williams couldn’t ignore that truth. Maybe he was too honest, too real, too upfront about his struggles. Maybe he embraced the pain of Psalm 88 with his whole life, and put it on display for everyone to see. In doing so, maybe he breathed too much toxic waste into his soul. We will never know. Yet, Williams was at his best when he inhabited the pain of the world whether through his comedy or his acting.

This terrifies Christians, because they always want to live in the “joy of the Lord”. Very few want to enter the suffering of others and embrace the reality of the world. In doing so, we ignore the very fact of the Incarnation: Jesus Christ, the son of God entered into our flesh to suffer for us. In our rush to feel good, believers often try to rush past the suffering and get the joy. They are terrified of facing pain and embrace the false promises of supposed “happiness”.

In the end, Williams chose the way that seemed logical to him. Suicide makes all kinds of sense to those who are seriously considering it. If suffering was the only way of the world, killing yourself would indeed be very logical. Yet, Williams life showed us there is much more than pain our world. He showed us laughter, beauty and joy. He helped us consider there might be a better way. Sadly, maybe he couldn’t deal with the realities he faced. However, in his struggles, there is no doubt Williams helped others face their own sorrows. Maybe he became our culture’s personal canary. Here’s hoping we heed his warning. 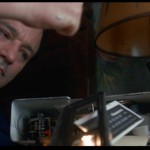 August 18, 2014 Against Her Will....and what I Will or Won't Do as an Agent.
Recent Comments
0 | Leave a Comment
""I must confess, I HATE Christian radio. There are always exceptions, but more than ever, ..."
Krysia Berdinski DeGraaf Christian Music’s Authenticity Problem (or How ..."
"That's right my man. (Sorry to resurrect an old article) but it's still true. It ..."
▌Đeparture ▌ Christian Music’s Authenticity Problem (or How ..."
"We both share the same dilemma. We embrace our understandings of the Gospel and, therefore, ..."
JOB2001 Why Reformation Day is Dumb…
"Sorry for jumping to conclusions without knowing you! Regarding your dear aunt's fear, one should ..."
Truth Why Reformation Day is Dumb…
Browse Our Archives
Related posts from The Rogue