One Question About My Faith That Really Makes Me Squirm

One Question About My Faith That Really Makes Me Squirm August 22, 2016 Guest Contributor

“So, are you Pentecostal?”

After almost 3 decades of Sunday’s spent within the four walls of various charismatic denominations, that question still squeezes my stomach into knots and induces awkward laughter befitting a pubescent boy talking to his crush. Mainly because the question is accompanied with a look of disgust, followed by a litany of questions to point out that I am, basically, a heretic.

Thanks for answering a question no one asked.

Then, the conversation takes an inevitable turn. “Do you believe in miracles?” they will ask. I will then breathe a sigh of relief and answer yes. I’m relieved, because at this point they will usually say, “Oh, me too.”

While the nuances of belief comes in various forms, and this is not indicative everywhere, most people raised in the Bible Belt have decided that, despite Charismatics’ deep “theological flaws,” they can agree with us on miracles.

The general perception around our beliefs about miracles come from the pink-haired, screaming, fire-and-brimstone preaching people at TBN. They talk about crazy miracles. People seeing gold dust fall from the sky or palms sweating with “anointing oil” (which is just olive oil anyway). Crazy miracles, and usually pointless.

Next question: “Have you seen one?”

If you ask this question to any “normal” charismatic person – which I think of myself as one – the answers will vary. Some might tell you the story of their aunt who was riddled with cancerous tumors that suddenly disappeared. Or maybe they heard about someone in their congregation with chronic back pain that immediately stopped after intense prayer at an altar call.

I’ve been thinking about miracles a lot lately. My mind keeps going back to my go-to answer. I have always responded that, yes, I have seen one. However, something has changed.

The story I usually tell happened when I was around 18. I had gone to a worship service at another church. They had invited this musician that is fairly well know in charismatic circles. His music is considered “prophetic” and involves a lot of “free worship.” If you don’t know what that is, basically it’s where someone allows the music to flow organically from where they think the Spirit of God is leading.

During the middle of this service a lady in a wheelchair rolled up closer to the stage. She looked like her body was paralyzed from the waist down. She had those gloves on to reduce blisters and calluses. Every outward detail said she had been in that chair a long time.

Then, during the middle of a moment of “free worship” she got out of her wheelchair and walked up and onto the stage. A miracle! It was a big moment and everyone started cheering and crying. It was powerful. 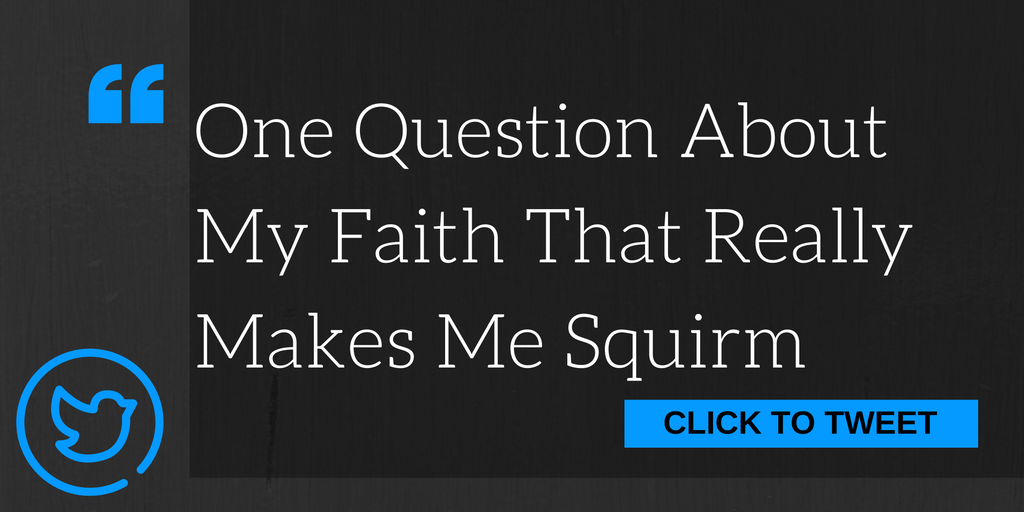 But, something about this story for me had changed. I stopped answering the “miracle question” with that story. I started saying I had heard about miracles, but never seen one for myself.

This was a massive moment. Why had I given up that powerful story? Because I remembered what happened after the service….

She was still in her wheelchair.

This woman who had been touched by God and healed, exited the building in her wheelchair! That completely changes the story. Now, I don’t know who she was or if things got better, but the truth is she didn’t walk out. While everything said she was paralyzed, maybe it was just a temporary paralysis. I couldn’t explain it, so I stopped trying.

Whether we can admit it or not, we all want to believe in the miraculous. I think that is why I wanted to believe this stranger was healed. However, reality did not match my desire. What do we do if we never see the miracle we are looking for?

Jesus and his disciples performed amazing miracles, from healing to walking on water. These moments were huge narrative shifts in the Gospels. The lives of minor characters, those receiving or witnessing the miracles, had their lives changed! I wonder, though, how many heard of, or even saw, these miracles during Christ’s ministry, but never received their own? Did doubts circle their mind? Were they frustrated? Did they feel deceived?

Doubts are problematic because they disengage our minds from what we thought we knew and draw attention to our present reality. They call into question how we were raised or what we were taught, and can even ostracize us from our own faith communities.

Modern Pentecostals have suffered the same sin as our fellow Evangelical brothers and sisters: we have shrunk our beliefs into a tiny box that we lock shut to prevent doubt, and angrily guard what we hold sacred. Ironically, we made up these beliefs. They come from our minds, but we defend them as if our understanding is as reliable as God Himself. There is no room for questioning our theologians or spiritual leaders.

With that being said, probably the biggest disservice my faith tradition has done is attempt to make the move of the Holy Spirit into a science, as if the supernatural could be drilled down. I grew up hearing “if only that person would have more faith, then they would be healed,” or “if you would live a purer life then maybe God will change this.”

Here I was with a wheelbarrow full of doubts, wondering if everything I was taught was true. What was I supposed to believe about miracles now?

I opened the box.

Could it be that there is more to the miraculous than what I previously thought? What if we, instead, quietly hope for that which we cannot see and loudly proclaim grace to questions we cannot answer? Would that simple act be a miracle?

When we hope with the woman who longs for a child, but her body does not comply, or hold the hand of the man going through chemo with a bleak outlook, or refuse to give cheap answers to the parents of a drug addict … aren’t those moments miracles, too?

When we look the person struggling with a mental illness in the eyes and say that their personhood matters even when they don’t feel or treat you the same way, we offer a grace that comes from beyond ourselves. Isn’t that a miracle, as well?

So, do you believe in miracles? I do, because I have seen hope and grace in action. And, just like those receiving miracles in the Bible, lives were changed.

If Pentecostalism did anything, it pointed out the small, quiet stream of love that douses us if we will just jump in.

“So are you Pentecostal?” 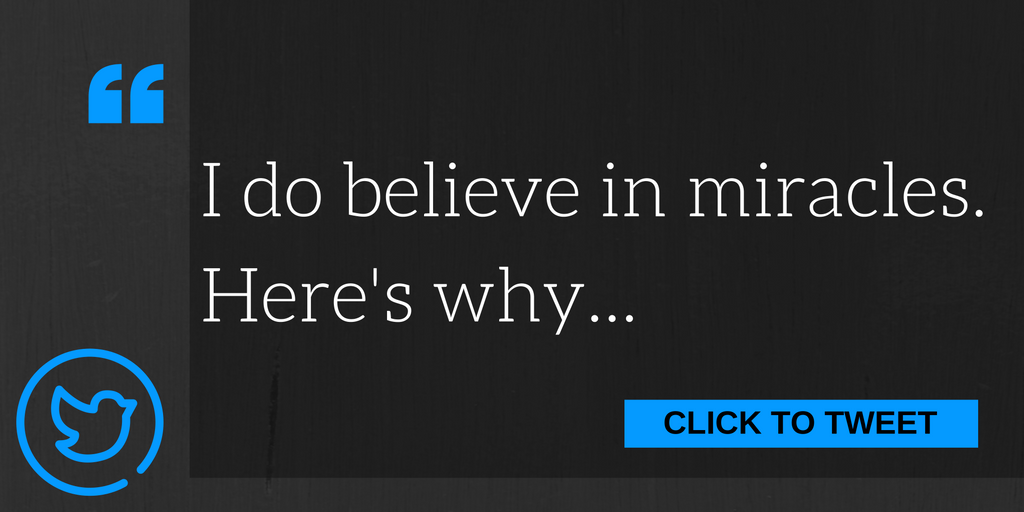 Luke Williams is a husband, father, musician, Sunday School teacher, and lover of books (and Steve Austin’s IRL friend). The combination of coffee and talking about Jesus could take up all of his time.

*This post is part of the This is My Story series. Check it more real life confessions by clicking right here. 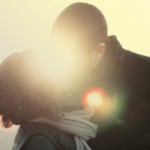 August 20, 2016
Why Scripture Compels Me to Affirm Gay Christians
Next Post 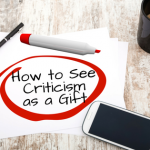 August 23, 2016 How to See Criticism as a Gift
Recent Comments
0 | Leave a Comment
"I'm glad you agree. As far as my message/gospel, the best thing to do is ..."
graceismessy The Most Rebellious Thing a Christian ..."
"I'm in complete agreement, but I would love to know what your message/gospel is to ..."
Nimblewill The Most Rebellious Thing a Christian ..."
"Thanks Steve, so true."
Done with Religion No, Jesus is Not Headed to ..."
"Love. It all boils down to love."
graceismessy No, Jesus is Not Headed to ..."
Browse Our Archives
get the latest from
Progressive Christian
Sign up for our newsletter
POPULAR AT PATHEOS Progressive Christian
1