Train Up a Child …But How?

Unfortunately Proverbs 22:6 is one of the most quoted verses in the Bible. Why “unfortunately”? Because it is routinely translated to say the opposite of its actual meaning.

Here is the translation of Proverbs 22:6 in the ESV and CUV.

“Train up a child in the way he should go; even when he is old he will not depart from it.”

The problematic phrase is “in the way he should go” or, in Chinese, “使…当行的道”. This translation leads parents to believe the verse gives them a promise (or at least a very rarely broken principle).

Two consequences follow. First, parents feel like failures when their kids “fall away.” Second, they do not receive the counsel originally intended by the writer. I know of various people who think studying the original languages has little practical value. Once again, we can see why this impression is completely flawed.

The first clue that the verse might mean something different than traditional teaching is the observation the word for child (נַעַר) typically refers to young, marriage-aged man, not a child.

For your Hebrew nerds, here is the Hebrew:

What does the verse say?

The text is an ironic warning about what NOT to do. Douglas Stuart, who traces the history of the verse, summarizes the takeaway message of the proverb. It should read:

“Train an adolescent in his own way and when he is old, he will not depart from it.” It says, in other words, not “Here’s the good result that you can count on when you give a child proper parental guidance,” but “Here’s the bad result that may happen if you don’t give a child proper parental guidance, but let him do what he wants.”[1]

In other words, if you let a kid do whatever (s)he wants, go for it but don’t expect that kid to turn it around when (s)he gets older.

“Folly is bound up in the heart of a child, but the rod of discipline drives it far from him.”

The near context makes explicit what v. 6 implies.[2]

One medieval Jewish philosopher by the name Ralbag translates the verse, “Train a child according to his evil inclinations (let him have his will) and he will continue in his evil way throughout life.”[3]

This way of speaking should not surprise us. Ironic warnings and exhortations are common in wisdom literature.

Proverbs 22:13, “The sluggard says, ‘There is a lion outside! I shall be killed in the streets!’”

Proverbs 19:24, “The sluggard buries his hand in the dish and will not even bring it back to his mouth.”

Job 38:5, 21, “Who determined its measurements—surely you know! Or who stretched the line upon it?… You know, for you were born then, and the number of your days is great!”

[2] Ted Hildebrandt’s main argument against this reading is speculative and weak. He says, “But such a giving up on the נַעַר  is opposed to the optimistic outlook that Proverbs has on the teachability of the נַעַר (Prov 1:4). We have already seen Prov 22:15. In addition, Prov 1:4 gives absolutely no hint of optimism about teachability of the נַעַר. It merely explains that wisdom can “give prudence to the simple, knowledge and discretion to the youth. See his article “Proverbs 22:6a: Train up a Child?” Grace Theological Journal 9, no. 1 (1988): 15.

July 3, 2018
We are defined by what we honor and shame
Next Post 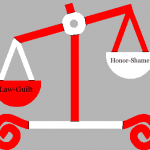 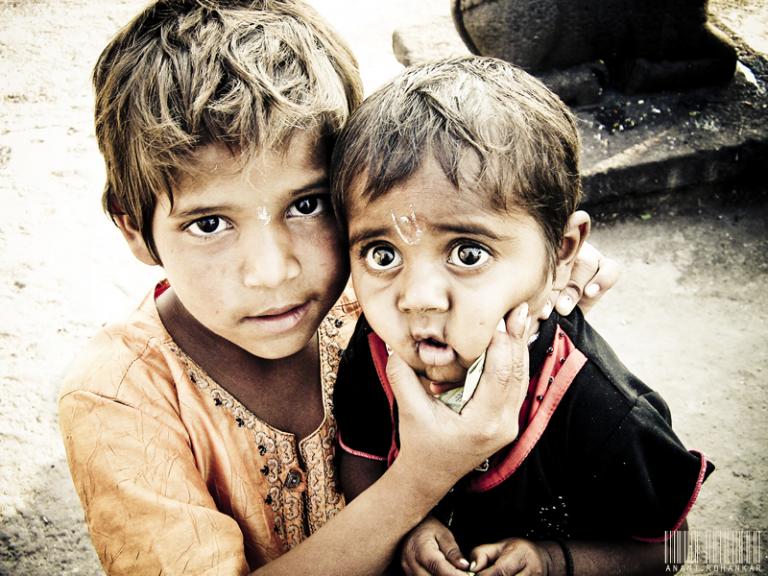 Evangelical
Does the cross mean we should "grin and...
Jackson Wu
TRENDING AT PATHEOS Evangelical