At the conclusion of the Introduction to Spiritual Practice course, I asked the students what they’d like to see in a future class. I got a lot of good suggestions. Some of them will be incorporated into future classes. Others are more suitable for a blog post, including this one: “how can we learn to see mundane activities through a sacred lens?”

The post-class surveys are anonymous – I want people to give me their unguarded opinions. So I don’t know who asked this and I can’t follow up with them to see exactly what they meant by that. Sometimes the division between the sacred and the mundane is expressed in a healthy manner. Other times it’s done in a decidedly unhelpful way. So since I don’t know the context of the question, I’m going to address it from both sides. 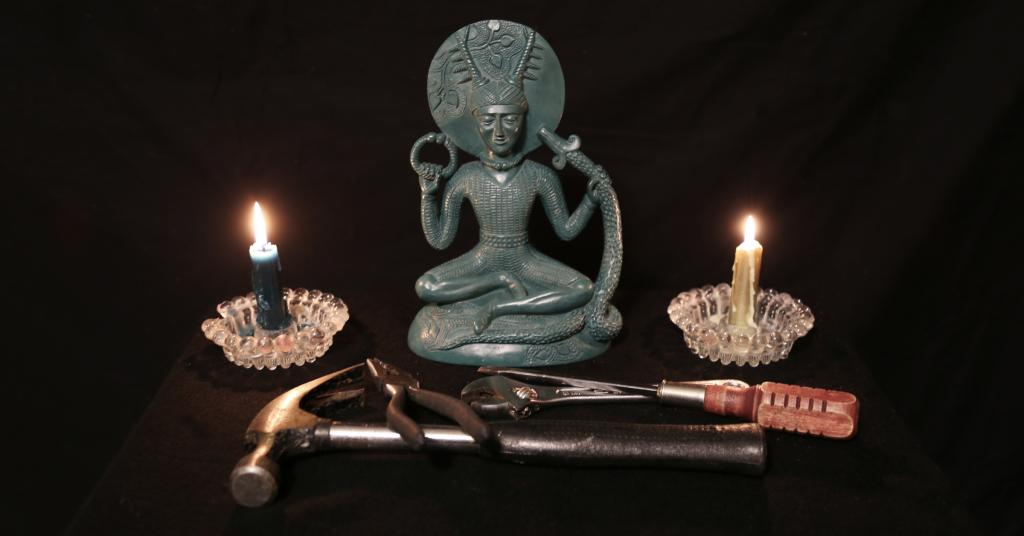 The sacred must remain sacred

How often do you hear a well-meaning person say something like “the whole world is sacred”? It’s one of those things that sounds good at first, but the more you think about it, the more you realize it’s unworkable.

The dictionary defines “sacred” as “dedicated or set apart for the service or worship of a deity.” Its roots are in the Middle English word sacren (which comes from French and Latin) meaning “to consecrate” – to set aside. At its core, something is sacred precisely because it is not mundane.

When we blur the sacred and the mundane, it only goes one way – the sacred becomes mundane. What is special becomes ordinary. What is rare becomes commonplace. It loses some of its power – some of its magic.

The desire is real and honest: we really would like to feel the same about paying jobs and housework and errands as we feel about worship and magic and ecstatic experiences. But these are qualitatively different experiences, and so we must keep the sacred special and not let it become ordinary.

The mundane is not “less than”

At the same time, we need to realize that paying jobs and housework and errands are not “less than” worship and magic and ecstatic experiences. Mundane activities are necessary. One of the reasons they’re mundane (ordinary, commonplace) is because they’re so necessary we end up doing them all the time.

There is value and worth in cooking dinner. There is honor in the activities we do to get the money it takes to buy the food we cook. It’s not sacred. It’s not special. It’s quite ordinary. And on the nights we don’t feel like cooking, it’s an ordinary pain in the ass. But we do it because it’s necessary.

The key to appreciating mundane activities is not to try to make them into something they aren’t, but to recognize the value of what they are. 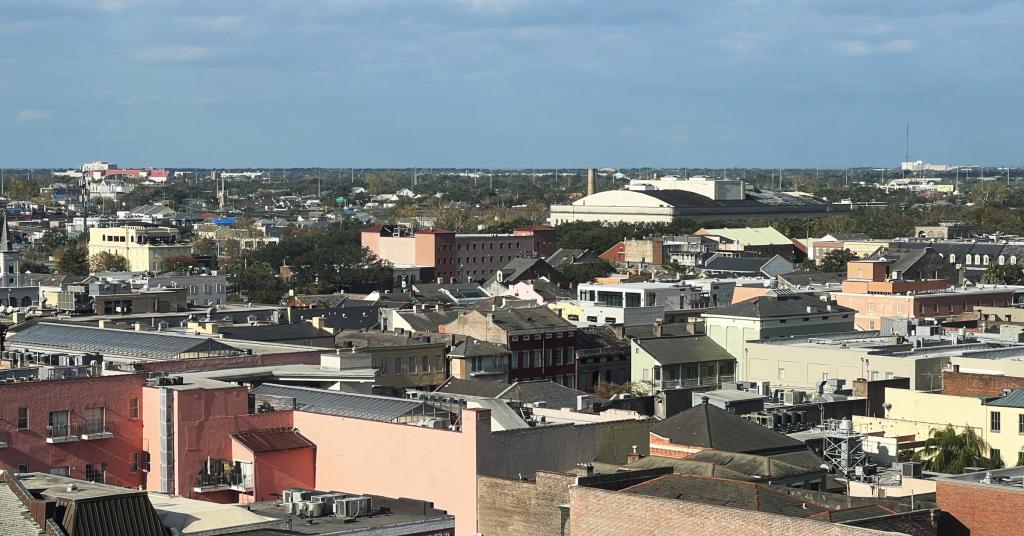 That said, not everything that is necessary is good. We live in a society that is often callous and cruel, that uses and abuses people and then throws them away, that allows the rich and powerful to exploit the poor and the weak, that forces people into “choices” that no one should have to make and then screams “you agreed to this!”

Many people who say they want to find the sacred in the mundane are looking for some way to transcend jobs and other situations that are unvirtuous. This is a mistake. Learning coping skills is one thing – relabeling suffering as sacred is something entirely different. As Pagans, we understand that while suffering is inevitable and good can come from it indirectly, it is never redemptive and it is never a good thing in and of itself.

To be clear: the dishonor in these situations is on those who create them, not on those who are compelled to live with them. There is honor in working through a bad situation. But the long-term solution is not to accept it or adjust to it or to see some sort of sacredness in it. The long-term solution is to escape it, and then to help dismantle it.

Cultivate the constant presence of your Gods

It is neither possible nor desirable to see mundane events as sacred. It is possible – and in my opinion, highly desirable – to cultivate the constant presence of our Gods. And that can make all the difference in the world.

This begins with regular spiritual practice. Daily prayers and meditation. Weekly offerings. Seasonal celebrations. Reading and study – especially reading the lore of your God or Gods, and the devotional work of Their contemporary followers.

Who are your Gods? Perhaps you’re already devoted to Someone. If not, who calls to you? If no one calls to you, who do you want to call to? Pick Someone. The Gods are individual beings who may or may not respond to you, but usually They do.

The more you speak to Them and the more you listen for Their presence, the more They seem to hang around. Or perhaps They always hang around and spiritual practice just makes it easier for you to notice Them. In any case, after you’ve been making acts of devotion for months and years, They’re never far away. Their presence becomes a constant thing… and still, a sacred thing.

The Gods are – among other things – holy powers, and Their presence never gets old. 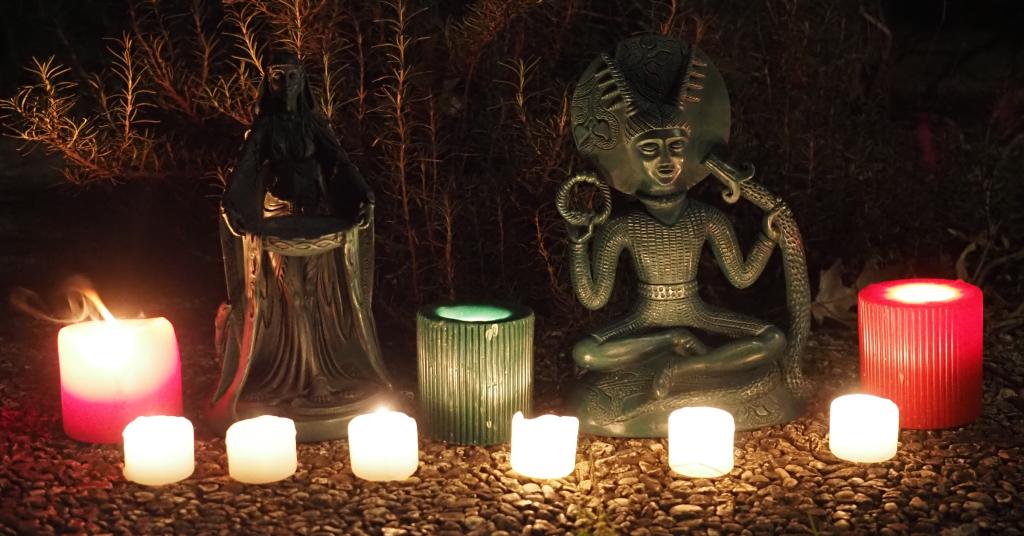 Embody Their virtues in all you do

When you do, you aren’t just doing mundane work. You’re working with your Gods, and for them. And that can make even the most mundane activity seem sacred.

The sacred must remain sacred: set aside, holy, special. If it becomes ordinary, it will lose its power to inspire us and to transform our lives. But ordinary activities can be necessary and good in and of themselves. Let’s learn to appreciate them for what they are.

Remember that some ordinary activities are unvirtuous and unjust. They may be necessary in our contemporary world, but let’s not whitewash them – let’s learn to deal with them, and then eliminate the need for them.

Remember that our Gods can be with us at all times, if we welcome Them and cultivate Their presence. And that brings an atmosphere of sacredness to even the most mundane activity. 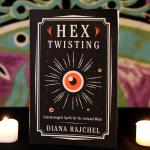 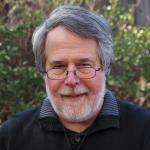