Seeing the Reality of Gods, Spirits, and Magic

Last week’s post What Is Seen Cannot Be Unseen was very well received. There were numerous comments – here, on Facebook, and especially on Twitter, which is unusual for me – from people who told their stories of crossing lines they can no longer uncross… though some tried.

But there were also a few people who said “I want to see these things.” None of them were sarcastic or skeptical – they were all genuine.

Eventually I got there, but it took time. And practice. A lot of practice.

I’m convinced almost everyone can do this. A very few are “God-blind” in the way that others are color-blind. There’s something about their internal makeup that keeps them from seeing these things and no amount of wanting and trying can overcome it, anymore than a color-blind person can will themselves to distinguish between red and green.

But in my experience, the truly God-blind are very, very few. Almost everyone can experience Gods, spirits, and magic for themselves. 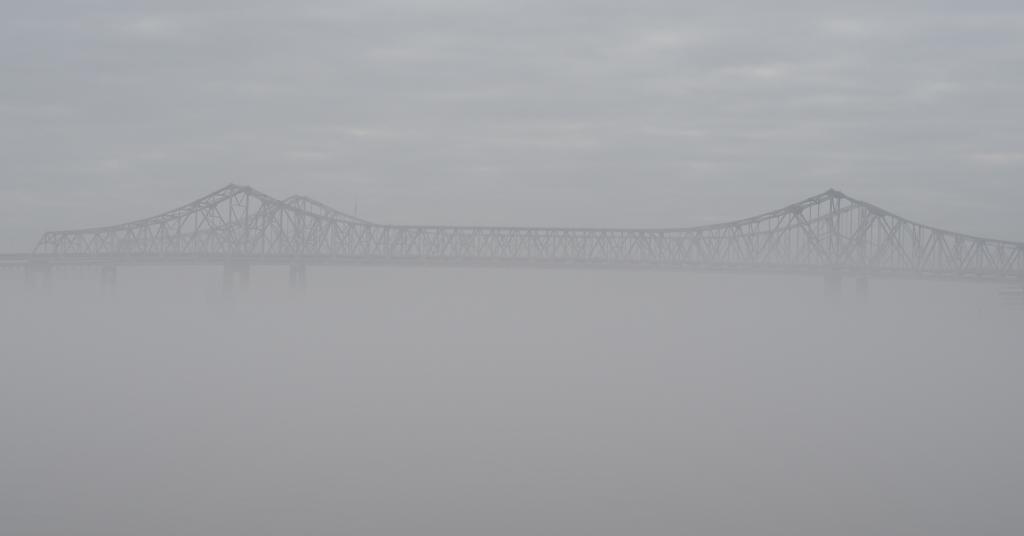 Make sure your worldview includes spirits and magic

A worldview is your model for the universe and how it works. If you don’t believe something is possible you’re not likely to see it.

Who are the Gods? Are they characters in old stories? Are they aspects of your subconscious? Or are they real persons who at least occasionally act in our world?

Which are you more likely to notice?

Read through some of the spells of the Greek Magical Papyri (the PGM), particularly those that require strange (and occasionally, disgusting) ingredients. Is your first response “there’s no way that could work”? There isn’t – in a materialist worldview. But the people who wrote and performed these spells obviously believed they did something. In a worldview that allows for Gods and spirits and magic, they could work – even if we can’t find a “rational” (i.e. – materialist) explanation for them.

In his book Real Magic: The Scientific Evidence for the Reality of Magic, Dr. Dean Radin shows that those who believe in magic get better magical results. You believe in Gods and magic, or you wouldn’t be trying to see them. So make sure you aren’t telling yourself it’s not possible.

Once you accept that these experiences are possible, the next step is to set realistic expectations.

So many of our expectations around magic comes from pop culture and fiction. The magic of Harry Potter works like technology. Percy Jackson includes face-to-face encounters with Gods in bodily form. And countless stories of witchcraft tell of dramatic results only seconds after a spell is cast.

Our expectations are made worse by the aggressive atheists and skeptics who insist that if we can’t produce Hollywood-level results any time they demand then it isn’t really magic.

That’s not how things work.

Magic doesn’t make things happen – it improves the odds that they will happen. A well-designed spell can move the odds from 20% to 80%. I like those odds, but 80% isn’t 100%. Meanwhile, even the best lottery spell still leaves you with incredibly long odds – if you improve your odds by 1000 times you can statistically expect to win PowerBall once every 2800 years.

The first-hand experience of a God tends to be subtle. It’s not a brilliant figure standing in front of you. It’s a thought in your head, only it’s not in your head, and it’s not your thought. It’s a feeling, an impression, a presence that’s difficult to describe. That’s why so many divine encounters are described as “ineffable” – they’re incapable of being described with words.

The Gods aren’t into spectacle.

This is why meditation is such an important spiritual practice in so many religions. Meditation teaches us to pay attention to the details, to recognize small changes, to hear soft voices.

Make sure you’re not missing real experiences because you’re looking for fictional ones. 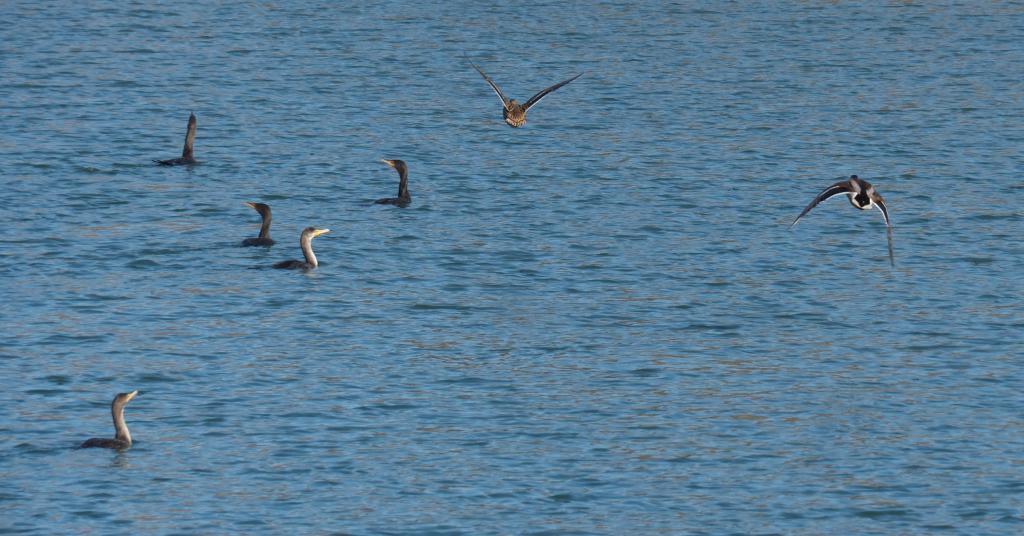 Put yourself in the most favorable environment

The Gods are Gods – They can be anywhere They want to be. Magic can be done in any situation. But some environments make it easier for us to hear and see and feel these experiences than others.

Some are obvious. You can hear better in a quiet room than with the TV blaring at you. Many of our Gods are Gods of Nature – we can find Them more easily in wild places than in urban settings. There are few Pagan temples in our time, but we can set up shrines to our Gods and create a place where it’s easier for us to meet.

When I’m leading public ritual, I want the circle to look and feel as magical as possible. That puts people in the right frame of mind – it reminds them of our roots in forests and caves, around campfires and in temples built long before electric lights. You can do the same thing in your private rituals.

Put yourself in the most favorable environment and you improve your odds of seeing what you want to see.

There is no substitute for doing the work.

When it comes to Gods, that means devotion: prayer, meditation, and offerings. I pray four times every day. I meditate as part of my final daily prayer. I make four weekly offerings. I honor my Gods on days set aside for Them. That’s not the only way to do it – others have their own cycles and frequencies that work for them. But you’ll never get there without regular spiritual practice.

When it comes to magic, this means working magic regularly. Use whatever techniques you like – I’m rather fond of sigil magic, though I occasionally do what would best be described as Traditional Witchcraft. Just do something.

Perhaps the first time is a coincidence. Perhaps the second time is confirmation bias. But by the fifth or sixth or tenth time, it’s easier to accept that the magic works than to keep rationalizing it away. 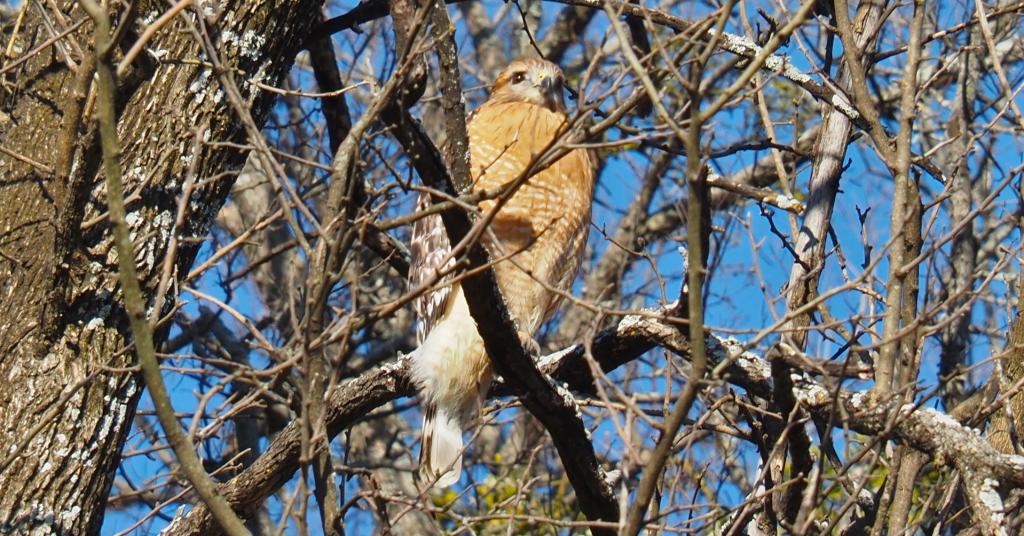 Look for the results

One of the most helpful spiritual practices I’ve come across is journaling. I’ve been doing this irregularly since I got out of college and regularly for the past 25 years. So many times I feel like I’ve accomplished nothing, but I look back at my journal and see where I was. Only then do I realize how far I’ve come.

Keeping records of your magical workings helps you figure out what works and what doesn’t. It helps you focus your magic on what you really want, not on what you think you’re supposed to want.

And it reminds you to make your workings as specific as possible. If you work a spell for “money” and you find a $20 on the sidewalk when what you really need is $1000 to pay rent, did the magic fail? No, you worked magic for the wrong goal.

I started seeing magical results fairly quickly. They were small, and they weren’t always what I wanted. Beginners often burn their fingers with magic – I certainly did. It took several years of practice before I could generate the kind of results I wanted on a fairly reliable basis.

My experiences of the Gods took much longer. I spent my first eight years on this path going nowhere. Once I started working diligently, it was four and a half years before I first had an ecstatic experience of a deity. It was another three years before I had a second such experience. After that, they started coming more frequently… though not still regularly.

I don’t know if my timetable is typical or not. I do know that if you expect instant results you’ll be disappointed.

If it’s important to you, keep working toward it. 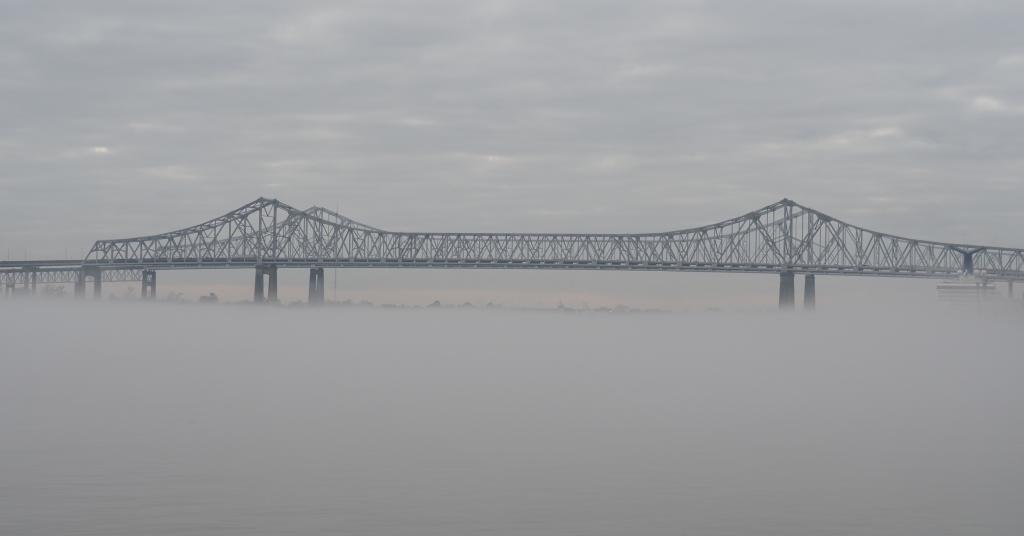 If you’re starting from zero, all of this talk of “just keep working” may have you asking “working how?” If you need more hands-on recommendations, there are two books to read.

The first is Psychic Witch: A Metaphysical Guide to Meditation, Magick & Manifestation by Mat Auryn. This is the best introduction to energy work and magic there is. It’s easy to read and it’s full of exercises to put what you read into action.

The second is Six Ways: Approaches & Entries for Practical Magic by Aidan Wachter. Aidan teaches an approach to magic that’s very similar to mine: a combination of energy work, spirit work, and sympathetic magic.

As Jason Mankey said, we are in the middle of a witch moment. There are hundreds of books on magic and witchcraft available today. Things that would have gotten you burned at the stake 400 years ago are now delivered to your door in a matter of days, if not hours.

Many of these books are superficial. Some are good. These are very good, and they’re the best place for a beginner to start.

If you’re more interested in modern Pagan polytheist religion, I recommend Irish Paganism: Reconstructing Irish Polytheism by Morgan Daimler and my own book The Path of Paganism: An Experience-Based Guide to Modern Pagan Practice. 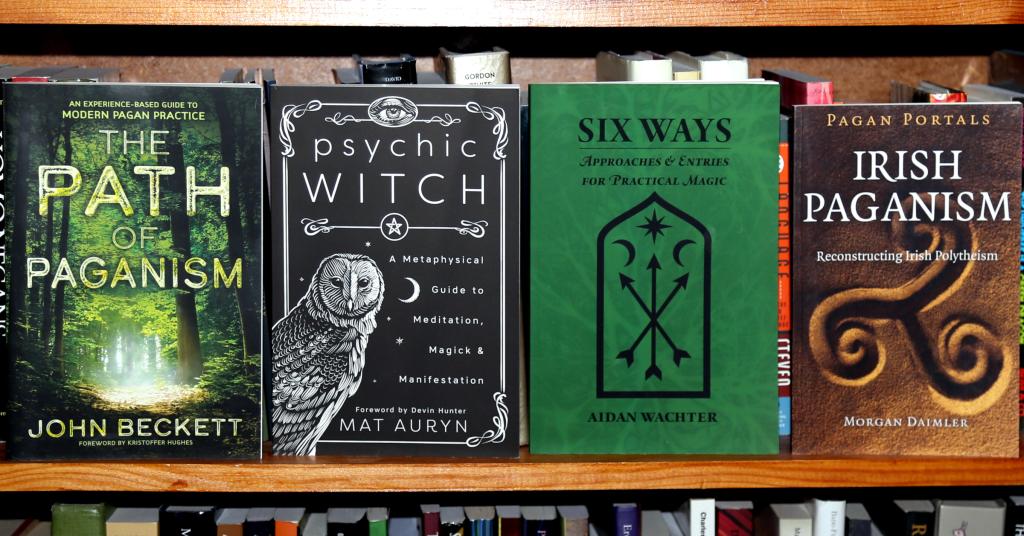 In 2020 I taught Operative Magic – Theory, Strategy, and Practice. It’s still my most popular class ever.

It covers the history of magic, magical theory, techniques, and tactics, and perhaps most importantly, the strategy needed to work magic in a way that improves your life.

The class is online and on-demand – you can take it any time you like.

I can’t promise you’ll see amazing results that you can’t unsee. I can promise that if you work through the class diligently, you’ll understand how you need to approach magic to get the best results.

Be careful what you ask for

Everyone who said “I want to see this!” struck me as genuine, and as someone who will approach this with the seriousness and reverence it deserves. But I must again ask “are you sure you want this?”

Magic doesn’t make your life easier – it makes it more complicated. If you see friendly spirits, you’re likely to also see unfriendly spirits. Experiencing the presence of a God is awesome, but it usually brings requests and demands – expect to be put to work.

In the quote that inspired What Is Seen Cannot Be Unseen, Nicholas Graham said “it takes you outside the margins of what is conventional, and you become weirder, and far more alone.” Few in the mainstream world accept the reality of Gods and magic, and fewer still understand them.

But for those of us who are called to this path, we wouldn’t have it any other way. 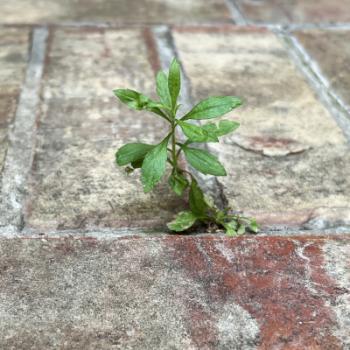 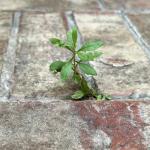