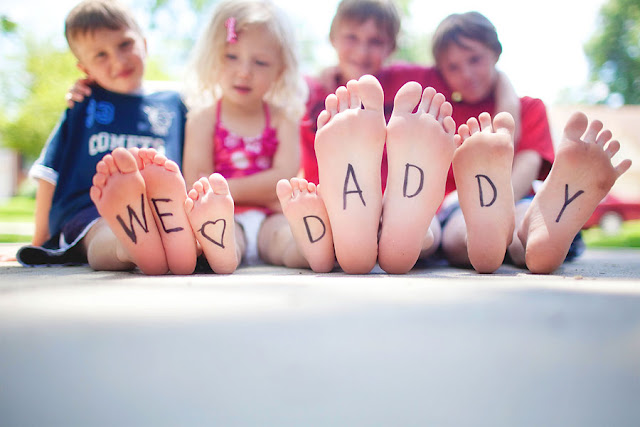 Maria Shriver took to Twitter and her blog this week to ask a question: What makes a good man?  She asked the question because her brother Mark has written a book about their dad — Sarge Shriver.  The book’s title — A Good Man — conveys the tension that Mark felt growing up as part of the Kennedy family. That drive. That ambition. That desire for greatness.

“I think when you’re surrounded by that culture, where you’re trying to change the world, or putting a man on the moon, or trying to defeat Communism,” Mark says, “for a kid that can be confusing because you can think, ‘Wow, I’ve got to do something like that as well,’ and I definitely had those thoughts.”

Watching his father taught Mark that it’s often harder to be good than to be great. “And that’s what my dad did incredibly well.”

Sarge Shriver, says his children, was a good man.

All my life I’ve been surrounded by good men like Sarge Shriver.

My father. Though Vietnam took him from me way too young, I’ve remembered enough of his goodness to last me a lifetime.

My father-in-law. The Missionary.

The veterans who served with my father

And those who didn’t but honor him, and our family, anyway: Gordon. Charlie. Red. Rick. Mike. Ron. Doug. Pablo. Tom.

and so many others whose names I can’t even recall.

You just have to know what to look for.

The problem with women who complain they can’t find any good men these days is that they aren’t looking for a good man. They are looking for eye candy. Or a meal ticket. Or friends with benefits. The only Christian man many women want is the one depicted in Fifty Shades of Grey.

All the good men in my life share a common trait — integrity.

That’s not to say that the good men I know have been perfect.

They have not, but they have always been perfectly honest about that.

They don’t practice the brashness that passes for honesty these days.

They practice the sort of honesty borne of responsibility and respect for others.

The men in my life aren’t famous. They haven’t made the Forbes richest list. They don’t care about branding themselves, or expanding their sphere of influence.

They do not pursue greatness at all costs.

They intentionally live to serve

Mindful of the Creator who made them for that very purpose.

Are there good men you have known and admired? 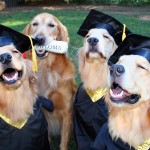 June 17, 2012 A Father of a Different Sort
Recent Comments
3 Comments | Leave a Comment
Browse Our Archives
get the latest from
Evangelical
Sign up for our newsletter
POPULAR AT PATHEOS Evangelical
1