I’ve talked before about gendered advertising. I want to take a moment to give some more examples. First, there’s this: 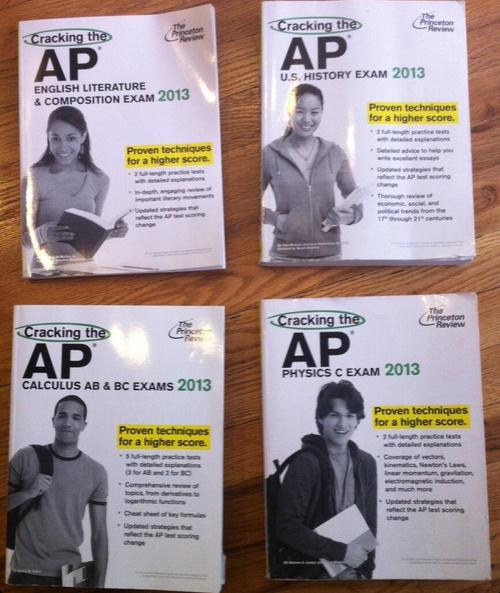 Here’s another: Barnes & Noble has book collections for boys and girls.

Here are the overviews for the two collections:

Because action, adventure, and exploration are for boys while friendship is for girls. Duh. Is it any wonder men end up being more independent while women end up more relational (if that stereotype is even true, of which I am skeptical) when we as a society tell boys to be rugged individuals while simultaneously telling girls that friendship is the best thing of all?

Next, how about some gendered cookies and gendered crayons? 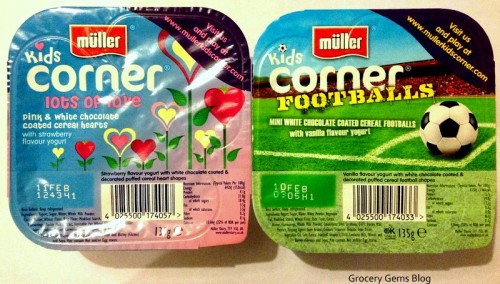 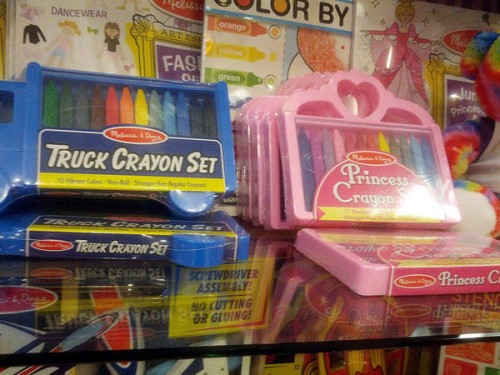 Because love is for girls and football is for boys, just like princesses are for girls and trucks are for boys. Duh. This reminds me of the shoe advertisement I showed several months ago in which the shoes for boys bore the slogan “keep them active” while the shoes for girls bore the slogan “show them off.” Because boys are supposed to be out there being active and building  and making things while girls are supposed to be practicing being pretty princesses and showing off their clothing, right? Sigh.

I have to say, I really find the messages this kind of gendering sends highly disconcerting. As a feminist mother, I will do my best to counter these messages with my own children, but that won’t stop them from picking up things subconsciously and from feeling pressured by peers or teachers to conform to these gendered ideas and stereotypes. And not every child has a feminist mother. I’m not sure how people can claim that these gender differences are “natural” and somehow immutable when we as a society still put so much time and energy into hammering them into kids.

March 4, 2013
Forward Thinking: What Do We Owe Our Parents?
Next Post