Why I Lied About My Rape 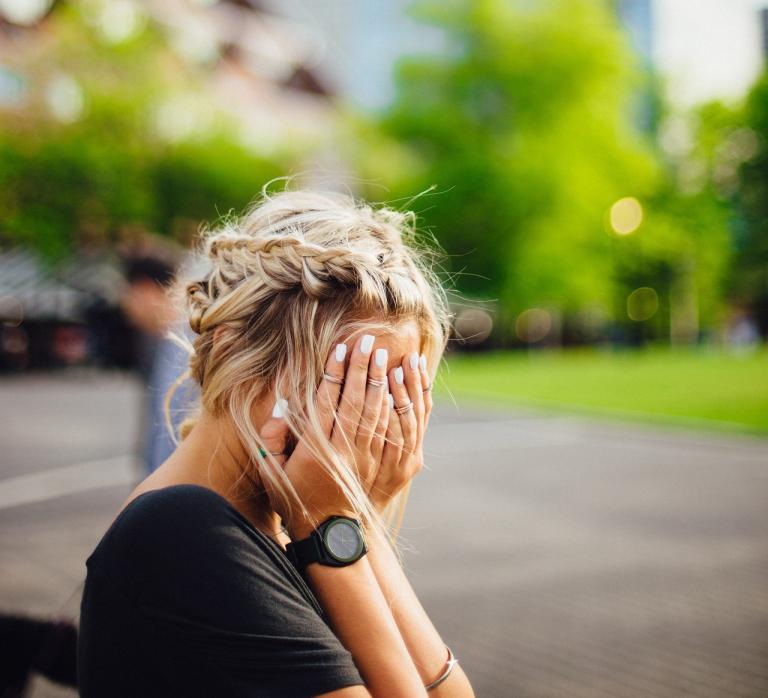 Note from Libby Anne: This post may be triggering to some readers.

Sexual assault has been a frequent topic of conversation in 2016, and with that conversation always seem to come a few questions: What are rape and sexual assault? How can we ever trust women to tell the truth about them? Why might women lie about such topics? Well, here is why I did.

When I first told just a few people about my rape, I lied. But I didn’t lie about it happening—I lied about it not happening.

A while later she deduced, probably from the fact that I was an absolute mess, that I hadn’t fought valiantly, a small girl against a big shadowy stranger, and escaped bruised but virginal.

I still remember sitting on the wall by the koi pond at our school one afternoon. She must have been sticking around for sports. I was staying on campus because I had rehearsal for the school play, but I hadn’t yet changed out of my plaid skirt, oxford shirt, and lace-up shoes. I must have been the very picture of the perfect victim, hugging my knees to my body with my hands clasped under my thighs, staring at my white Keds on the rough concrete wall. I was vulnerable. I was innocent.

The tears started to fight their way out of the corners of my closed eyes when she asked, “You didn’t really get away, did you?” and I shook my head. Motions were all I could handle because I couldn’t say the R-word.

But that still wasn’t the real story.

What actually happened is that I was at my first real party. I was 14 and didn’t know how much alcohol was too much and I was, at least initially, flattered at the attention I got. I was wearing my shortest mini skirt and my highest heels and downing shots of cheap vodka. I was dancing. I was flirting. I was telling everyone I had just turned 18.

A few of them likely believed me. When I wasn’t wearing my school uniform, I probably appeared “older than my chronological age.” I was dating older guys. When cute twentysomethings on the train looked me over and winked, I smiled back.

For all my adolescent coquetry, I didn’t intend to act on it. I was still deeply religious at the time, brought up in a Christian tradition that rendered women useless upon the perforation of their hymens. I knew that women caused men to lust and that it was transgressive of me to sometimes wear a two-piece bathing suit, rather than the modest one-piece required at church camp.

It turned out my intent mattered very little. It was easy for him to corner me, to herd me upstairs, to roughly start groping me as I shook my head and slurred out a whimpering “n-n-n-ooooo.”

It was easy for him to slip my underwear down my legs—my big sister had taken me shopping for my first thong not too long before—and push me down and rape me. It was easy for him to look me in the eyes and ask “you like that?” while the tears started burning in the backs of my eyes and the bile began rising in my throat and the room was spinning madly around me.

I thought that what I was feeling was guilt. I self-medicated. I began drinking heavily that year and didn’t stop until last year. I developed a deep loathing for my own desecrated flesh and started cutting away at it just to watch it bleed.

I must have had the tiniest shred of a self-preservation instinct, however, because I released just a whisper of pressure by telling a few people what had happened to me. But I was so ashamed of what I had done that I lied and told the only kind of rape story I had ever heard in which the woman was truly the victim and not also a perpetrator:

I was coming home on the bus because my parents were out of town. I was wearing a sweater. I was reading my book. I was followed by a stranger. He was so strong. I fought so hard. I prayed that God would protect me.

I told myself what I thought was the real story: I did this to myself, or was at the very least complicit. I should have seen these consequences coming. I cannot be forgiven. I hope someone will still be able to love me someday. I hope that I am not worthless.

It has taken me a decade of feminism to understand just how fucked up that was.

The consequences I should have expected for a night out partying include some unpleasant puking. Rape is not a consequence for being irresponsible. I was not asking for it, and I did not deserve it.

But even to this day, I find myself reluctant to believe myself when I say that, so much so that I have still never said the truth out loud:

I was vulnerable. I was innocent. He raped me. 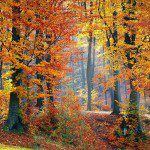 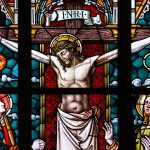