Is Xenophobia Really This Normative? 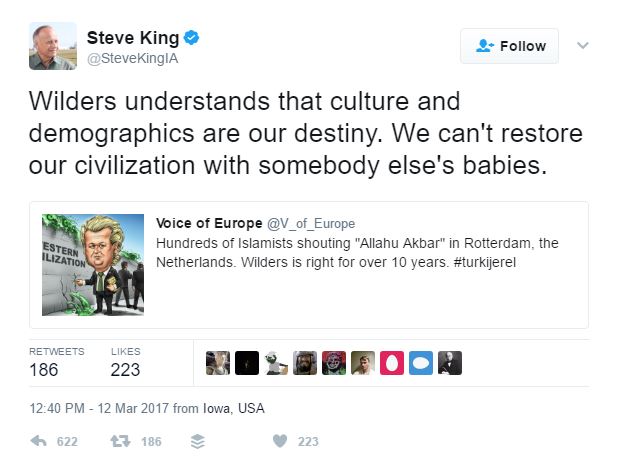 Text of tweet by @SteveKingIA: Wilders understands that culture and demographics are our destiny. We can’t restore our civilization with somebody else’s babies.

How is it now publicly acceptable for a U.S. Congressman to tweet something like this? The nativism, xenophobia, and racism incumbent in such a statement is startling. This isn’t marginal figure. This is a U.S. Congressmen from Iowa.

Who are “our” babies? Because last I checked, children born in the U.S. are U.S. citizens regardless of where their parents are from—they are Americans. This is how it has been for centuries.

In the same way today, the children of Muslim immigrants aren’t someone else’s babies, they are Americans.

In some sense, I suppose, the history of the U.S. is one of twinned immigration and xenophobia. Things can and do sometimes go backwards, such as after the Immigration Restriction Act of 1924, passed during the heyday of the Ku Klux Klan. We face just such a crisis today. Which direction will we go—backwards, closed to future immigration, or forward, with an understanding that we are a nation of immigrants?

I live in a city. My daughter attends school with immigrants and the children of immigrants. When I last canvased for a political candidate, I went with the knowledge that many of those living here are recent immigrants, and that not every home held an eligible voter. I can scarcely go out in public without hearing other languages, or English spoken with accents. But this is how it has always been—we are not and never have been a nation formed by any one culture or demography.

Perhaps someday Rep. King will learn that we are not a nation united by a common past or a common race, but rather by common values. 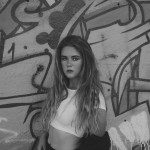 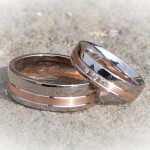 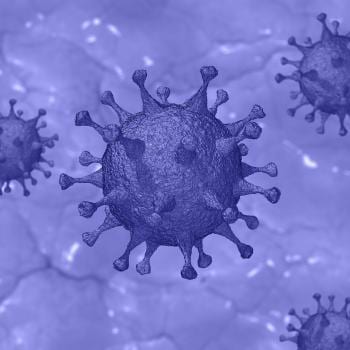 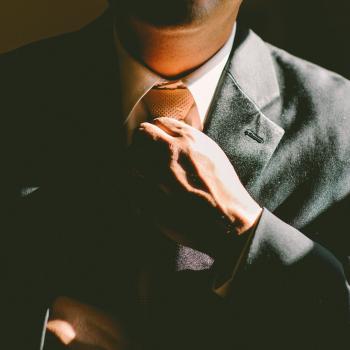 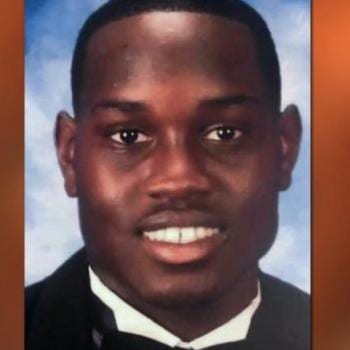 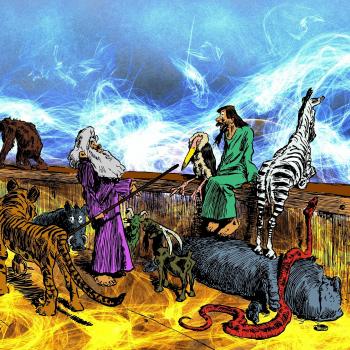