Many Americans are talking about gun control in the wake of last week’s school shooting in Parkland, Florida. Bryan Fischer, director of the fundamentalist American Family Association, is talking about school prayer instead. He tweeted this on Wednesday:

Text of tweet: “Hey, here’s an idea: why don’t we pray in schools BEFORE these shootings happen instead of waiting until we have dead students? Why does somebody have to die before even start talking about prayer? This is the 19th school shooting hits year. What do we have to lose?”

I would like to see Fischer grapple with the reality that the U.S. is at once one of the most religious of all developed countries and the most violent of all developed countries. It’s not that we don’t have prayers in the U.S. We have prayers all over the place. We also have more religion in our schools than many countries—France has banned students from wearing cross necklaces, mind. And no, France doesn’t have more school shootings than we have. In fact, it has considerably less.

In fact, the only country that seems to regularly have school shootings of the sort we saw last week is the U.S. It’s true that schools in the U.S. don’t have official payers during the school day (or at least, they’re not supposed to), but lots of other countries don’t either and they don’t see school shootings on this magnitude.

Oh, and another thing—why are there church shootings, if having prayer in a building, according to Fischer, is some sort of magical mass shooting prevention factor? Need I remind anyone that twenty-six people died in a shooting in a Texas church just last fall?

I often heard, growing up, that America had turned its back on God. The reality is far different. The United States is more religious than nearly every other developed country. Americans’ strong religious commitment makes the nation stand out as an oddball among its peers. We’re not the religious uncle, not the nonreligious cousin—and yet we’re the one with weirdly high murder rate.

Here is the homicide rate in the U.S. compared with Australia, Canada, Spain, Great Britain, and the Netherlands: 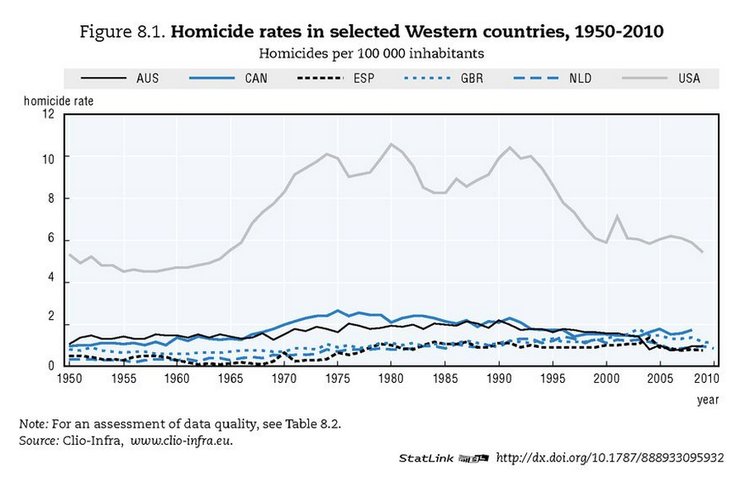 And yes, the U.S. is more religious than all of those countries.

Far from being the den of unbelief I was taught it was, the U.S. is actually far more religious than other developed nations—and also more violent. Given that lack of school prayer hasn’t led to massive school shootings in other developed countries, Fischer’s suggestion that there’s some connection between the two in the U.S. is sloppy, misleading nonsense. 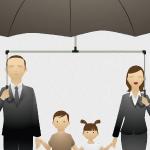 February 19, 2018
Is the Umbrella of Protection Changing?
Next Post 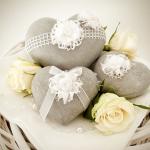