Some Thoughts on Gender, Toxic Masculinity, and Role Models

I came upon this meme shared on Facebook by the page Geeks Gone Wild: 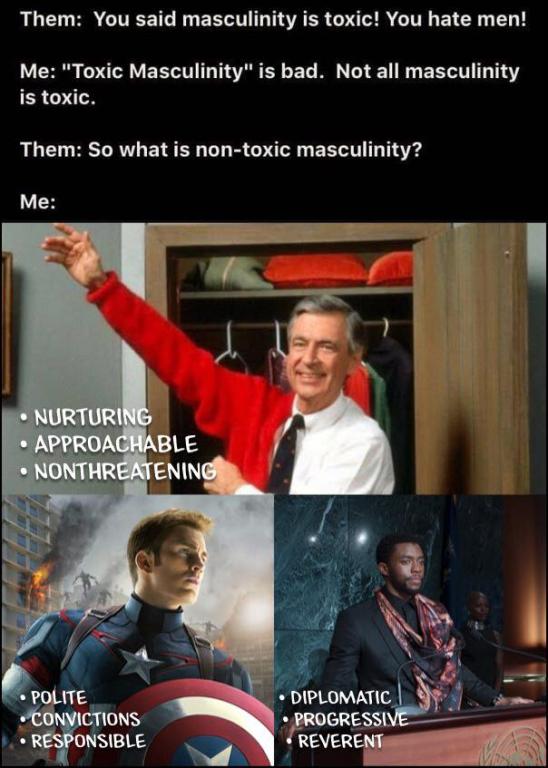 This meme brings up some of the themes from yesterday’s post on John Piper. Piper insisted that it must mean something to be masculine, something different from what it means to be feminine. There is a much larger conversation that has gone on, and is going on, surrounding what “masculine” and “feminine” mean and whether these terms or ideas have actual value (as opposed to emphasizing everyone’s “humanness”). But for many people, these ideas do have value.

Many feminists argue that in an ideal future, there would be no “masculine” or “feminine.” These distinctions and the differences they belie, after all, create stereotypes that frequently pigeonhole women (and men as well). They get in the way of seeing people as separate individuals with their own individual traits.

Transgender activists, however, point to the ongoing importance and meaning of the masculine and the feminine. When individuals transition from one gender to another, they make a statement that gender matters—that being perceived as masculine rather than feminine, or vice versa, is significant and has deep meaning.

Indeed, even non-binary individuals frequently identify to a certain extent with one gender or the other—the masculine or the feminine—using terms like “demiboy” or “demigirl.” How would transgender and nonbinary identities manifest in a society that did not have gender? I don’t think we can answer that, because such a world seems so very far away (and perhaps impossible).

For better or for worse, gender is the paradigm we have to work with. As a feminist, I approach this issue with two primary objectives: First, to ensure that “masculine” and “feminine” are understood broadly enough to give room for varieties of people; and Second, to ensure that the way we understand the “masculine” and the “feminine” is positive, helpful, and not toxic.

John Piper and other conservative evangelicals often have very specific constructs of the “masculine” and the “feminine” in mind. These constructs pigeonhole people. Women are to be nurturers, period. Men are to be providers, period. There’s no room for women who are assertive and not nurturing at all, or men who are nurturers and not particularly interested in the workplace.

I remember wishing, as a girl, that I was different than I was. I wasn’t graceful enough. I was too loud, too bossy, too talkative. I used to wonder how I would be able to submit to my future husband. Would I be able to be a sweet, nurturing, obedient wife? It was like being stuffed into a box I didn’t fit. And believe me, I did try to fit it. I wanted to fit it!

Where does the meme I began with come in? In addition to ensuring that narrow understandings of gender do not limit or alienate people, we also need to ensure that stereotypes about gender do not acculturate individuals into negative actions or values. This is where “toxic masculinity” comes in. Is masculinity about about guns and physical strength and bravado and the possession of beautiful women? For too many, it is.

For too many, it is “masculine” to settle disputes with violence. For too many, it is “masculine” to push women for sexual favors even after they say no. Challenging these ideas and discussing the role of “toxic masculinity” in domestic violence or mass shooting situations garners allegations of hating men. Using violence to solve problems and treating women as objects to be possessed, and on and on, is treated as somehow inherent to maleness.

Except that it isn’t.

This is why positive portrayals of strong individuals who are masculine (i.e. they are men) but also embody positive values and virtues is so important. Who do we want our little boys to emulate? What heroes do we want to set up as role models for them?

We need heroes of every gender who embody a variety of characteristics—nurturing and caring, assertiveness and daring, problem-solving and civic mindedness. We need T’Challa, and we need Katherine Johnson. We need Mr. Rogers and we need Wonder Woman. 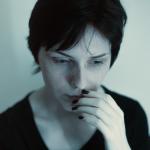 March 27, 2018
Shorter John Piper: Women Can Be Possessions, or They Can Be Prey
Next Post 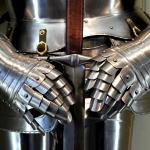 March 29, 2018 TTUAC: Normal Is Not Enough
Recent Comments
0 | Leave a Comment
"I'd agree entirely with you. Though I would be amused to note that still means ..."
Melissia Evangelicals Don’t Do Opposite-Gender Friendships (Here’s ..."
"It's similar to how Senator Collins is excoriated for voting to confirm Kavanaugh, while the ..."
Amtep Lesbian Duplex 289: An Open Thread
"Yeah, that's why I said "or the like." :-) I was using Christians as an ..."
Griff Pryce Evangelicals Don’t Do Opposite-Gender Friendships (Here’s ..."
"True. I like to say that all Christians engage in cherry-picking, but at least the ..."
Griff Pryce Evangelicals Don’t Do Opposite-Gender Friendships (Here’s ..."
Browse Our Archives
get the latest from
Love, Joy, Feminism
Sign up for our newsletter
POPULAR AT PATHEOS Nonreligious
1