What Trump’s 401k Story Says about How He Views Marriage

At his rallies lately, Trump has been telling a story about a guy whose wife used to think he was a “loser” but is now in love with him and calling him “darling” because his 401(k) is up 72% due to Trump’s economy. He has told this story multiple times now, and I feel sad every time I hear it.

In what world is marriage supposed to be so … transactional?

In Trump’s mind, wives love husbands for their money—and think they’re losers if they don’t have any. The solution to any ailing marriage is for the husband to come up with a bunch of money—at which point his wife will naturally swoon, fall back in love with him, and call him “darling.”

This view of marriage isn’t actually all that distant. As recently as the 1950s, marriage was profoundly transactional—a man was expected to provide for his family financially, and in exchange, his wife was expected to run the house, raise the children, and serve his wishes and needs. This was the deal many a woman struck when she married. She would be provided for; she would adore and serve her husband.

This is so far from how I view my own marriage that the two relationship templates might almost come from two completely separate cultures. What I want out of marriage, most fundamentally, is a partner I can lean on, and who can lean on me—someone I genuinely like and enjoy spending time with, someone I can trust with my fears, my hopes, my dreams. I’m not here for some craven exchange of adoration for money.

Of course, it’s more complicated than this simplistic narrative would suggest. There were many women who married in the 1950s who did not want (or, ultimately, have) a marriage that was purely transactional. There are also many women today who are in such marriages, even if overall norms have shifted. There are also competing ideas, today, about what marriage should be: we saw this in arguments over same-sex marriage, but we also see it in arguments over marriage and social policy in our state welfare system.

What is most striking too me is that Trump told his story so blithely, and with such assurance that it would make sense to his listeners, that it feels almost self evident that he does not know of any other way to view marriage. He didn’t seem to have any idea that his comments might make some of his listeners merely sad.

It’s not just that I wasn’t cheering along with Trump’s listeners. It’s that my response wasn’t to be worried about what the economy might mean for Democrats’ 2020 prospects, or mad at Trump for sharing a story that was possibly made up. Instead, my response was to be sad—not only that that is how Trump views marriage, but also that he does not appear to know any other way to view marriage.

Trump has had many things I not—money, and power—but I have something precious he has never had. 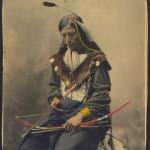 December 18, 2019
Recognizing the Native American Genocide Is Not a Threat
Next Post 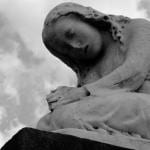 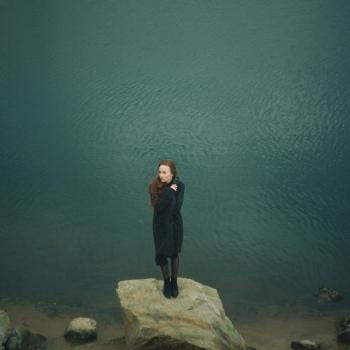