If Republicans are the party of Lincoln, why do they fly Confederate flags?

But if Republicans are the party of Lincoln, why are they the ones flying Confederate flags? See this, from today’s protest of the governor’s “stay at home” order in Lansing.

Huh, I guess it is a Republican protest. But what does the Confederate flag have to do with a #StayHome order?

There’s a reason the U.S. South went from a Democratic stronghold to a solid Republican block, and it’s not that white southerners suddenly saw the light on race and switched to the party of Lincoln. They didn’t. It’s that the Republican party stopped being the party of Lincoln, and that the Democratic party took up that mantle instead, inviting black voters into its coalition.

Many conservatives don’t want to hear this. They argue that black voters vote Democratic because the Democratic party because it gives them free handouts—i.e. welfare—seemingly unable to see that this claim itself is racist, and that it represents only more confirmation that the parties have changed. This argument is not new; it just used to be a Democratic argument. In 1968, the Democratic party’s vice presidential candidate said in his convention acceptance speech that that Congress had “substituted as electors in place of men of our race … a host of ignorant negroes who are supported in idleness with the public money.” The claim that black people are too ignorant to make informed electoral decisions and vote instead for whoever promised them the most handouts has been adopted today by Republicans who would rather not have an actual, genuine conversation about why they can’t seem to win the black vote.

I could go on with all sorts of historical explanations and provide arguments and evidence and discuss the specific moments and actions that precipitated this shift, but that would defeat the point. My point in this post is that it is not difficult to show that the Republican party is no longer the party of Lincoln.

I mean, good gracious, look at this image: 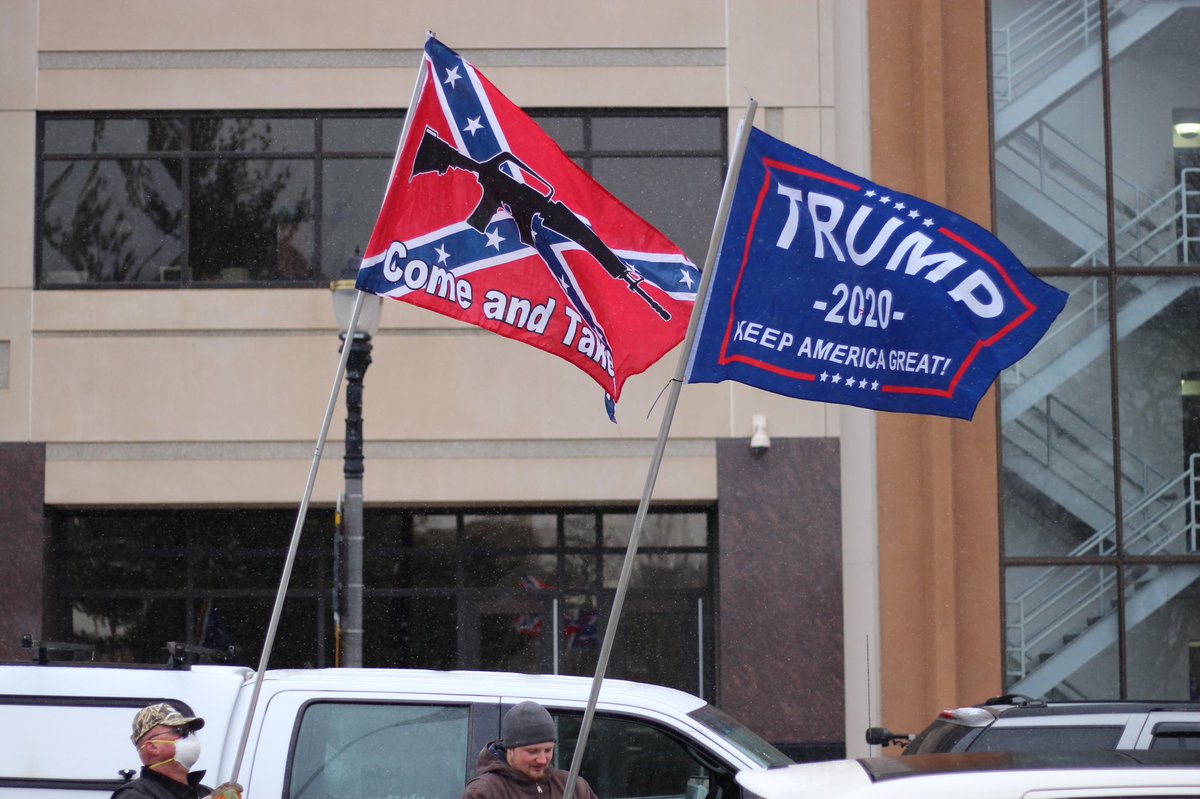 And it’s not just today in Lansing. This has been going on for a while now. If anything, it sharpened and accelerated in 2016, as Trump supporters raised the confederate flag high. 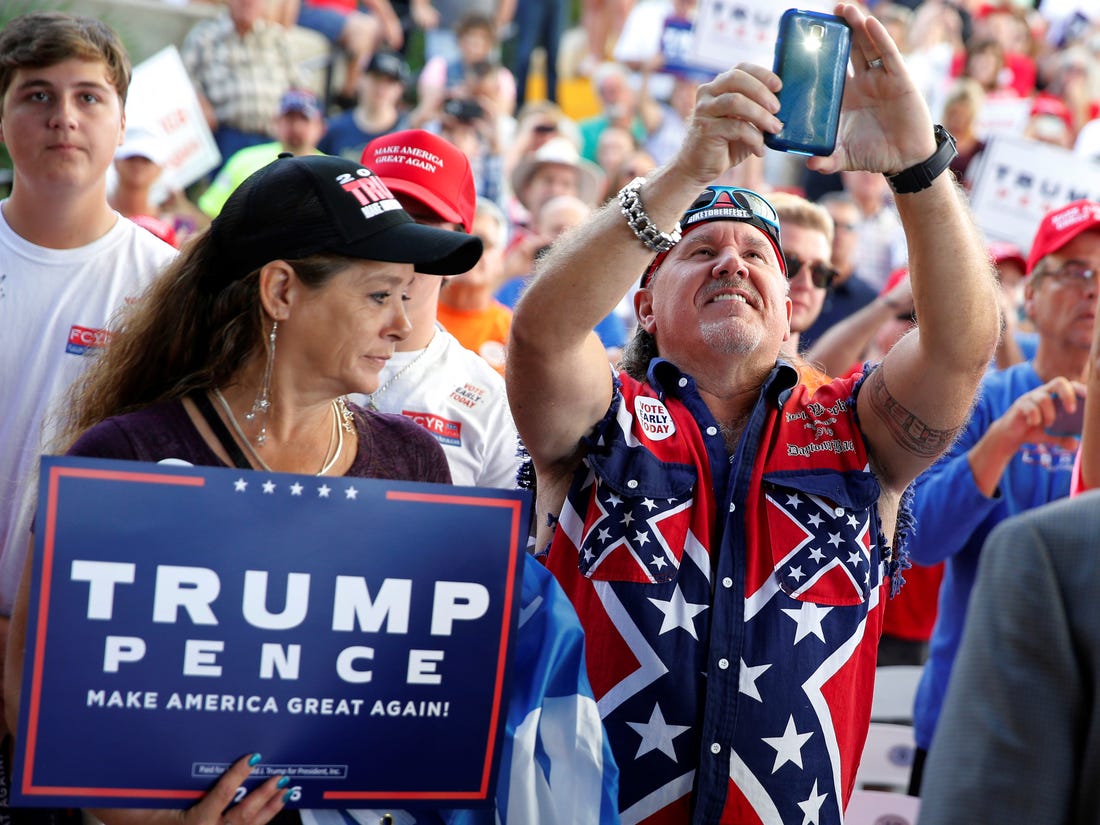 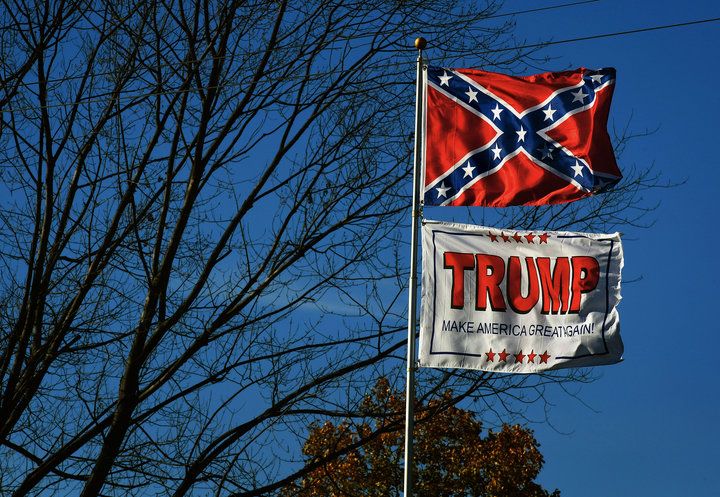 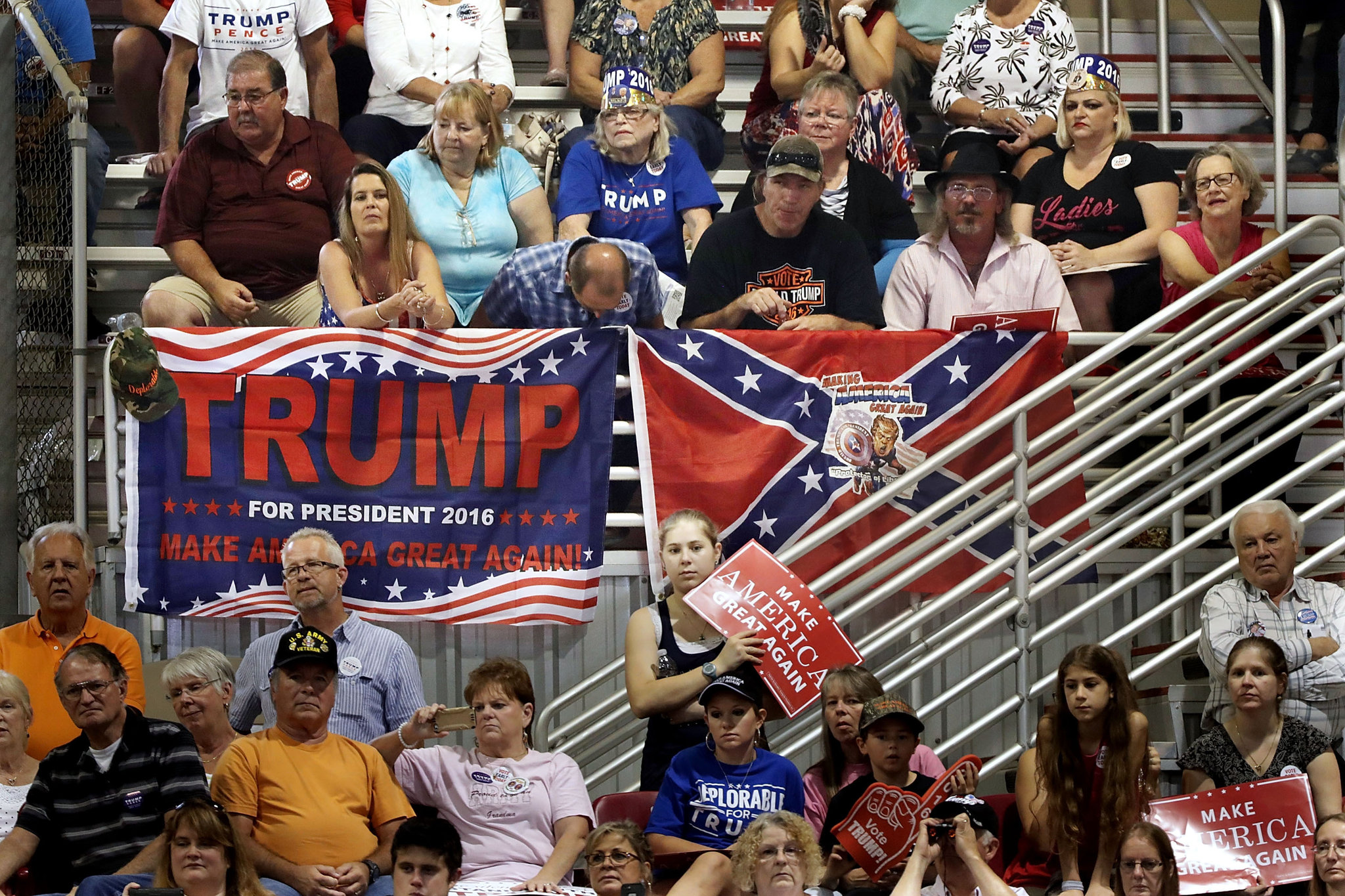 There was a time, not long ago—okay, in 2015—when prominent conservative publications decried the confederate flag and insisted that it belonged to Democrats, and not Republicans. And indeed, after a white supremacist carried out a massacre in a black church in South Carolina, the state’s Republican governor called for the flag’s removal from the statehouse. But since then, we’ve seen a sharpening of lines as Democrats have increasingly called the flag what it is while Republicans have increasingly embraced it.

In and around 2017, Democratic activists across the U.S. South pushed for the removal of confederate statues. Republican legislatures across the region passed laws to protect these statutes and prevent their removal. Meanwhile, the Republican president weighed in to blast the removal of confederate statues and defend the monuments. In some cases, vigilante Democratic protestors tore down monuments. 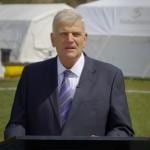 April 15, 2020
Franklin Graham: When I Said Anti-Gay, I Meant Clean Living
Next Post 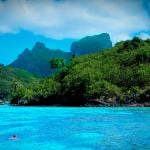