At Good Letters, Caroline Langston writes about what we inherit from our fathers and their fathers:

My grandmother, Irene, whom I grew up calling “Big Mama” was born 1902 on Dunbarton Plantation (or was it Stonewall?) in Holmes County, Mississippi, the eldest of eight daughters of a not-rich cotton planter—whom, I have been told by elders outside the family, was regarded as somehow not quite socially acceptable. His wife, my great-grandmother, was born into one of “good” families of the Delta, and had married, as they said back then and maybe still do, “down.”

And whatever constituted that judgment, my grandmother still bore the tender sting of it by the time I came on the scene, some seventy years later. My grandmother attended a couple of years at a Methodist college, worked at a doctor’s office, and then at twenty-one, after an earnest lunchtime courtship in downtown Jackson’s Smith Park, she married my grandfather, a telegraph operator for the Illinois Central Railroad who left school after the eighth grade.

October 6, 2014 Vocational Liturgies
Recent Comments
0 | Leave a Comment
Browse Our Archives
get the latest from
Evangelical
Sign up for our newsletter
POPULAR AT PATHEOS Evangelical
1

Steven Furtick is the Most Dangerous...
The Chorus In The Chaos
Related posts from Mark D. Roberts 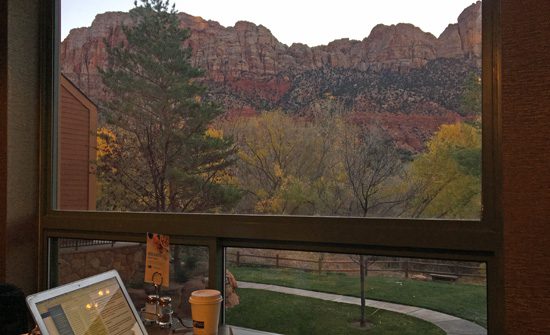 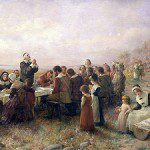 Evangelical
The Ladies on the Bench
Mark D. Roberts

N.T Wright's Galatians-- Part Twenty-Two
Q. In your conclusion to Chapter 3, you show just how far...
view all Evangelical blogs
What Are Your Thoughts?leave a comment
Copyright 2008-2021, Patheos. All rights reserved.