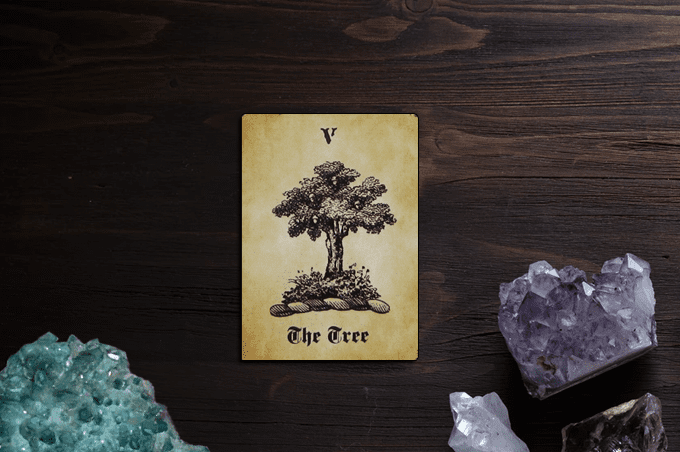 The Heraldic Lenormand is a beautiful Petit Lenormand deck created by Matthew Venus of Spiritus Arcanum. In the guide that comes with the deck, Matthew Venus writes, “The Heraldic Lenormand was given its name by virtue of the fact that each of the classic Lenormand images are represented by an antique engraving of a heraldic crest. These crests historically stood at the top of a heraldic coat of arms. When incorporated into armor the images would top off the helmets, and were often sculpted from leather and other materials. The crests would traditionally rest upon a wreath of twisted cloth known as a torse. This can be seen at the bottom of each image in the deck.”

The Heraldic Lenormand is a deck that I have been waiting for years for this deck to be reprinted, as I know many friends who bought it the first time it was printed. Finally, it’s been reprinted, so I finally have my own. The power in this deck is in its simplicity. The traditional playing card associations have been omitted in favor of a more straight forward approach, which is the power of lenormand as opposed to the complexity of other cartomancy systems like tarot. This deck has a bit of a Melusine vibe to it. The backgrounds of the images have a feel of antique parchment which helps give this deck a nice anachronistic feel about it. Each card has roman numerals at the top and the title of the card at the bottom. The card stock and the box that it comes in are of standard good quality, as if this was being mass produced by a large company instead of being the indie deck that it is.

Matthew added a few other cards in this deck to switch it up a bit. First he’s added “The Blessing” card which can be used as a significator to represent a specific goal within the reading. Also included is an extra unnumbered “Man” and “Woman” card, to break up the traditional heteronormativity of the Lenormand, so that you can switch out or add additional genders to match the querent’s orientation or if they’re polyamorous. The guide that comes with the deck has a quick rundown of the history of the Lenormand, Matthew’s artistic vision for this deck, different spreads and ways to read with the Lenormand and a rundown of the meaning of each card. As such, this is actually a great deck for anyone who is just learning the Lenormand as well as the seasoned practitioner and collector. As a deck, I’ve had way clearer and accurate readings with the Heraldic Lenormand deck than others that I own, so it has quickly become my favorite for all these reasons. 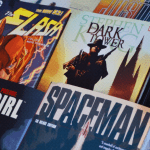 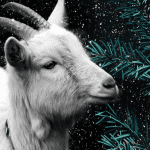 November 30, 2017 The Yule Goat
Recent Comments
0 | Leave a Comment
Browse Our Archives
get the latest from
For Puck's Sake
Sign up for our newsletter
POPULAR AT PATHEOS Pagan
1

You Cannot Be Taught To Be...
For Puck’s Sake
Related posts from For Puck's Sake 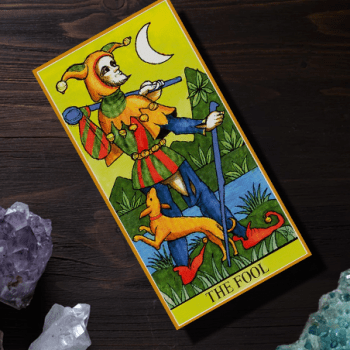 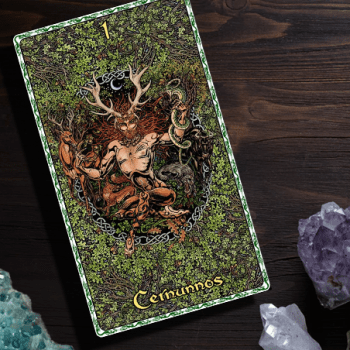 Pagan
Review: Oracle of the Ancient Celts - The...
For Puck’s Sake
TRENDING AT PATHEOS Pagan