Kiss Your Monster on the Nose

Kiss Your Monster on the Nose April 1, 2017 Suzanne Titkemeyer 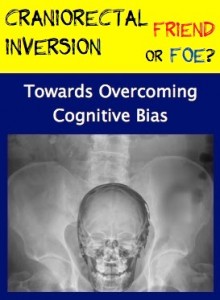 All images by Cindy Kunsman and Under Much Grace used with permission.

April 2, 2017 Quoting Quiverfull: The Pretty-fication of Sports?
Recent Comments
2 Comments | Leave a Comment
Browse Our Archives
get the latest from
Nonreligious
Sign up for our newsletter
POPULAR AT PATHEOS Nonreligious
1