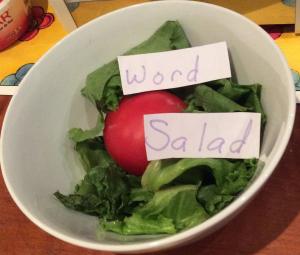 This is all from a blog post of Doug Wilson’s Blog and Mablog titled ‘Nubile Young Women’ in response to Kathryn Brightbill’s not entirely accurate article on Senate candidate Judge Roy Moore and the Evangelical penchant for promoting the younger girl and older man dynamic published in the L.A. Times. Without a doubt much of the courtship model of Quiverfull Evangelical ranks does seem to hold this as the highest standard of marriage – even promoting the story of a young marriage where the bride was significantly underage. Here’s what NLQ founder Vyckie Garrison said about this problem nearly seven years ago:

Jonathan Lindvall, teaching “God’s Design for Youthful Romance,” cited the betrothal of Matthew and Maranatha Chapman as an ideal example of a “true romantic betrothal.”

Keep in mind that the bride Maranatha was all of 13 years old when this started and her intended was 26, twice her age, when this courtship started. Maranatha and Matthew Chapman have gone on to marry off their daughter Lauren as a teen bride too. This is a real problem in Quiverfull that’s mostly hidden from the world’s view.

There’s been a number of times in Wilson’s church where he’s married off people of unequal age, or married a sexual abuser of children off to a very young woman or he’s covered up childhood sexual abuse. But he’s claiming today that he’s been the upholder of underage women not marrying off older borderline pedos unlike what was stated in Brightbill’s article. Here’s what he said.

That has certainly not been the demonstrated case in the history of Wilson’s church, his stated theology and history. Now that Evangelicals like Judge Roy Moore and his fans are taking the proverbial world heat Wilson is scooting backwards from them like a dog would after eating an entire rack of ribs at a bbq and starting to get the evil eye from the crowd. “Oh not me, not me! I would never do that!” Too bad we can see the barbecue sauce all over his hands and paws.

After spending most of his post distancing himself from Moore, claiming to agree with Brightbill on many of the points he then moves to his usual operating standard, calling women nasty names. Very Christian of him indeed and it puts lie to his words that he respects women earlier in the piece. 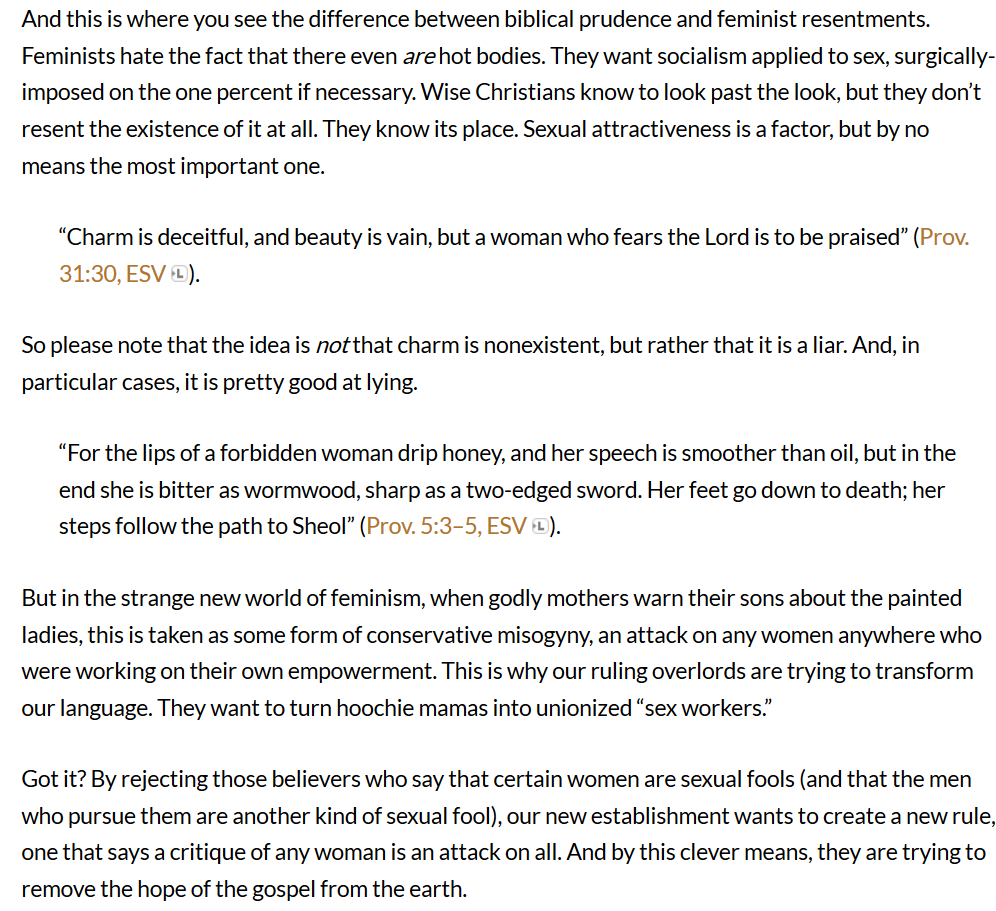 Is it ever appropriate for anyone to call any woman a ‘hootchie mama’ much less a pastor doing the name calling? I don’t think so, it certainly does not connote respect for their humanity or that much spoken about but seldom acted upon love of Jesus that Evangelicals and Quiverfulls love to talk about to those that believe differently than they do.

November 13, 2017
Magical Husbands: Homeschooling With a Meek and Quiet Spirit
Next Post