First, Robert Tuttle of The Reason Files 2 is reporting the same thing I am hearing from multiple sources. A report has been made to law enforcement, and I’m guessing it’s likely triggered an investigation. Anderson has also been reported for violation of the mandatory reporter law of Arizona. It requires pastors to report abuse of minors, which, clearly, Anderson failed to do.

One of the things that has emerged the last few days is more screen caps from those chats and audio of Steven Anderson’s ranting, raving, blame-a-thon where he claimed he’d beaten his sons into repentance and that if this was exposed beyond church that the female teenage victims would commit suicide. He kept threatening suicide by proxy of the victims. Suicide by proxy is a tool of a narcissist, used only to control others. The desperate attempts by a cult leader to suppress a crime and cow everyone else into silence has failed. 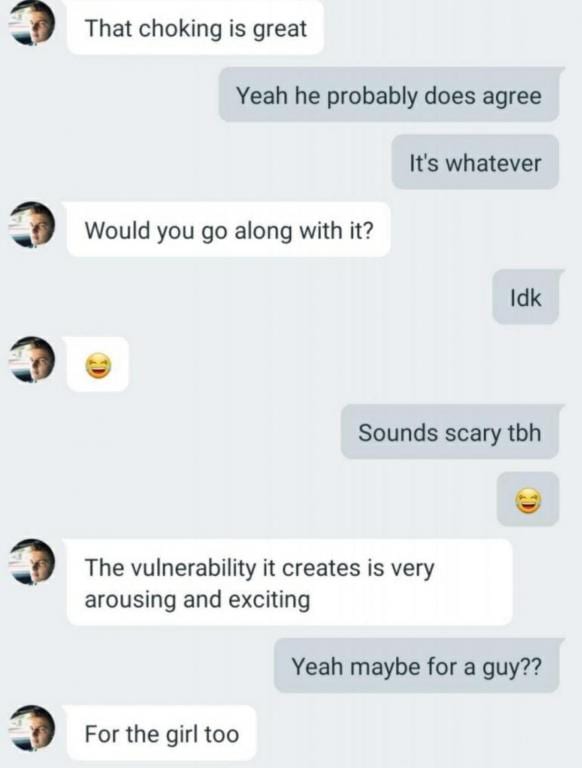 All of these were sent to me, some more than once. They aren’t boys fooling around, they are the innermost thoughts of sexual sadists. Inappropriate no matter what the circumstances, but doubly so in an age group that can in no way give legal sexual consent.

Shawn Barnish, one of the parents of a girl who was bullied by these boys is the one that posted this clip. Warning, long, ranty and very hard to listen to. There are crying babies and crinkling cellophane noises sprinkled in with Anderson’s shouting.

At the same time people are emailing, reaching out on social media, all with tales of things happening or have happened with Anderson that are just mind boggling. Things have been worse than we’ve imagined at FWBC for quite some time. Take a look at the YouTube Dirty Donnie’s channel and his information on Anderson.

And then there is Anderson himself. Posting this a little while ago. He has apparently deleted all of his content on YouTube now. 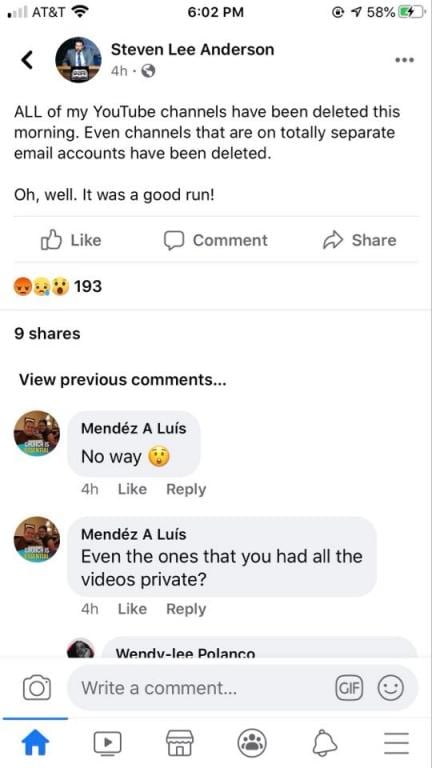 His blog is still up but who knows for how long. So is Zsuzsanna’s blog and social media.

I am in contact with other members of the media. Very likely this is about to pop up in mainstream and national media soon. Stay tuned folks.