This morning I started working on a piece on virtue signaling via standing by the side of the road holding signs like Jill Rodrigues and her children just did, or doing door to door ‘soul winning’ as hate pastor Steven Anderson likes to do. When going into Anderson’s Facebook page to do a few happy snaps of his soul winning I encountered this, and we must talk about it. Particularly in the light of the recent Black Lives Matter protests, the racial unrest in our nation, and this week’s Democratic Convention that saw a part Asian, part African American woman nominated to the Vice Presidential ticket.

Brace yourselves. Negative imagery dealing with people of color is coming. All of which are screen caps from a recent sermon by Anderson at Faithful Word Baptist Church. Yes, he shared all of these yet claims not to be a racist.

I will say this about Steven. He is a master manipulator of white fright because he could not have come up with a more frightening set of images to flash at his largely white congregation to inflame them against people of color. What astounds me about the images is that they are hosted on YouTube, a place that has banned him and all his other channels for nonsense like this many times in the past. He’s somehow managed to sneak back on.

In the sermon Anderson claims not to be against people of color, just people of color that listen to rap music, embrace hip hop culture, use drugs, drink, etc, etc, that whole old “I am not racist but” thing that true racists do. 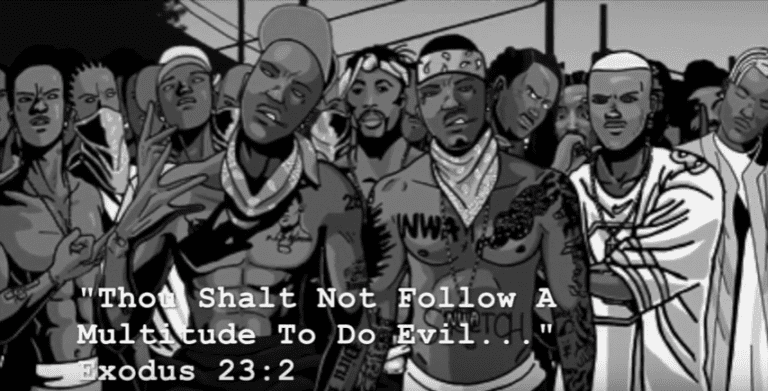 Steven is busy linking gang violence to hip hop and rap culture, not understanding that in those genres there are as many musicians dedicated to non-violence as violence. Just like rock and roll, polka, country and western and whatever kind of music you like it is an expression of people’s lives, thoughts, dreams, and realities.

Part of me wonders if this is because his sons, and some of the other young men caught in those 500 plus disgraceful chat logs. The young men made references to the rap music they liked. I was surprised by that because of his wife Zsuzsanna’s claims that they were controlling all media consumed in that household to raise superior clean minded kids.

For a gun glorifying bunch like the Andersons it seems they abhor when people of color also have guns if many of the clips from the sermon are to be believed. I guess the Second Amendment only applies to white people.

Sometimes when you feel powerless you resort to this type of violence. It’s wrong, but would it not be better if instead of slinging mud at this portion of the world you get involved, embrace them and work to ensure social justice, economic justice, peace and prosperity for all? That’s the goal of Black Lives Matter, just to ensure a level playing field for everyone, not to cram any type of ‘culture’ down anyone’s throats. Equal justice for all. How is that so bad?

Beneath this pile of racist excrement I found the first of what I know will be an avalanche of eventual complains about Democratic Vice President nominee Kamala Harris. I was waiting to see who in the usual grouping of QF suspects would say something racial about Harris. I didn’t have long to wait. Here’s Steven’s posting. 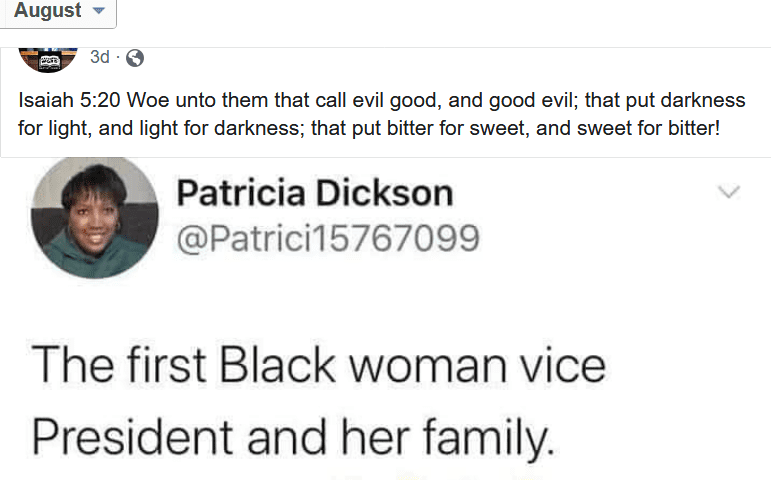 Many of Anderson’s commenters said that they didn’t think Kamala was a person of color mixed with a pile of racist nonsense. One person claimed not to know who she is.

Too black? Not black enough? All of this is racist nonsense!

Here’s the photo and link you were originally going to get today in a piece on virtue signaling. Jill Rodrigues showing off by the side of the road with signage. Has anyone ever really been saved by this nonsense? I doubt it. 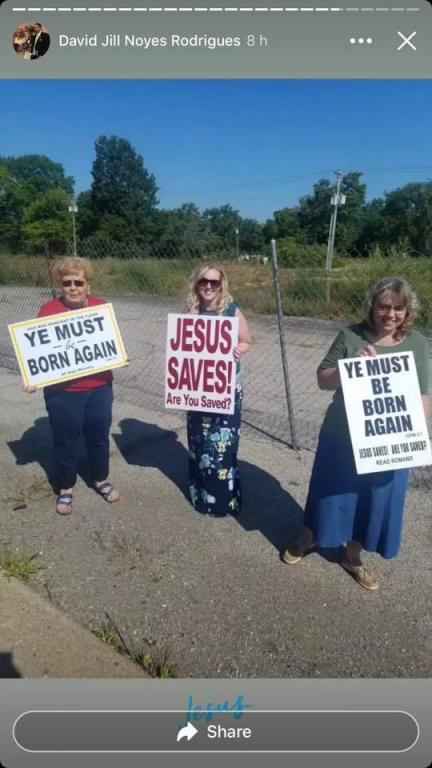 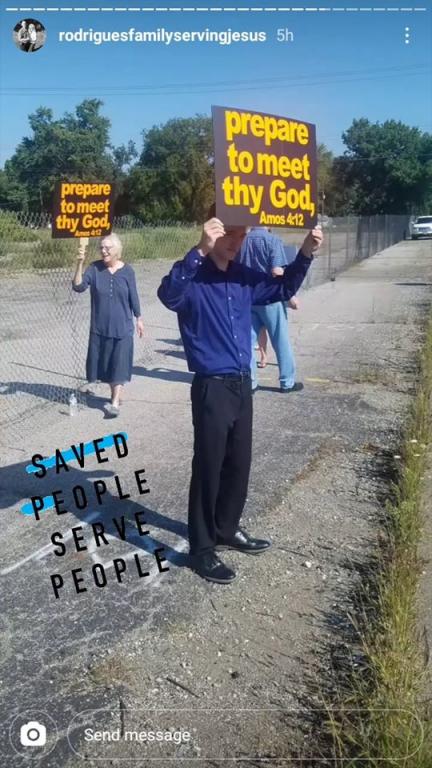 Makes about as much sense as this Lutheran Insult Generator someone sent me and this image from 1545 of good German Lutherans farting in the general direction of the Pope. 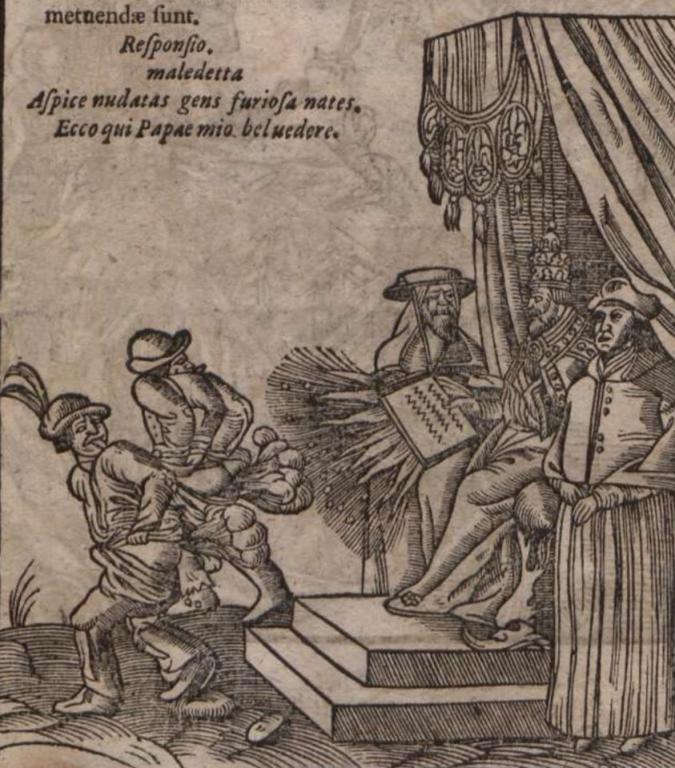 These folks have broken my brain this morn.