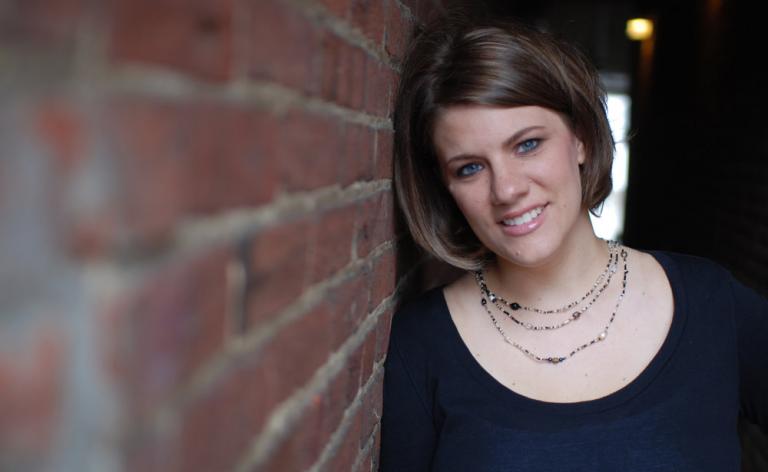 Rachel Held Evans died Saturday morning after experiencing seizures as a reaction to antibiotics. She was 37. For the last few days, doctors had been trying to stabilize her situation. She leaves behind a husband, Dan, who had been providing updates on her condition, and two children, ages 3 and 1. There is a GoFundMe campaign here to help support her family.

It’s hard to overstate the influence of Rachel Held Evans’ generous spirit and talents on Christian culture today. As a pioneering faith blogger and then through a series of memoirs, we followed her personal journey from conservative evangelical to progressive evangelical to Episcopalian. Her NY Times bestseller A Year of Biblical Womanhood (Thomas Nelson, 2012) threw down the gauntlet. With humor and self-deprecation, she took the reader through what it would actually mean for a modern woman to live by strict biblical principles, including complementarianism. I was most moved by her more recent book, Searching for Sunday, and not because it has a section devoted to my church, St. Lydia’s, but because it speaks the seeker’s journey in her accessible personal style, yet focuses not on herself but on lifting up others. Her 2018 title, Inspired: Slaying Giants, Walking on Water, and Loving the Bible Again, is sitting on my nightstand waiting to be read. I’m not sure when I’ll be ready to do that now. There will obviously be a flood of personal testimonials coming from writers and friends who’ve been touched by Rachel’s kindness, her message and her gifts. RIP, Rachel Held Evans.

Here are some links:

Carry on BY FRED CLARK — Patheos

Daddy, Is Your Friend Going To Come Back Alive Again? BY ZACK HUNT — Patheos

In Honor of Rachel Held Evans BY VANCE MORGAN — Patheos

Rachel Held Evans is with Jesus BY ADRIAN WARNOCK — Patheos

Here is some bio material from the Patheos library:

After majoring in English Literature at Bryan College, a Christian liberal arts college in Dayton, Tennessee, Evans became a columnist and humor writer for the Dayton Herald-News. In 2008 she started a blog and sold her first book Evolving in Monkey Town (later renamed Faith Unraveled) to Christian publisher Zondervan. The book follows her personal journey from doctrinaire religious faith to one more accepting of questioning and doubt. The New York Times Bestseller A Year of Biblical Womanhood (Thomas Nelson, 2012) follows Evans as she attempts to live one full year according to strict biblical principles. Her latest book is Searching for Sunday (Nelson, 2015).

Despite identifying with evangelical Christianity for most of her life, Evans has courted controversy among evangelicals by supporting LGBT rights, accepting evolution, and questioning the doctrine of hell. But she also raised hackles in her progressive audience by announcing in 2016 that she is “pro-life.”

Evans has been dismissed by some prominent evangelical voices for criticizing theology or church doctrine without benefit of a degree in theology or ministerial experience. She has countered that this is largely motivated by the “threat to authority” represented by bloggers and other unorthodox outside voices to the traditional power structures of the church. 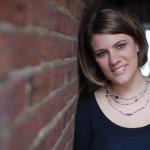 May 4, 2019
Recent Comments
0 | Leave a Comment
Browse Our Archives
Related posts from On the Way