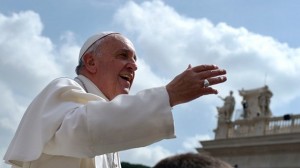 St. Francis is loved by both Catholics and non-Catholics alike because his life too, was one of significant and prophetic action. He was a poet and prophet through the simplicity of his life, the power of his example and the witness of his action. This too has a deeper spiritual significance because at the heart of the Christian message is the truth of the incarnation: that God himself revealed his truth not primarily through a book or a speech, but through a historical person. Jesus Christ was God’s significant gesture—the Word made flesh.

St. Francis lived these three principles and through the miracle of a church which is ever ancient and ever new, Pope Francis brings alive today at the beginning of the 21st century the truths brought to life by Francis of Assisi nearly 800 years ago. 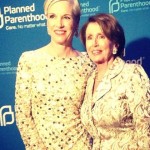 July 22, 2015
Get Ready for the Sequel: "Poor Little Planned Parenthood"
Next Post 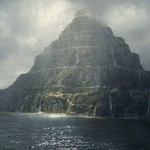