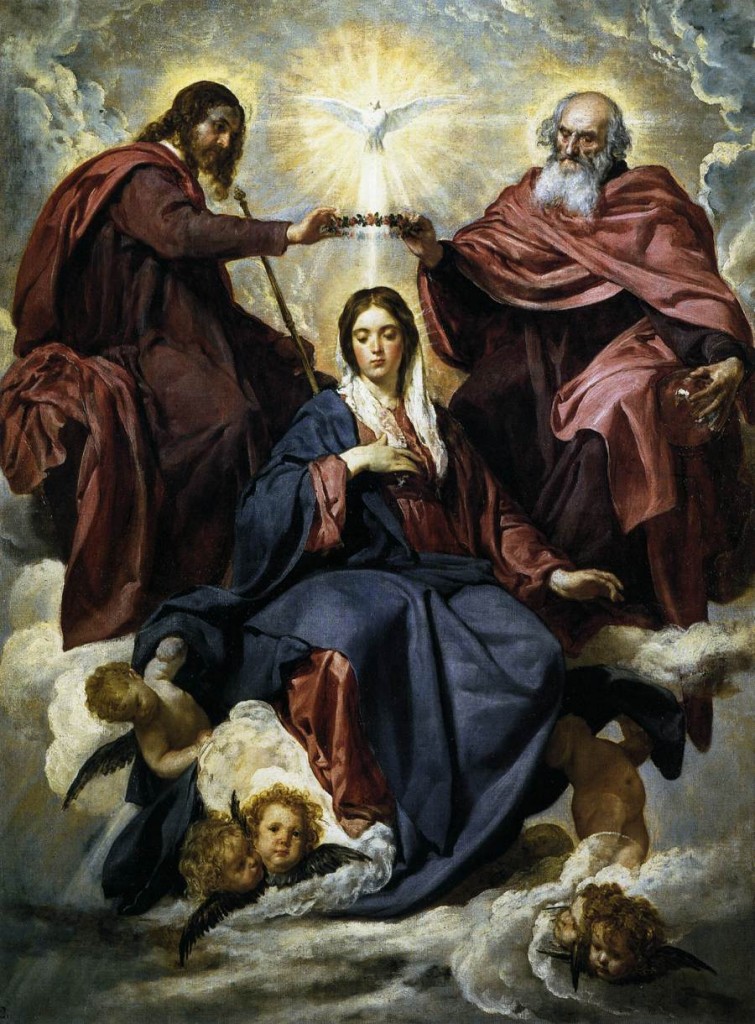 Our separated brothers and sisters often wonder why we Catholics venerate Mary as we do. They protest that the Marian Dogmas are not found in Scripture.

They were there in a hidden way for a reason. The gospel writers are clear that these things were written that we might believe that Jesus is the Son of God and have salvation in his name. That’s the priority, and too much focus on Mary would distract from that core truth. The truths about Mary are hidden in the New Testament because she was hidden and humble. The truths about Mary are subservient to the truths about Jesus because she is always subservient to her Son and always points to her Son. It is about him. It is not about her.

Nevertheless, we do see the truths about Mary in the Scriptures. All the Marian dogmas are there, but we need to look closely to see them. I will take one example in the blog post: Mary Queen of Heaven

Catholics believe that Mary was Assumed into heaven and she was crowned there as the Queen of Heaven. Protestants will say, “Where do you find THAT in the Bible??!!”

Luke chapter 1:26-38 and Revelation 12. Consider first the passage from Luke. This is, of course, the story of the Annunciation of Jesus birth by the Angel Gabriel to the Virgin Mary. Verses 31-33 state:

And behold, you will conceive in your womb and bear a son, and you shall name Him Jesus.  He will be great and will be called the Son of the Most High; and the Lord God will give Him the throne of His father David;  and He will reign over the house of Jacob forever, and His kingdom will have no end.”

The first thing we need to remember is who Gabriel is. The angel Gabriel is called “the Angel of the Lord”. He is the main messenger direct from God. Therefore his words can be taken as a direct revelation from God. His message to Mary is therefore God’s message to the world. He declares solemnly that Mary’s Son will be the Son of the Most High, but he will also be the heir of David and the King of the Jews and furthermore his kingdom will have no end. In other words, he is king of heaven.

In the Jewish understanding of monarchy the Queen of heaven was not the king’s wife, but the king’s mother. Solomon’s mother Bathsheba played this role in the Old Testament. It follows therefore that if Jesus is to be the heir of David’s throne and be king, then his mother would be the Queen. Furthermore, if Jesus is also to reign over the kingdom of heaven, then his mother would be the Queen of Heaven.

Her role as Queen of Heaven is confirmed in Revelation 12 where the visionary sees: “A great sign appeared in heaven: a woman clothed with the sun, and the moon under her feet, and on her head a crown of twelve stars” The woman’s son rules all the nations of the world and she engages in great battle with the dragon.

Mary, Queen of Heaven? She’s in the Bible.

I saw here there yesterday at the Solemnity of the Annunciation. 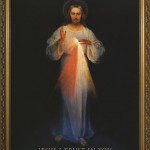 April 4, 2016
The Doubting Disciple and the Divine Mercy
Next Post 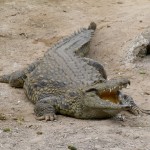 April 7, 2016 On Crocodiles, Cannibals and Corpses
Browse Our Archives
get the latest from
Catholic
Sign up for our newsletter
POPULAR AT PATHEOS Catholic
1

The Biden-Communion Controversy is Ramping Up
On the Catholic Beat
Related posts from Fr. Dwight Longenecker