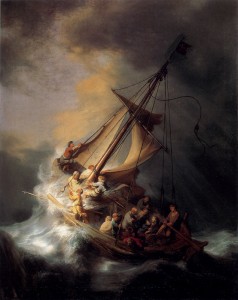 From emails and conversations I have had, I am aware that there are a good number of conservative Catholics who are confused, bewildered and distressed by the current state of affairs in our country and in our church.

They see the disastrous presidential candidates our system has produced and they wonder what on earth is going on. They see the violence in the streets, the threat of jihadist terrorists, the looming financial crisis and the church in which they felt secure (a church dominated by Pope John Paul II and Pope Benedict) being “reformed” by a pope they do not understand and do not trust.

What’s to be done? Well here are ten suggestions for finding stability in a turbulent world. 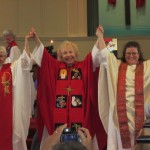 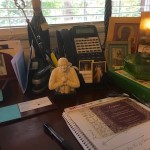 August 4, 2016 A Priest's Priorities
Browse Our Archives
get the latest from
Catholic
Sign up for our newsletter
POPULAR AT PATHEOS Catholic
1