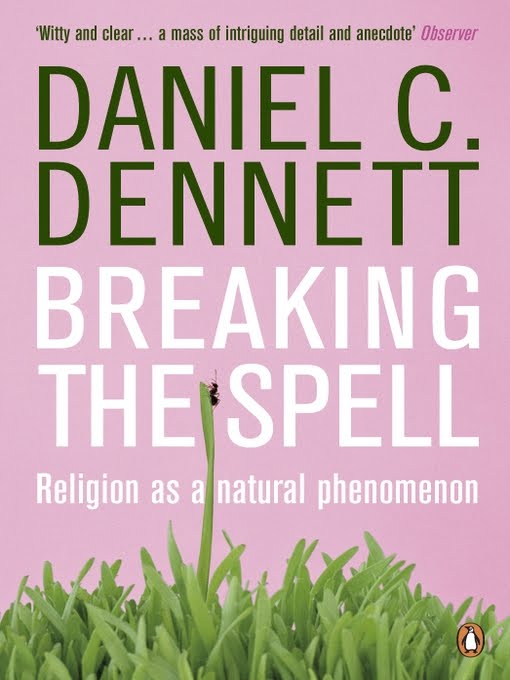 In November 2012, I read and blogged through Daniel Dennett’s Breaking the Spell: Religion as a Natural Phenomenon.  Below, are all the posts I wrote on the topic, along with a link to a rejoinder from Chris Hallquist in the atheist channel.  Dennett is one of the Four Horsemen of New Atheism (along with Dawkins, Harris, and Hitchens), but this book is more descriptive than debate fodder. 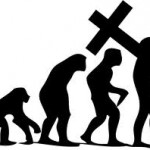 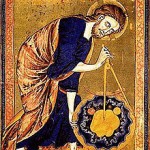 November 8, 2012 Dennett's Whirlwind Tour through Apologetics
Recent Comments
111 Comments | Leave a Comment
"Do You Know what isn't Fair? Calling Atheism a Religion. Or saying Dawkins is a ..."
skwills Who Gets to Give the Courtier’s ..."
"Oh! And you can get there via Naval Gazing.(probably not by Navel Gazing...)"
TheSparksFlyUpward Too Sucky To Be True
"Hello, Deiseach!1. This is not an ad. (It always reassures me when someone says that!! ..."
TheSparksFlyUpward Too Sucky To Be True
""Do you honestly think that a child raised by a woman has no exposure to ..."
Zorin 2012 Queer Blogathon [Index Post]
Browse Our Archives
get the latest from
Catholic
Sign up for our newsletter
POPULAR AT PATHEOS Catholic
1