A tradition that encourages complete devotion and worship of a human teacher is ripe for exploitation.

I believe in gurus, but I also believe in always keeping your eyes open to make sure that you aren’t being taken advantage of by an unscrupulous one. [Hindu-blog.com has an excellent post on avoiding fake swamis]

When we think we have found the answers, or found someone who has the answers, it can be easy to dismiss things we are uncomfortable with. I believe in spiritual teachers, but I also believe that the most important guru you will ever have is within you. Never lose sight of that. We want to believe that our gurus are enlightened. Perhaps they are. Or perhaps they are still susceptible to human failings like pride or greed.

I’m going to share some books with you today by people who have experienced particular Hindu gurus, schools, and/or organizations. Some are negative and some are positive.

Every few years there are new accusations that particular Hindu gurus have engaged in very un-spiritual behaviors. I think it’s good to pay attention to those stories while also keeping an open mind and listen to evidence on both sides.

When we read the stories of people who have been hurt by a Hindu guru or group it can be easy to dismiss their stories, either blaming them for not being strong enough or spiritual enough or by saying that group or that guru is not a REAL Hindu. I caution you away from drawing these lines and thinking that anyone who practices Hinduism in a different way from you is not a real Hindu or anyone who teaches something you don’t believe is not a real guru. Defining Hinduism more and more narrowly doesn’t solve the problem; rather, it leaves victims out in the cold and invalidates their experiences.

I believe in Hinduism with all my heart, but I have said before and I will continue to say that you must be cautious when it comes to accepting a guru into your life.

Also, all religions have these risks associated with them. Charismatic leaders in any faith tradition must be considered carefully. This is not an issue unique to Hinduism.

I think it’s important not to wave away or dismiss allegations about guru misconduct. We have to think about how we can do better and make the ways that Hindus learn and grow spiritually safer.

These are all opinions and personal experiences, both bad and good. I’d urge you to read these books with an open mind both for the people writing them and the gurus they speak of, whether negatively or positively. For those stories you find compelling, learn more, study more, find out what’s going on from as many sources as you can (after all, we all have biases).

In the Presence of a Master: Gurudev Yogi Amrit Desai

Books I saw about American Hinduism that look really fascinating! (I am adding all of these to my to-read list!)

(and I actually found American Veda at my library this weekend, so I’ve already started reading that one!) 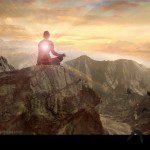 February 7, 2014
How Do Hindu Followers Get Redemption [Google Questions Answered]
Next Post 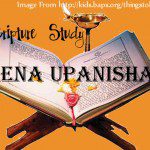 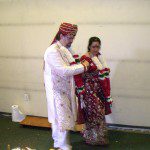 Hindu
My Anniversary
The White Hindu 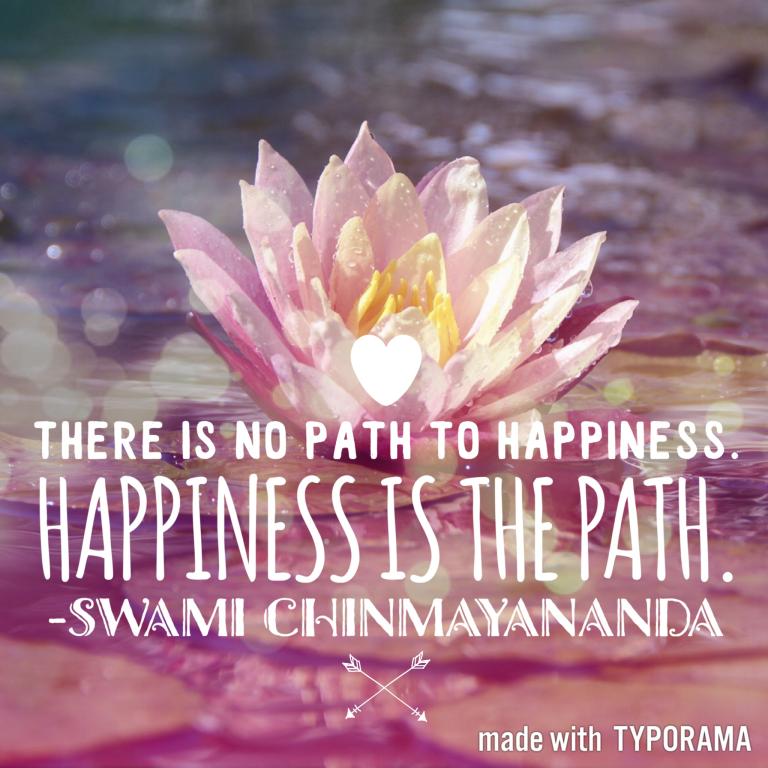 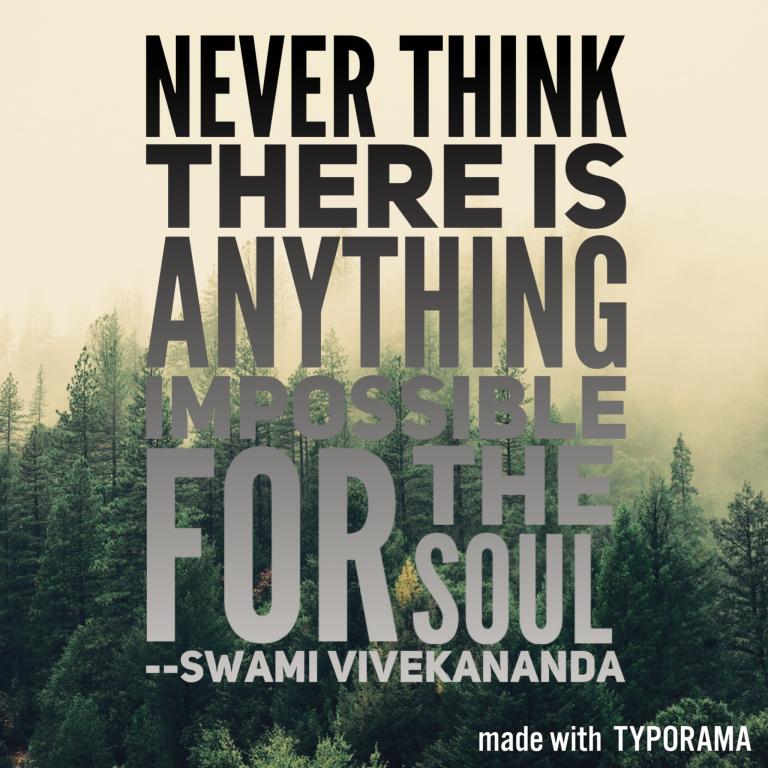 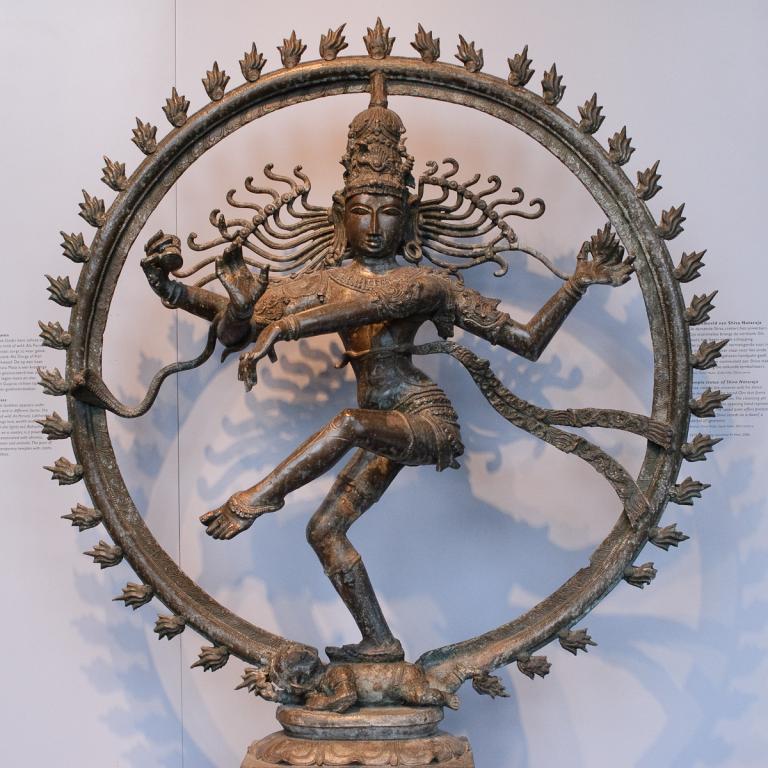