Well, that remains to be seen. But I wanted to at least stop by to tell you all what’s been going on.

Four weeks ago I gave birth to our daughter, Priya Ilana. She is probably the world’s best baby. Quiet and mellow, she really only makes noise when she’s hungry. As most of you know I named her for my dear friend Ilana Jonsson who was killed in a car accident in 2010. I’ve been waiting a long time to honor her in this way.

Garrick Ravi adores her. He is delighted each day to note that the baby is there. He points out her toes and shows her his. He pats her when she fusses and asks to hold her.

A part of me was a bit afraid that my love for Garrick Ravi could diminish. After all, I know that I love little babies. Newborns are my favorite. But to the contrary, my love for Garrick has expanded and grown more than I knew was possible. Seeing him with her melts my heart. And just seeing him in contrast to her, how much he has grown and developed into a little person is just miraculous. 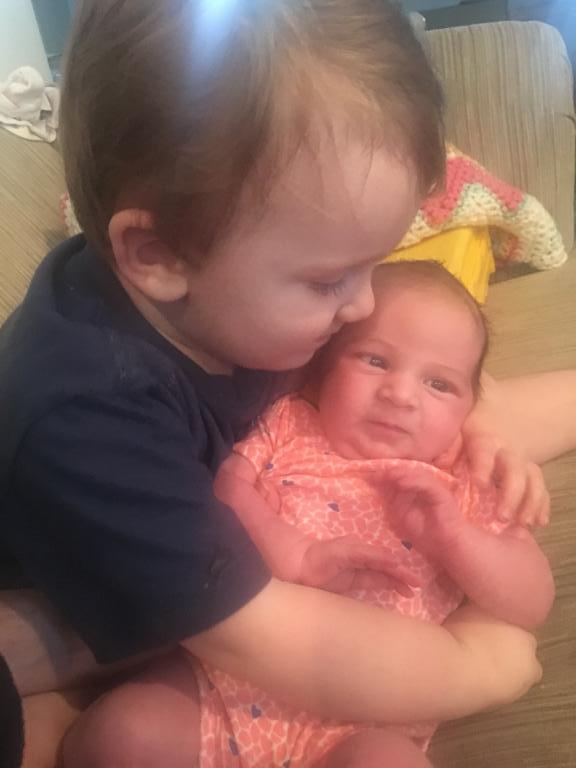 I think subconsicously he’s struggling a little with all the changes. Not just a new baby sister but we also sold our house and moved to a new one. We love our new house but the process of moving is overwhelming and having a baby in the middle of that process…well, it’s been quite a summer. 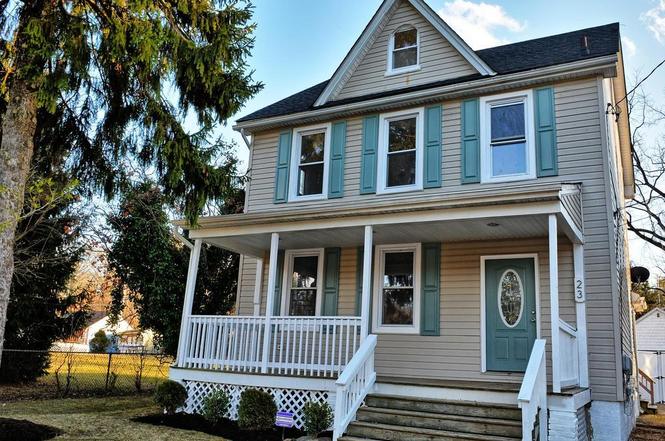 I’ve had no chance to pay any attention to my religious practice but as I said before, it is always a part of me and it is always with me. So forgive me if I’m still not around quite as much but I know I’ll be back in full force eventually! 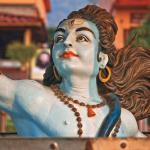 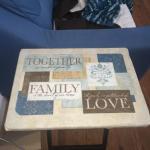