This is the strangest conversation I have ever been a part of. I am pretty flabbergasted.

Harshvardhan Singh N what makes you feel navratri has anything related to women ?Dont u knw difference between Goddess and women?

The White Hindu There is no difference between Goddesses and Women. We are all divine. We all have God within us equally. The Goddesses are manifested in women as the Gods are in men.

Harshvardhan Singh Show proof of your bullshit from Vedas

Harshvardhan Singh No vadik texts says that women are manifestation of goddesses.

Harshvardhan Singh Vihnu puran states souls as energy of lord.Soul is not women or men.

The White Hindu In the final reality there are no Gods and Goddesses either. The pure divine energy doesn’t have a gender. But we relate to it through our experiences as humans. Celebrating Goddesses is celebrating feminine energy and it is right to worship Goddesses by thinking of and helping women.

The White Hindu I’m an Advaitan and I have been all my life. Don’t tell me that I don’t know my own religion.

The White HinduSo you object to taking the opportunity in worshiping female divinities to care for female humans? I find that very odd

Harshvardhan Singh No i am against spreading myths in name of hinduism.Female divinity is different human female is different Humans don’t stand on pedestals of Goddess.

Harshvardhan Singh Start your own religion where women r goddess but they aren’t in vadik faith.

What do you guys think? Am I way off base here? 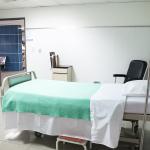 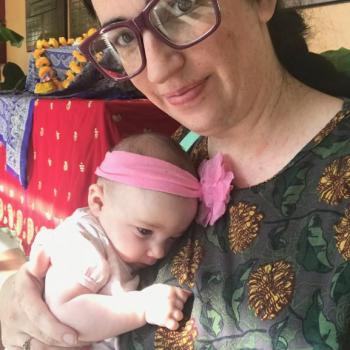